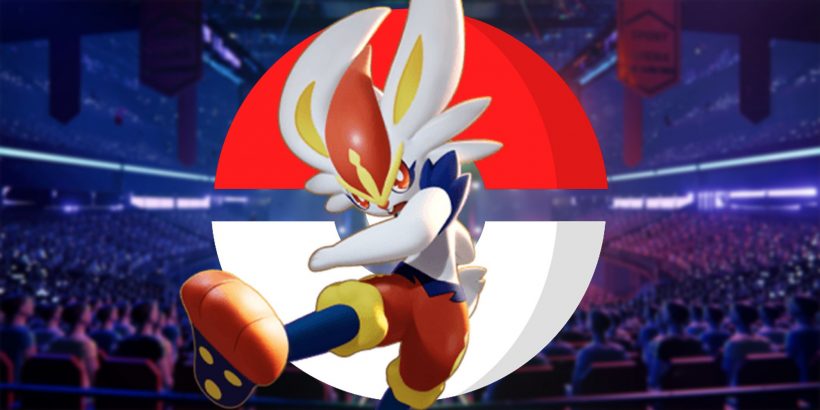 Competitive Pokemon is a big deal in the community. It takes many different forms, from hardcore Nuzlockers racing to beat the hardest games with the most restrictive rulesets, to those competing at events in arenas across the globe in all manner of formats from TCG, to main series video games, to Unite and Pokken. Millions of people play Pokemon, and the events are some of the biggest in the world, like Comic Cons with Pikachu instead of Iron Man. So why isn’t it considered a high level esport, talked about alongside the likes of DOTA 2 and Counter-Strike: Global Offensive?

Pokemon fans have been discussing this very question, and as TheGamer’s resident Esports Guy and self-proclaimed biggest Pokemon fan here (suck it, other editors), I thought I’d weigh in. And, as far as esports events go, The Pokemon Company International is halfway there already.

It’s got the big events. Thousands of fans poured into London for the Pokemon World Championship this summer, and even if they didn’t stop to watch the actual games, their minds were opened to the concept of competitive battling while perusing the plushies or getting selfies with Stunfisk. Pokemon already has the brand recognition, it hosts the tournaments, it holds international events, and the games sell millions of copies, so why doesn’t its esport hold any prestige? 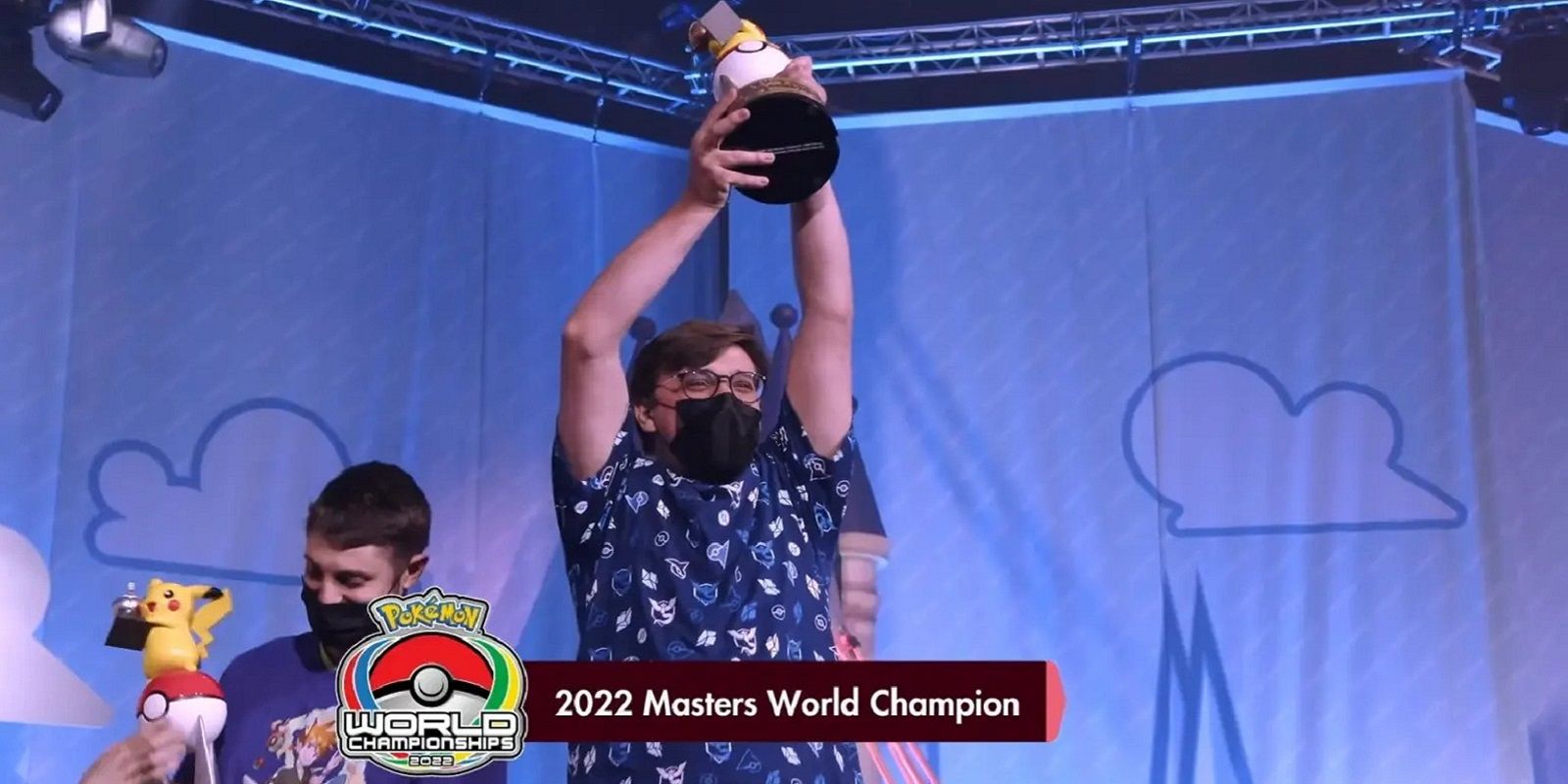 There are a couple of initial barriers it has to overcome. A lot of people still think of Pokemon as a kid’s game, so why should they care about watching children compete? While Pokemon differs from CS:GO or Rainbow Six: Siege in that there are kids’ categories, plenty of adults compete too, and more still play the games. Still, it’s not as cool as a game with shooty guns.

Then there’s the gameplay. Competitive Pokemon VGC is slow and methodical. It’s turn-based, and if you don’t already know a fair deal about the monsters involved, it’s difficult to understand why players spend so many turns just using Protect. However, chess is a prestigious sport, and is often even slower than Pokemon. But it’s had hundreds of years to develop systems, and strategies, and people take it more seriously because of that fact. This isn’t something that Pokemon can, or should, change, but it’s nevertheless a barrier it has to overcome.

Then, there’s the barriers to entry for prospective players. It costs a few quid to pick up a battered old chess set in a charity shop and, provided all the pieces are there, you can learn the game. It costs 50 quid to buy Pokemon Scarlet or Violet, which you need in order to compete. Then, in-game, breeding competitive Pokemon is unintuitive and never taught, so players need to look up YouTube tutorials or written guides to build their team. Important items like Bottle Caps are hard to come by. The best monsters are Legendaries, so you’ll want to spend hours soft resetting your encounters to find one with the best nature and IVs. That’s before you can even start practising. 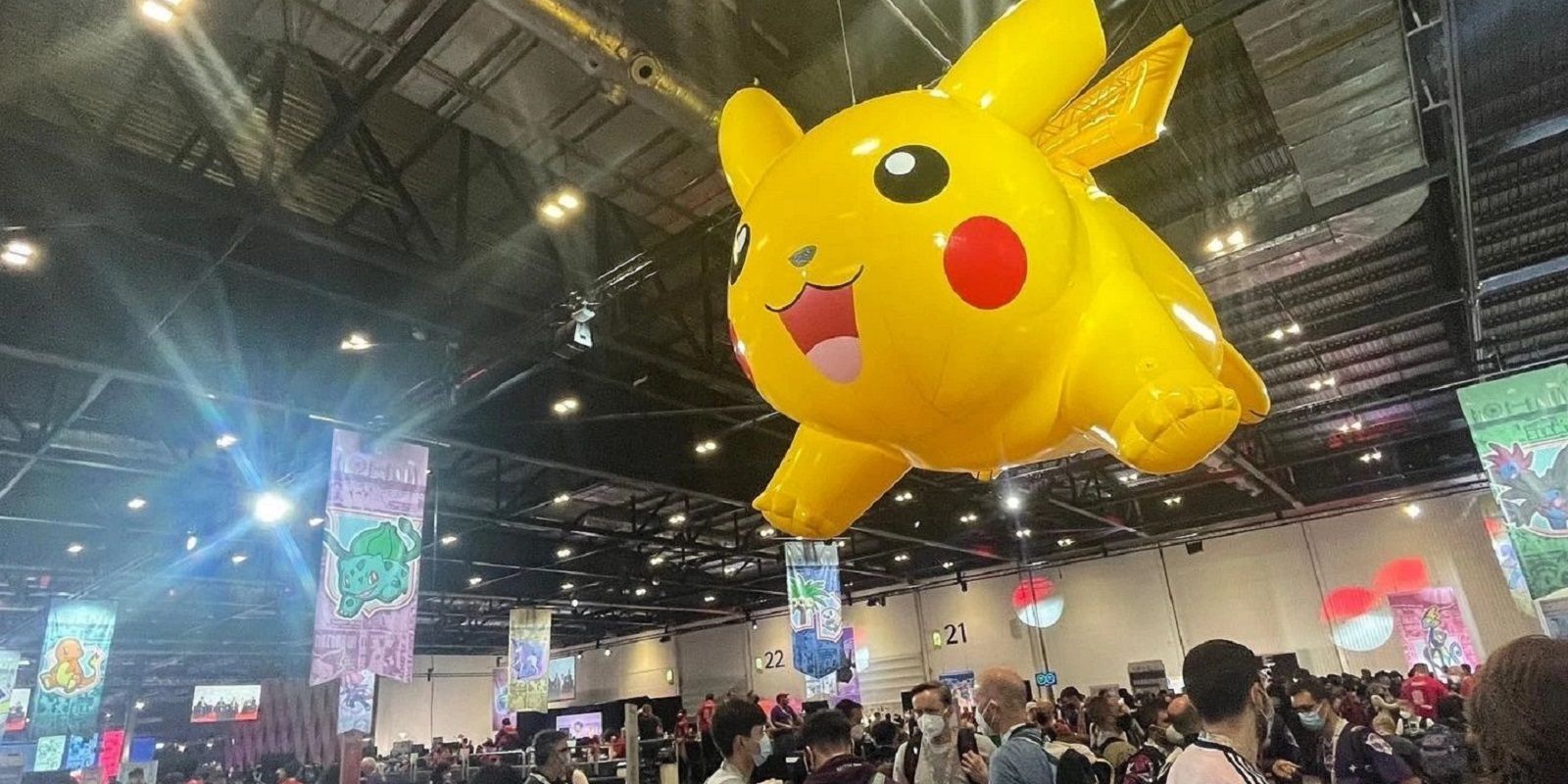 Sword & Shield made competitive Pokemon easier to get into than ever before. Bottle Caps and Ability Capsules were great introductions, but they should be easier to come by in future. Rental teams need to return so players can practise with the best Pokemon without investing huge amounts of time into the game, and see what they like before committing to breeding the team.

Then there are the barriers to competition. It’s all well and good playing ranked matches, but attending tournaments is even harder. You can collect a few points towards your World Championships invite by winning local competitions, but Regionals and Internationals are often hosted hundreds of miles away. If you want any chance of getting to Worlds, you have to be able to afford a weekend in Germany. This prohibitive price of competition automatically locks some players out of competing, and it’s not fair. Online competitions are commonplace in esports, especially in the wake of the pandemic, and Pokemon needs to embrace this if it wants to give more players a chance to compete. How will the esport grow without more players? If cheating is a concern, then it needs to work with Nintendo to offer better protections.

There are more issues with competitive Pokemon – the format changing between every tournament doesn’t help consistency, I worry Terastallising could add too much RNG to the game, and IRL competitions could be better advertised in-game like other esports – but the money is the big one. In addition to the high cost of entry, the prize pools are meagre. The winner of the 2022 Pokemon World Championships for the video game received $10,000. That’s a hefty wadge of cash, but the event will have raked in that much money in merchandise sales every minute the convention centre was open during the tournament. Players can’t go pro if the biggest tournament offers such terrible rewards, and esports organisations won’t invest without the prospect of returns. Beastcoast has invested in Pokemon players, most notably Wolfe Glick and Aaron ‘Cybertron’ Zheng, but more as content creators than competitors. 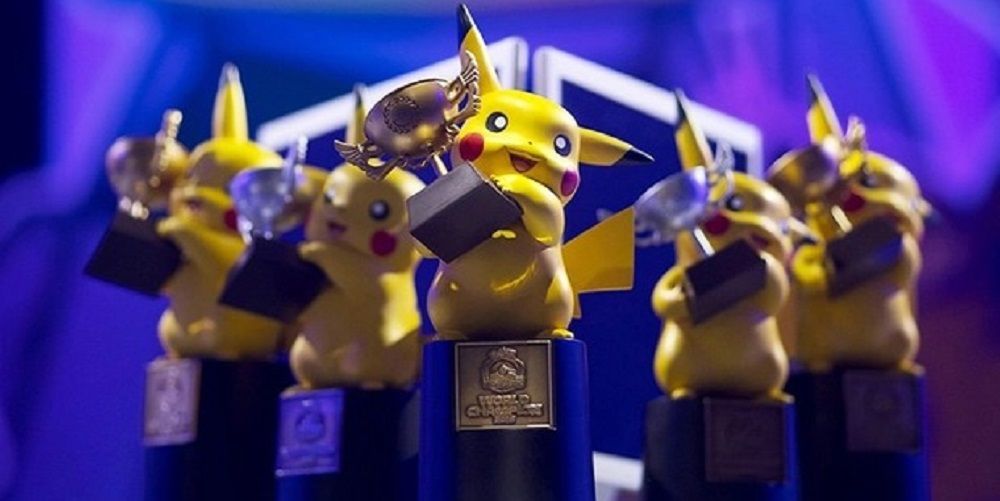 Pokemon doesn’t need to put any more money into the esport. It earns enough from game sales and merchandising that the World Championships are a shopping event as much as a tournament. But it should still invest. I wouldn’t have played a fraction as much of Sword & Shield without the competitive aspect, and I didn’t even attend any tournaments. The esport is key to engaging players and keeping them playing Pokemon rather than flicking to the next blockbuster release when they’ve beaten the Pokemon League.

There’s a reason the TCG prize pool is over twice as big as that of VGC. There are always more cards to sell and new sets releasing. Seeing the cool new VMAX dominate Worlds may encourage viewers to chase it through hundreds of packs. Spending time breeding a perfect Kyogre won’t net The Pokemon Company any more money. But for as long as TPC puts profits over players, Pokemon esports will stagnate when it needs to innovate.