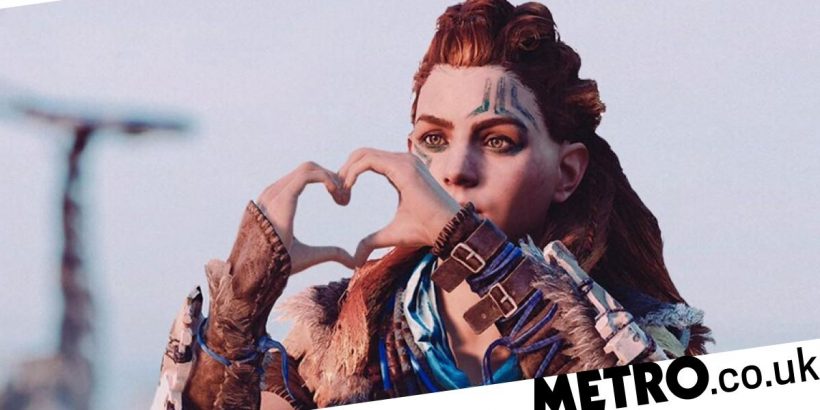 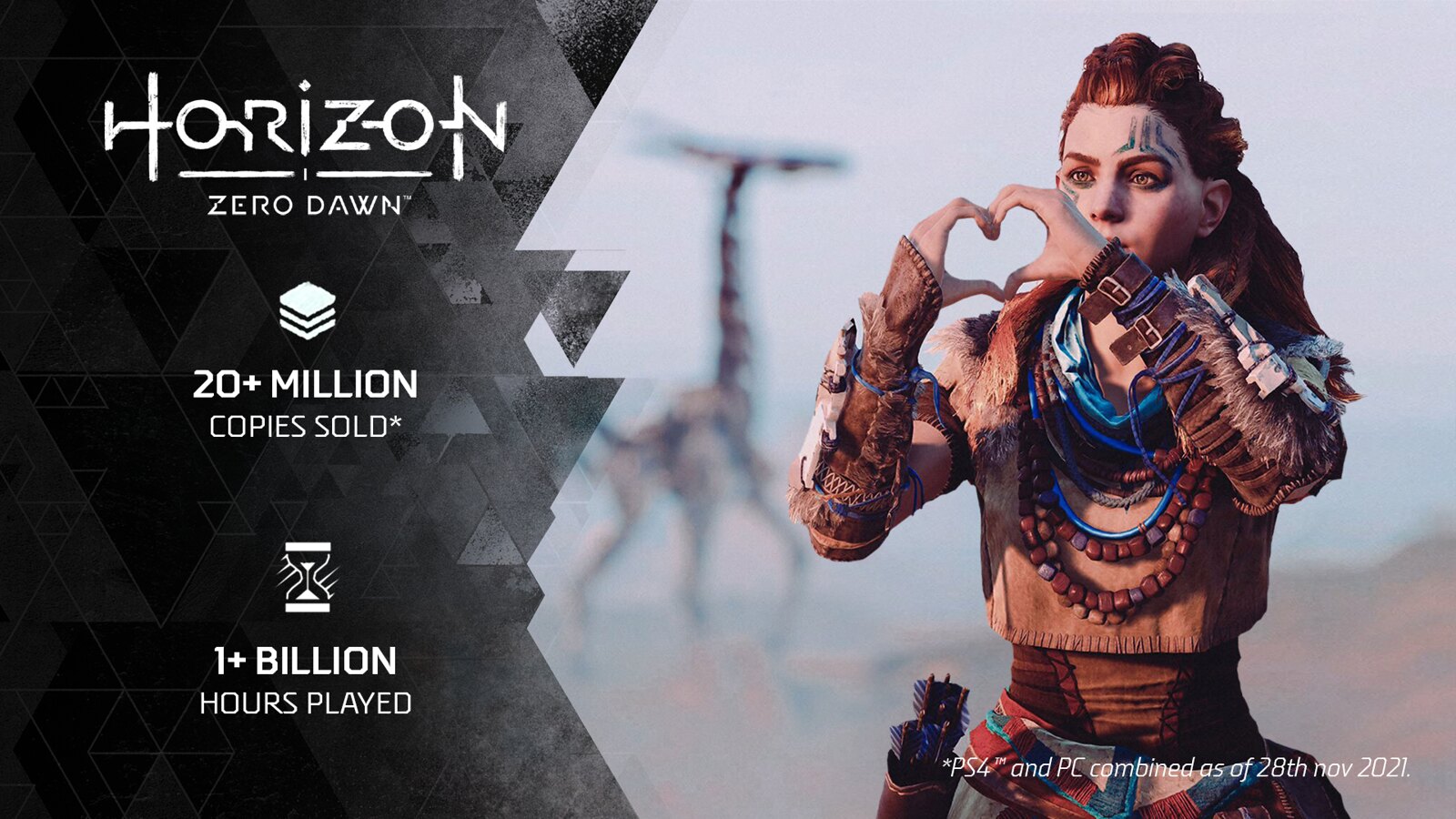 Aside from a new cinematic trailer for Horizon Forbidden West, Sony has shared news that the first game has sold more than 20 million units.

All the attention is naturally on Horizon Forbidden West since the long-awaited sequel is launching in only a week’s time. Sony and Guerrilla Games, however, have shared news regarding just how well the first game, Horizon Zero Dawn, has sold.

In a new PlayStation Blog, Angie Smets, studio director and executive producer at Guerrilla Games, revealed that, as of November 2021, Horizon Zero Dawn has managed to push over 20 million units worldwide since it released in 2017.

This number includes sales for both the PlayStation 4 release and its PC port, with Smets adding that fans have notched up over 1 billion hours of playtime.

‘We would also like to thank our amazingly loving and engaging community,’ wrote Smets. ‘We love seeing the never-ending flow of cosplay and in-game photography, and it’s amazing how fast the community has grown as well.’

This wasn’t the only thing Smets had to share. A new trailer for Horizon Forbidden West has also dropped, but it’s pre-rendered and features no new gameplay.

While most of its advertising has focused on the PlayStation 5 version, footage from the PlayStation 4 version was recently shown and thankfully it looks just as good visually even on the base console.