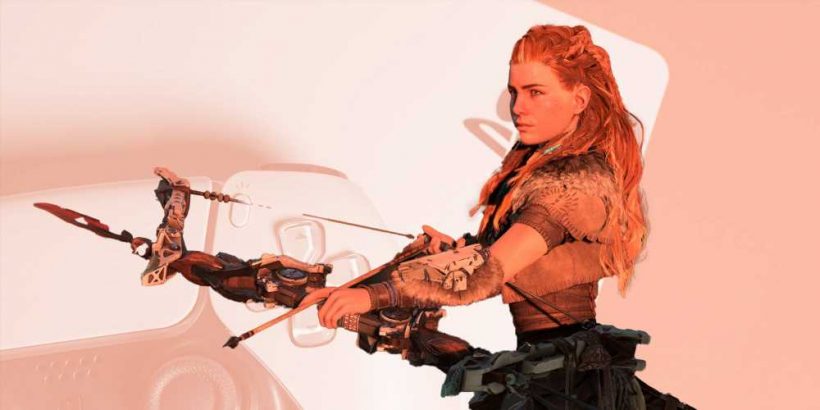 My tumultuous relationship with Horizon Zero Dawn is no secret. Launching within weeks of Breath of the Wild didn’t help its chances, but I’ve always found Guerilla Games’ open world adventure to be rather dry, predictable, and filled with ideas that have been done better before or since. Its tribal cosplay and bland storytelling don’t do it any favours either, but it’s clear I’m in the minority when it comes to thinking it’s just okay.

Earlier this year, rumours pointed to a Horizon Zero Dawn remaster in the works for PS5, despite the original game already receiving a patch for the current-gen console and the fact it only came out five years ago. It is laughably unnecessary, and points to our increasingly low standards in games and how our perception of what the medium is capable of when it comes to blockbusters is only getting more and more narrow. Horizon doesn’t do anything special, no matter how much you try to throw its robot dinosaurs and varied environments at me.

Much like Killzone, I’ve always found Horizon to be far too busy. Its visual identity is a mess of vibrant colours, shining lights, and cultural ideas with no relative cohesion. This results in a final product that ultimately feels uninspired, and tries to reach for so much without ever quite deciding on anything. Its vision of the apocalypse is unparalleled in its graphical splendour, but also has nothing to say beyond how good it looks and how fun its world can sometimes be to explore. It’s why I fell off, because there is nothing here worth holding onto.

It sold millions of copies, but did so by offering a predictable tale of adversity with a heroine so attached to fulfilling her destiny that she never has time to develop a personality of her own. Aloy constantly mutters to herself in an attempt to guide the player, and is always willing to save the day even if it means taking away her agency in situations where she should be making decisions that better herself instead of the wider landscape. Forbidden West was a little better, but even that struggled to build on its main character because she was so obsessed with ignoring her friends and saving the world because it was so damn important. Except an open world game offers unparalleled freedom so the acts of the player actively contradict everything the narrative is trying to tell us. Most games suffer from this, but Horizon is particularly egregious in its storytelling dichotomy. Side quests are fun and provide some worthwhile optional tales, but inconsistent voice acting and writing that just isn’t very good meant I was constantly being reminded of why it just doesn’t do much for me.

Apparently Sony feels this game is good enough for a remaster that brings it up to modern standards, except it’s already there. Sure, the combat lacks impact compared to its sequel and the environments aren’t as varied, but it’s the first game in a new franchise, of course it was going to have teething pains. Jazzing up the visuals and charging us for the privilege isn’t going to change that, it only represents a disgusting hubris surrounding a game that in my eyes is already overrated. Sony doesn’t think so, and instead of funding new ideas or exploring its legacy of IP it would rather jazz up a game that has already had a tune up and a very recent sequel. We’ve had this conversation before, and will likely have it again, but I can’t believe we are almost two years into a new console generation and the best Sony can come up with is half-assed remasters of games that aren’t even that old. 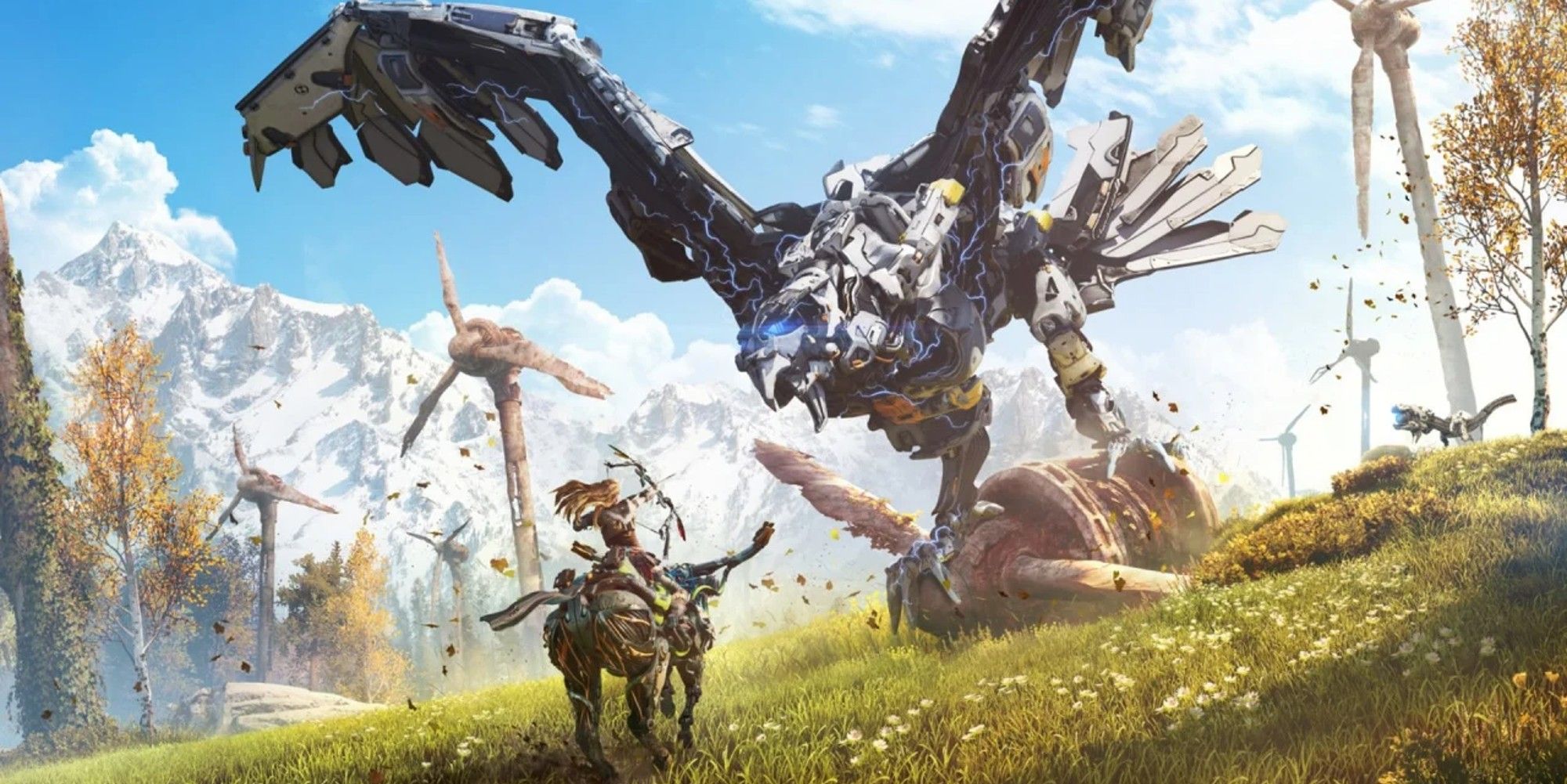 Forbidden West is also on PS4 by the way, and while it doesn’t look as good and has a few performance hiccups, it is perfectly playable. There isn’t a higher ground for Zero Dawn to ascend to, just a self-indulgent obsession with its own existence that it somehow deserves a perpetual spotlight despite its failure to innovate upon a stagnating genre it is more than happy to call home. We are raising a new generation of gamers who play exactly three games, and one of those is being remastered time and time again and treating mainstream audiences like fools who don’t deserve anything more.

You love this game and it sold well, so here it is again because who cares about artistic integrity or exposing people to games that actually want to try something different? We have enabled this evolution, so maybe Horizon Zero Dawn Remastered is an inevitability we deserve. Sony will continue to fellate itself into a stupor of prestige narrative blockbusters until nuclear hellfire consumes us all, and the heartbreaking thing is that there is nothing we can do about it. Jim Ryan must be stopped before it’s too late.