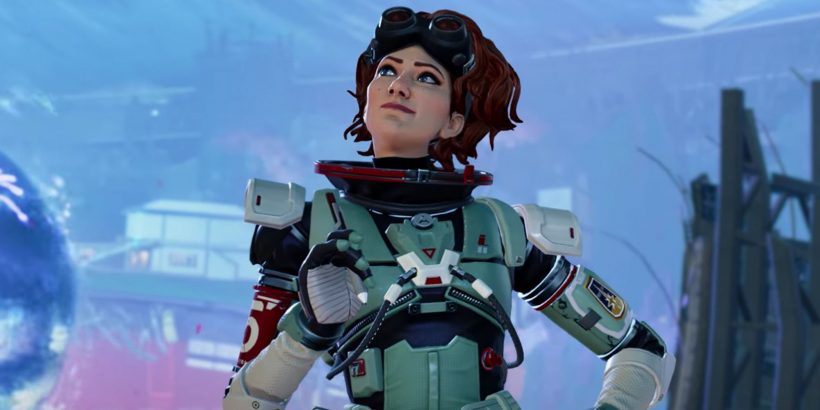 Season 14 of Apex Legends has gotten off to a rocky start, with a number of glitches and bugs frustrating players. Developer Respawn Entertainment rolled out a patch to fix a number of issues on August 22, but it seems to have had some unintended side affects for Horizon mains.

In a new video by Apex Legends YouTuber Monk3ysnip3r (shared by Twitter user Nat Clayton), they show that using Horizon's grav lift may now cause the player's camera to fling around wildly. Two examples shared in the video show a player using the grav lift get launched much further into the air than what is actually possible before being dragged back to the ground in an instant. While it's not too bad of a bug, it can't be good for a player's stomach to be whipped around so forcefully.

While we don't know what the specific cause of the glitch, Monk3ysnip3r speculates that it could have something to do with a player's connection. They explain that the glitch is a lot worse and occured a lot more frequently while connected to data centers with higher ping. Someone in the comments suggests it could be the caused by a issue with velocity in the game's "clientside prediction," a system that tries to guess where the player's position is before the server's input.

Thankfully for the rest of us, we won't actually see Horizon flung into outer space. Monk3ysnip3r goes on to show the issue from another player's perspective, but Horizon's grav lift jump looks perfectly fine for them. Bad news for Horizon fans, good news for everyone else.

Respawn is likely working on a fix for the issue, so it's probably best to stay away from the Scottish scientist for the time being. Either that, or risk your lunch.