Godfall is a PS5 launch title that’s got some people excited about the future of fantasy RPGs. The game was the first PS5 title to be announced, and is described as a “looter slasher” by the developers. It will see you fighting your way through the world of Aperion as you master different weapons and playstyles. While we’ve known about it for nearly a year, yesterday brought our first look at the UI in Godfall.

User Interfaces are extremely important in RPGs like Godfall. If your inventory is difficult to navigate, or your screen is filled with health bars, mana, enchantments, weapons, etc., you’re going to be taken out of the game. But Godfall does something different.

Godfall’s UI is—compared to most games—basically non-existent. There are, at most, three notifications on your screen at any one time. Typically, though, there are only two notifications: your health, (tucked in the bottom left corner) and your objective. The third is a combo counter. The inventory side is just as elegantly simple as the HUD. You’ll get a grid of inventory slots, and a preview section of the screen.

The design is so minimalist that it’s almost hard to imagine that it contains everything that you’ll need to complete the game. That being said, it looks like it will be a satisfying experience without making you feel like you’re playing a “kid” version of the game.

It’s elegant simplicity, rather than patronizing simplicity. It’s a nice thing to see for a game that looks as good as Godfall does. The UI is out of the way and allows you to truly experience the environment, rather than constantly checking the status of your character. For this game specifically, the simplicity matches the feel of the game. Its quick and easy design fits perfectly with its near-zero load time for respawning.

Everything about the game feels “next-gen” and that’s something that should excite you. Godfall may prove to be the standard by which we judge similar titles, at least for the short term.

Up Next: I’m Enjoying Genshin Impact More Than I Ever Liked Breath Of The Wild 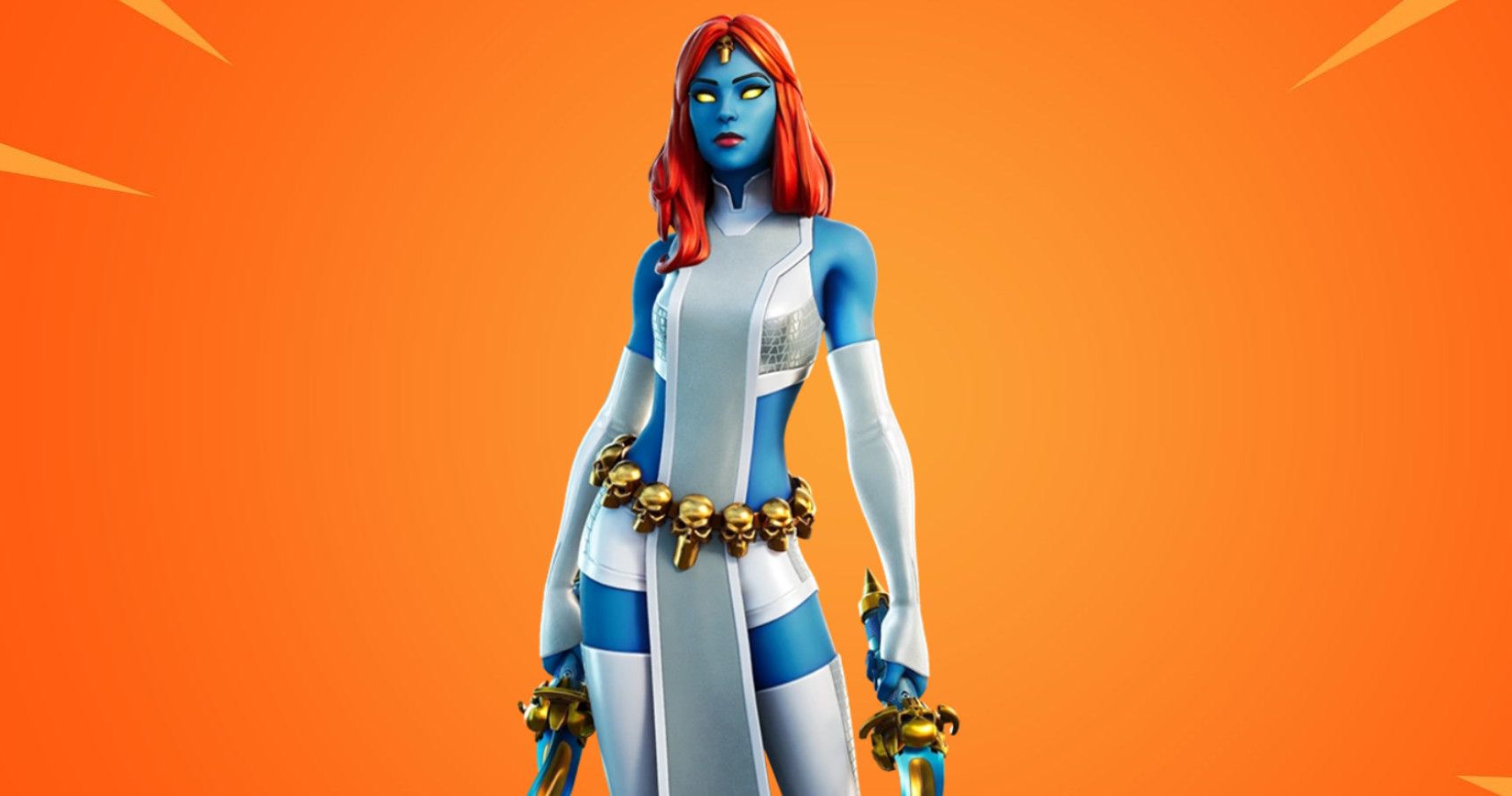