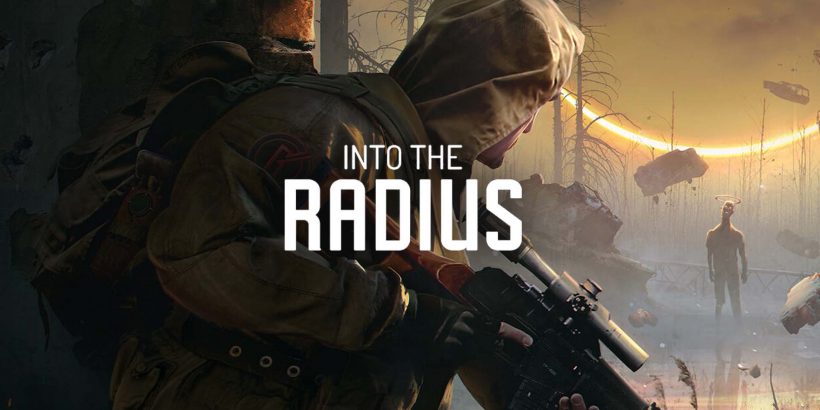 Developer CM Games has given us a lengthy new look at Quest 2 gameplay for VR shooter, Into The Radius.

Originally released for PC VR headsets, Into The Radius is a survival shooter inspired by games like the Stalker franchise. You explore a hostile wasteland relying on scavenged resources and weapons that you’ll need to maintain. The Quest 2 version is being developed by a separate team in close collaboration with CM.

This week’s footage starts off with a look at cleaning your gear and loading out your inventory before heading off into the wastes. We see items like probes in action to locate anomalies and combat against the game’s shadowy enemies. Complete missions and you’ll earn cash to upgrade your gear.

As CM Games advises, you won’t be able to win every fight, making stealth another key part of the game. The full PC VR experience is being translated to Quest 2, but more updates are expected for the PC version in the future, too. We thought the game was a decent translation of Stalker to VR when we played it a few years ago, though it’s seen plenty of changes since then.

Currently Into The Radius is due to arrive on Quest 2 in September, with a closed beta planned for this summer. You can sign up to take part in that testing phase right here.

What did you make of the new Into The Radius Quest 2 gameplay? Let us know in the comments below and make sure to look out for another clip of the game at the Upload VR Showcase on June 9!