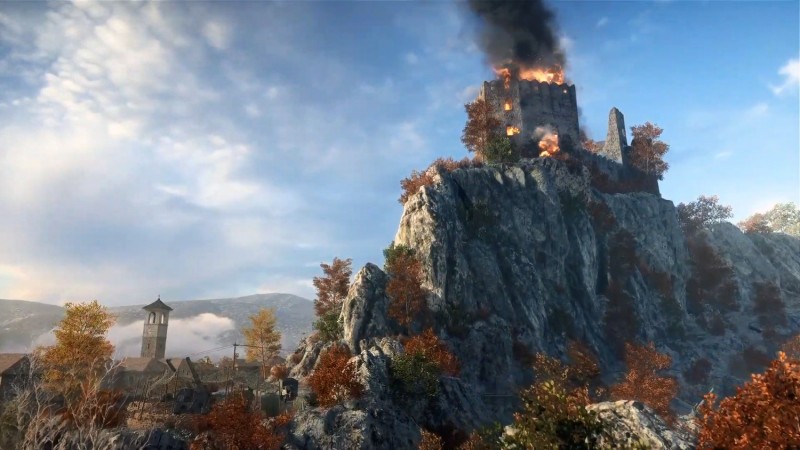 Right after the Apex Legends bloc during EA Play, Battlefield V revealed new maps and updates coming alongside the Chapter 4 update starting on June 27th, and a tease for the upcoming Chapter 5.

After responding to player feedback, Battlefield V announced two major updates for the game’s multiplayer. The online max rank, previously capped at 50, has been increased to 500, to be implemented in August. EA also discussed private games, allowing players to host their own multiplayer lobbies and play with their friends. Private games will be released in September.

Alongside these updates, new maps for the upcoming Chapter 4 update were revealed. Marita, a map taking place in a small rural village in a mountainous region of Greece, is built for intimate, close-quarters infantry combat. Al Sundan, a map set in the North African campaign, is a huge, sprawling map built for vehicle and infantry combat, described during the reveal as “classic Battlefield”. Al Sundan will be released with Chapter 4 day one, on June 27th. Marita will be released later in July. A third map, described as a re-imagining of Battlefield 3’s Operation Metro, is set to be released in October.

Two other maps were teased, one in the Nordic countryside and another in Provence, France, with no release date. These maps were built to support smaller game modes, holding most of the combat in tight environments and enclosed spaces.

Battlefield V is available now on EA and Origin Access Vault, and will be available on EA access for PS4 on launch.