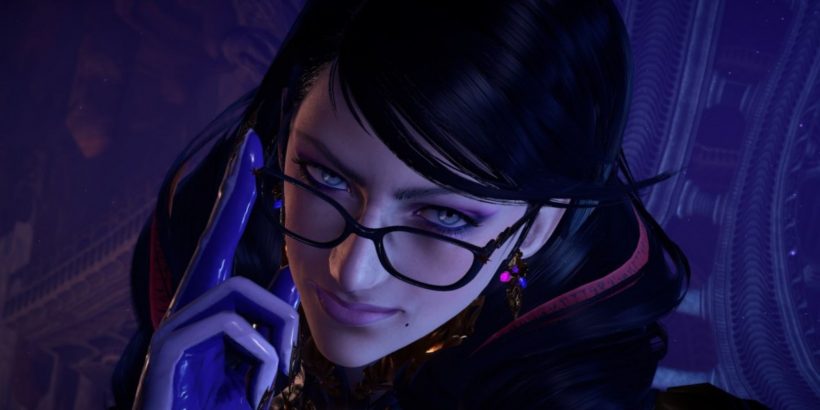 Hellena Taylor, the voice of Bayonetta in the first two games, is urging fans to boycott Bayonetta 3, revealing that she rejected returning to the role after only being offered $4,000 for the whole game.

Ever since Bayonetta 3 was first revealed, it's seemed like Hellena Taylor wasn't voicing the character anymore, something that was confirmed last week when it was revealed that Jennifer Hale was taking over the role. Taylor has now spoken out about the situation and revealed that her not returning to voice Bayonetta was due to the low amount of money she was offered to return to the role.

In a lengthy Twitter thread, Taylor listed her credentials as an actor and said, "What did they offer to pay me? The final offer to do the whole game, as a buyout and as a flat rate, was $4000. This is an insult to me and to the amount of time I took to work on my talent and everything that I have given to this game and the fans."

Taylor continued, urging fans of the series who care about the character to boycott the release, "I am asking the fans to boycott this game and instead spend the money you would have spent on this game donating to charity. I didn't want the world. I didn't ask for too much. I was just asking for a decent, dignified living wage. What they did was legal, but it was immoral."

There are several other videos where Taylor continues to talk about the situation, saying that she's more like Bayonetta than she thought she was as she asks those around her to fight for fairness. Taylor says that she rejected the role to stand in solidarity with "people all over the world who do not get paid properly for their talent", revealing that she suffered from depression, anxiety, and suicidal thoughts over worry about being out of work if she did not accept the offer from Nintendo.