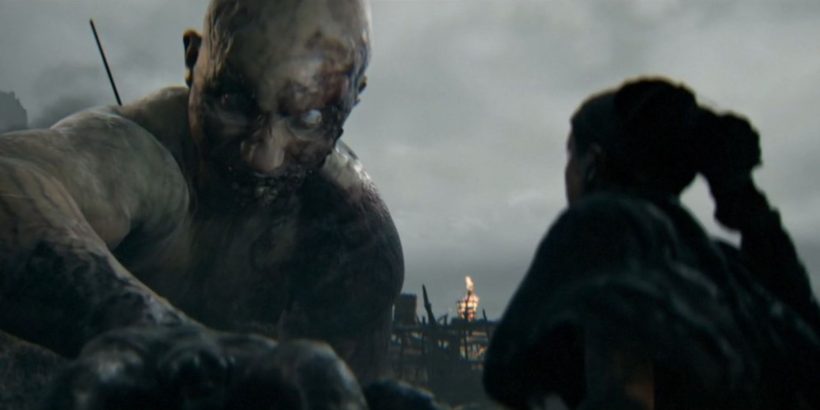 Microsoft has given us a further look at the highly-anticipated Hellblade 2, a sequel to Hellblade: Senua's Sacrifice that launched back in 2017. No release date was announced alongside the hugely impressive gameplay trailer, but it's safe to assume the game will be coming out in either 2022 or 2023 and will launch on Xbox Game Pass on the day of release.

The trailer itself is particularly impressive, showing off a seamless transition from gameplay to cutscene, similar to games like God of War. The trailer presumably leads on from the events of the first game and shows Senua leading a small battalion of soldiers. Not a lot is given away from the trailer, but Senua and her small army are trying to take down a large enemy that has washed up from the ocean.

Hellblade 2 is being developed by Ninja Theory, a developer known for their hack and slash combat systems and most well-known for their work on games like Heavenly Sword and DmC: Devil May Cry. Ninja Theory also developed the original Hellblade, a game that came out to a pretty positive reception critically and commercially.

This is a developing story.