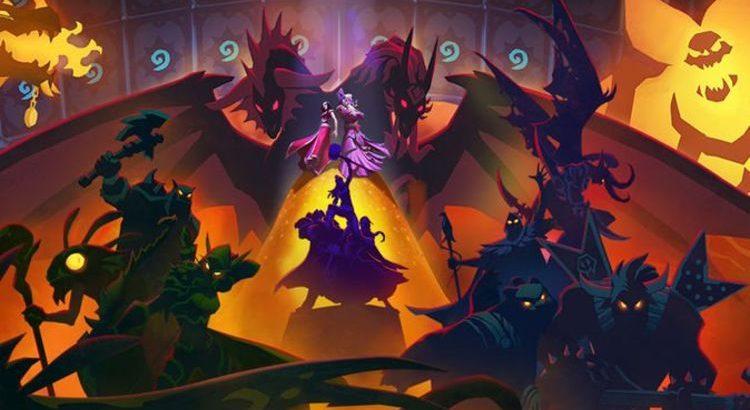 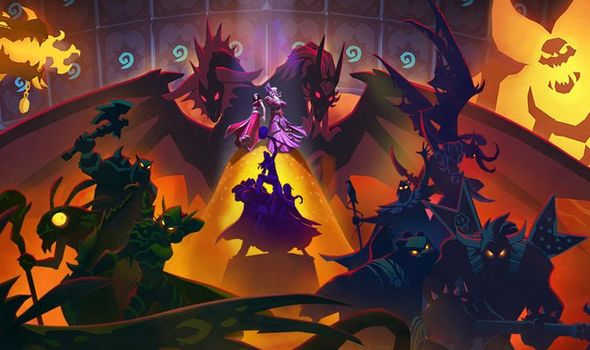 Hearthstone Mercenaries is being billed as one of the most significant new modes ever created for the popular card game.

It does away with the base elements of building decks using cards that you unlock or purchase from packs, and replaces it with a mix of RPG and roguelike gameplay.

Fans will take on Bounties, which are like missions or new levels that include the best way to upgrade your team of Mercenaries.

Each one includes procedurally-generated encounters leading up to a big Bounty Boss, with additional difficulty levels unlocking the further you explore the new mode.

A Party of up to six Mercenaries will be employed to take down the bounty, replacing the next for a deck of cards.

Three of your six Mercenaries can fight at a time and can be replaced by another if one of your three Mercenaries falls or uses a special Ability to swap out.

A message from Blizzard adds: “All experience you earn during your run sticks with you—even if that Mercenary rides the Bench or if they don’t make it out of the Bounty alive.

“After you claim a Bounty, you can move on to the next one, or keep coming back to ones you’ve already beaten to collect more loot and level up your team. Each Bounty has a different type of loot it can drop, so keep coming back to the same Bounty if you’re looking to focus on a specific reward!

“After you’ve claimed a few Bounties, your Party might be ready to head to the Fighting Pit! In the Fighting Pit, you’ll always be paired against a similarly-powerful opponent, even when trying out a new Mercenary. Compete in the Fighting Pit to complete achievements, earn rewards, and even push for a spot on the leaderboard.”

WHEN DOES HEARTHSTONE MERCENARIES COME OUT?

Blizzard has confirmed that Hearthstone Mercanries will be coming out on Tuesday, October 12, 2021.

The news was shared last month and it has left fans waiting a good while to try out the new mode.

Launch times are expected to differ depending on your playable region, with some gamers having to wait longer than others.

Platforms can also affect when you will receive the new Hearthstone update and some fans might have to wait until October 13 before they can unlock all the new content.

Based on previous launches The Hearthstone United Mercenaries release time is expected to start rolling out across platforms at around 10am PDT on October 12.

For gamers in the UK, this would mean the next Hearthstone expansion going live at 6pm GMT, although delays are possible.

When Mercenaries launches later this week, gamers will be able to unlock up to eight characters by playing through the prologue and introductory missions