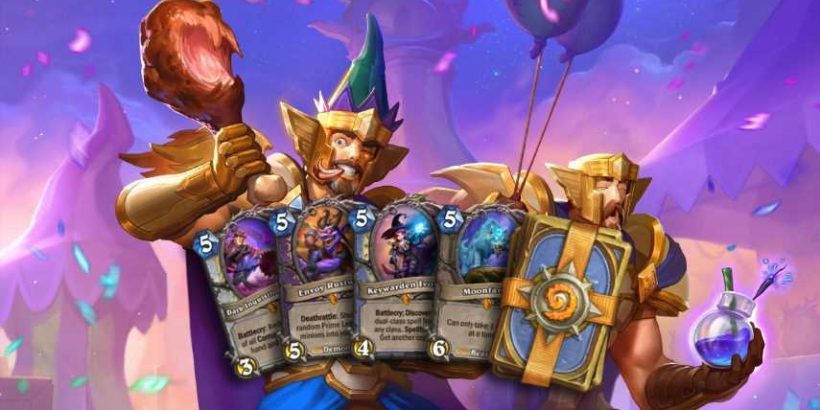 The Hearthstone meta is about to see some changes with the release of 35 brand-new unique cards in the Darkmoon Races mini-set, available now. These new cards can be obtained in a few different ways and are actually pretty easy on the wallet.

The first way to nab some of these new cards is to simply open packs from the Madness at the Darkmoon Faire expansion. All 35 unique cards, totaling 66 cards split into their rarities, have been added to the pool of cards that can be obtained in this way. The second way is more direct, with the entire set purchasable from the in-game or web shop or $14.99, 14.99€, or 2000 Gold. 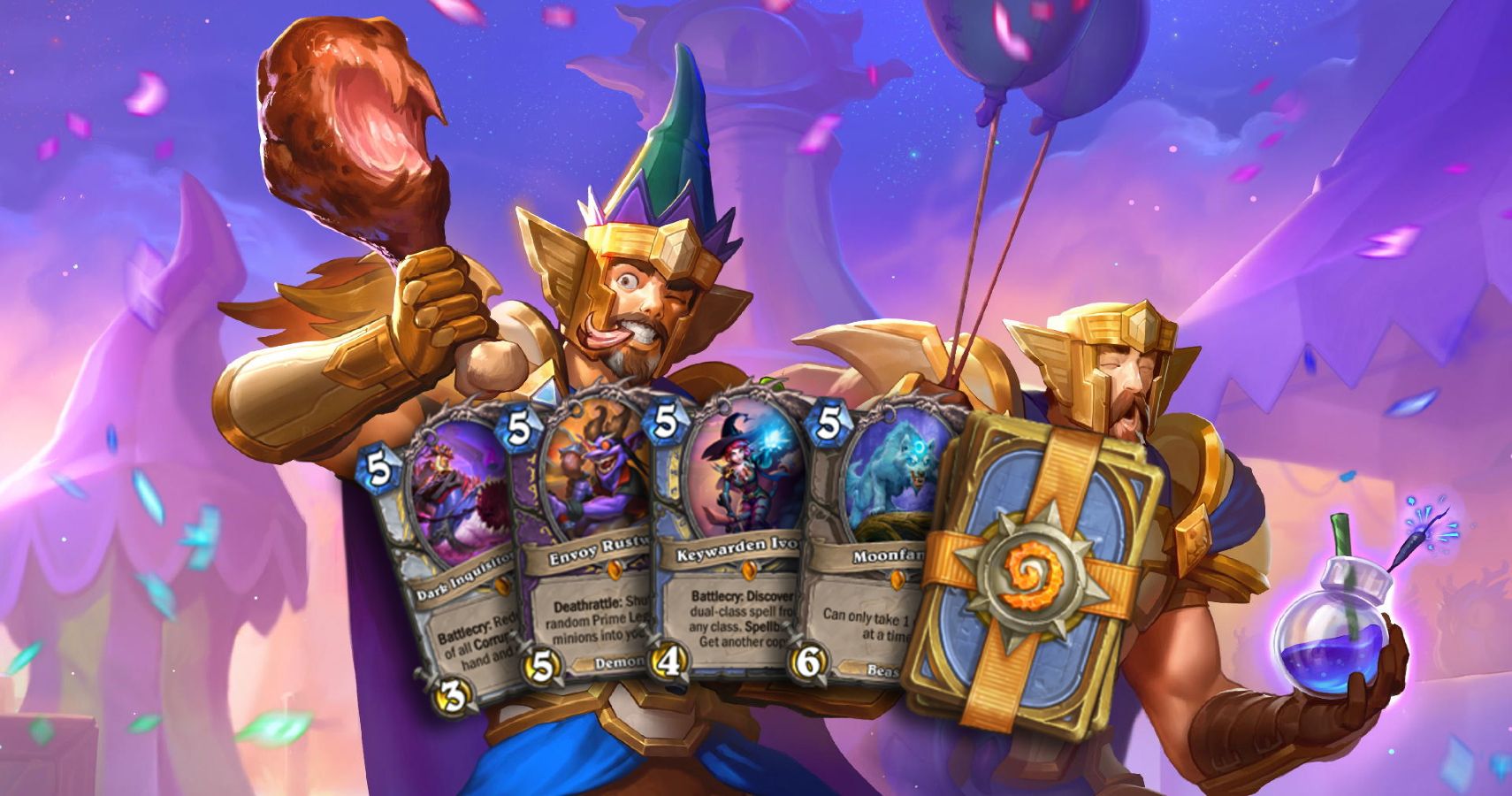 Over the past few years, Hearthstone has become quite expensive to play, especially if you want all the cards that release each expansion. However, the pricing structure for this new mini-set is a rare into return to something more reasonable for the average consumer. 2,000 gold is an amount that does not take long to acquire if you play regularly, and when you look at how many Legendary and Epic rarity cards you get in the set, this comes off as quite inexpensive. 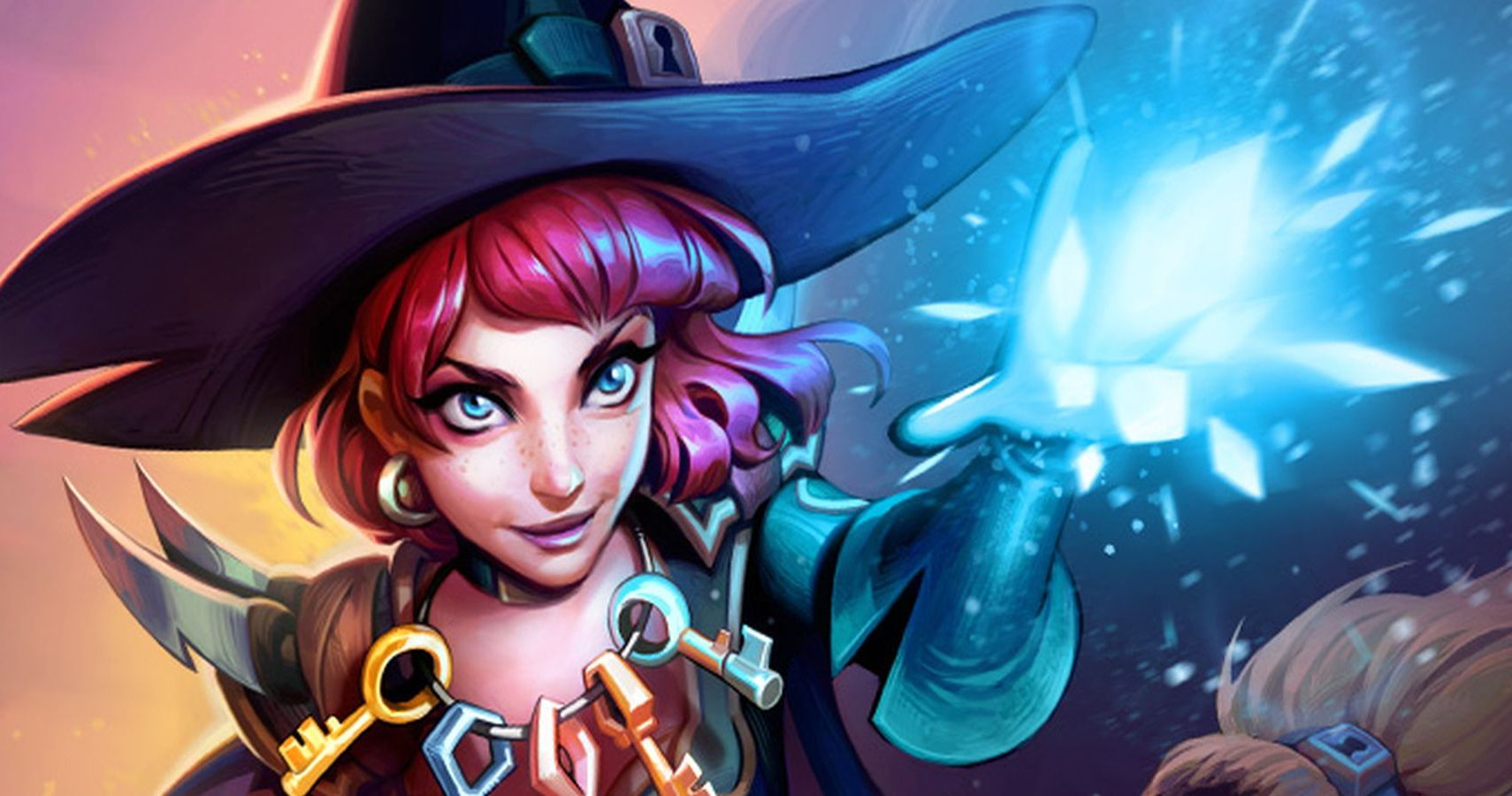 As for the cards themselves, some look to be perfectly underwhelming, particularly for the Hunter class. These might have been designed during the dominance of the Hunter class prior to the last batch of Demon Hunter nerfs, as it can be difficult to plan for what the future meta might look like.

On the other hand, each of the four new Legendary cards look interesting, and they may find homes in the current meta, in both Standard and Wild. Dark Inquisitor Xanesh, the new Priest Legendary card, is perhaps the most interesting in a clear push to try and make the Corrupt keyword relevant in the expansion. Until now, the keyword has been largely underwhelming, and it would be fascinating to see Priest create a deck of potentially high value plays with Corrupted cards.

As for those who chase achievements, Celestalon recently confirmed that the mini-set includes 12 brand-new achievements coming to Hearthstone that are specific to the Darkmoon Races cards. Blizzard seems to be keeping up with their commitment to update achievements as new cards are added to the game.

NEXT: Re:Verse Is A New Multiplayer Game Set In The Resident Evil Universe 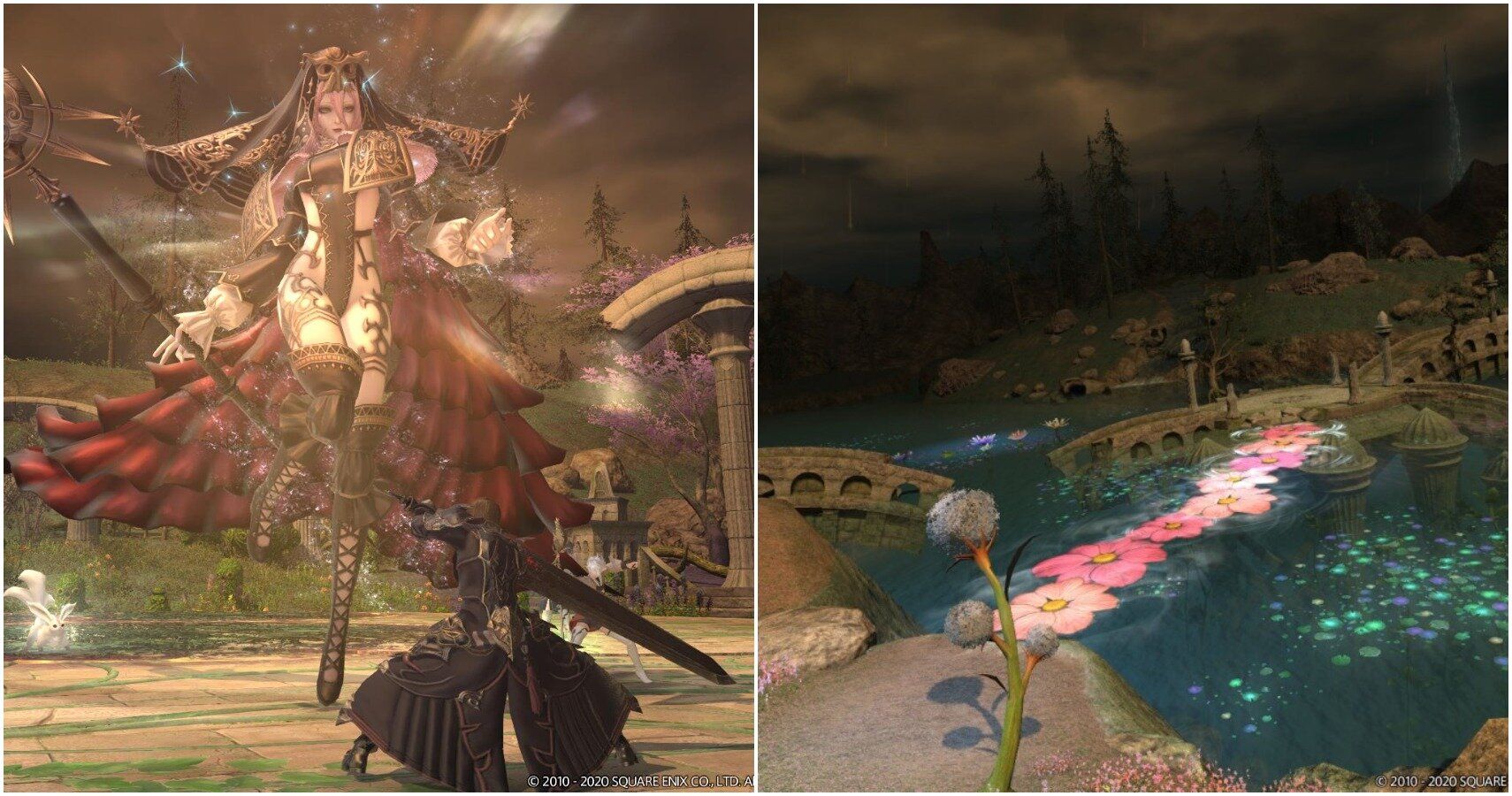 The Fantastic, Science-Fiction, and Horror are Patricio’s go-to genres for literature, film, and gaming. Dead by Daylight is his daily bread and butter as he writes for TheGamer. He teaches Spanish at McGill by day and writes next to his Staffy x Boxer rescue from the SPCA by night.

Patricio graduated from the University of Alberta in 2006, 2012, and will have one more degree in hand by 2020. Innovation in game development, the economics of making games profitable, and the downward, decadent spiral of former great gaming companies fuels his soul to write daily. Will Blizzard Entertainment do something controversial often enough to keep this reference relevant? Patrick certainly believes they will.