Hearthstone is adding a brand-new game mode today in early access, called Duels, which is described by the developer as a PVP take on the popular Dungeon Runner solo content. In Duels, you will build a custom deck using parts of your collection, but also with new, powerful abilities and cards only available in this mode to go up against other players.

The first step is for you to choose a Hero Power and then a signature treasure, and from there you build a starting deck. You will be able to use cards from your own collection from a list of allowable sets, the first of which will include Scholomance, Karazhan, Naxxramas, and the Basic and Classic card pools. 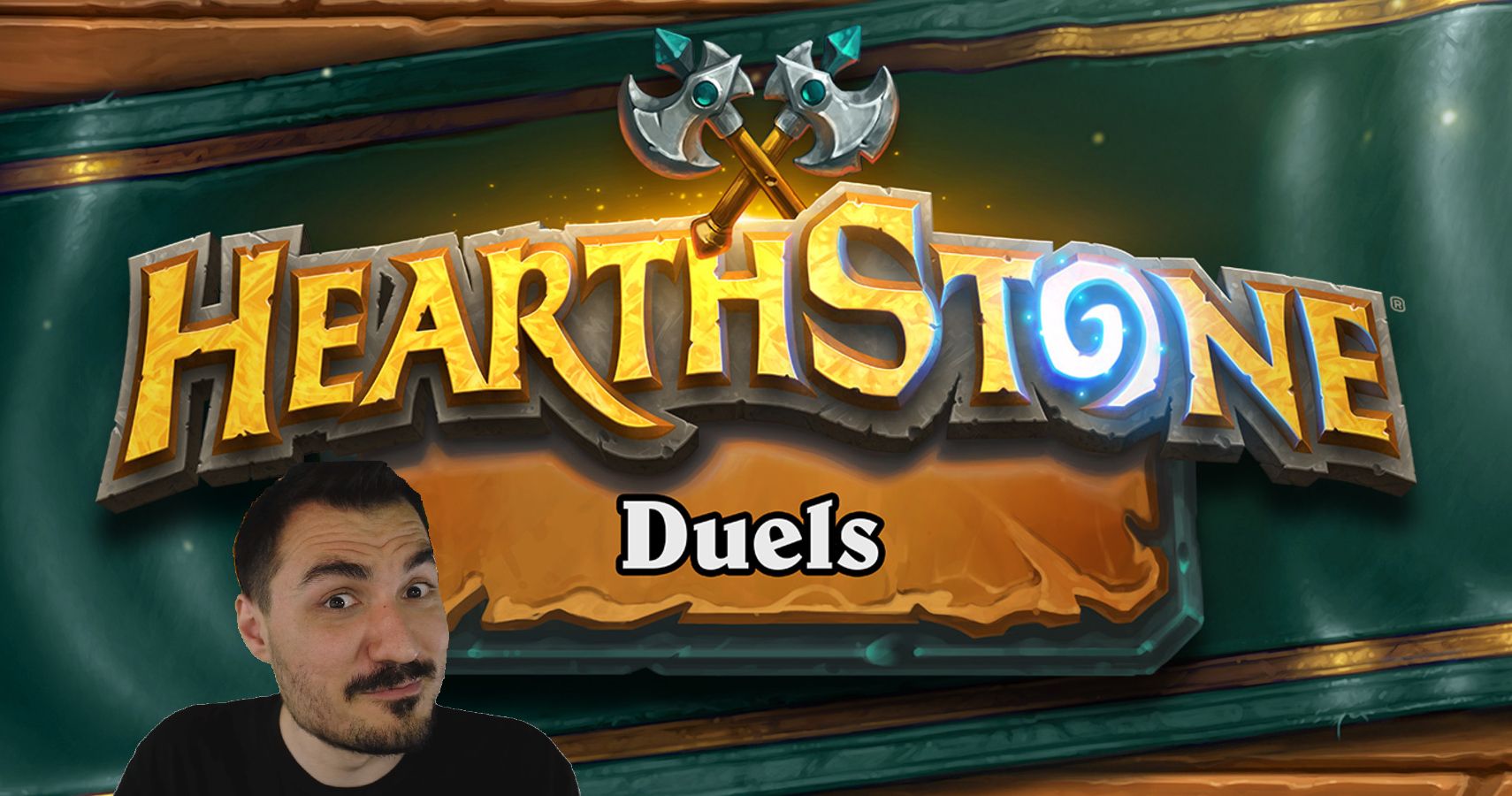 Much like Arena, you will face off against other players with these special decks until you lose three times. Unlike Arena, however, every win will allow you to add new, unique cards to your deck, with the goal of reaching 12 wins for the greatest rewards and bragging rights.

During early access, which begins today, you will have access to a single hero power and signature treasure, but as soon as the Madness at the Darkmoon Faire expansion launches on November 17, this will expand to allow for a broader range of decks and creativity. With new expansions in the future, sets of allowable cards will rotate and new abilities will be added to keep the mode fresh and exciting. 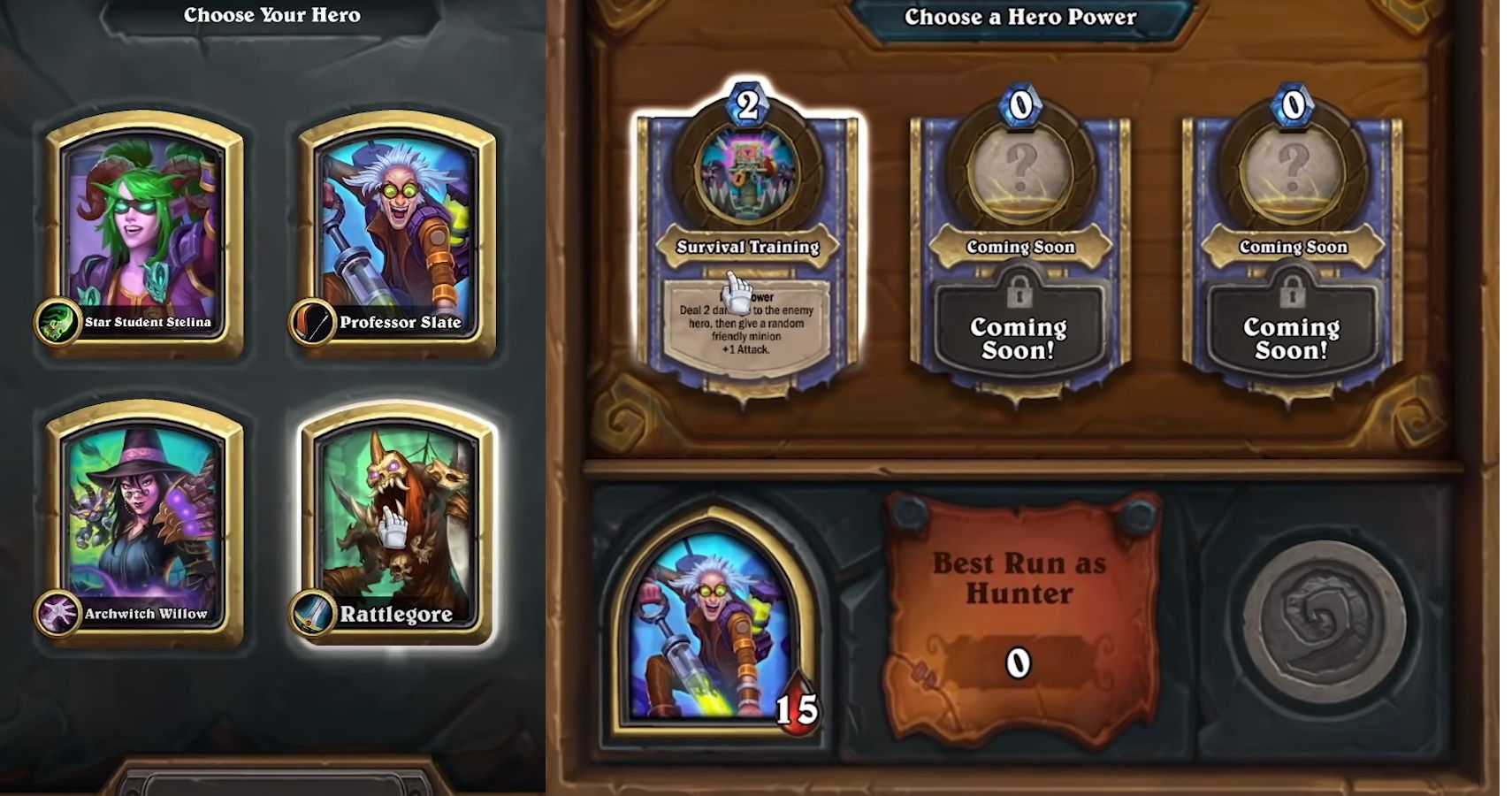 For those who become pros at the new mode, Heroic Duels will be available to offer higher stakes challenges. Much Arena or Heroic Tavern Brawls, these will be a premium feature with an entry fee but correspondingly better rewards.

Duels is an interesting design choice by Blizzard, not only because it gives players yet another way to flex their deck-building muscles, but also because it might encourage more players to try out Wild mode.

Since the pool of available cards will rotate often and we are already beginning with two sets that are normally only available in Wild, Naxxramas and Karazhan, crafting or buying Wild packs now has more utility and may be worth the gold, dust, or money to acquire. 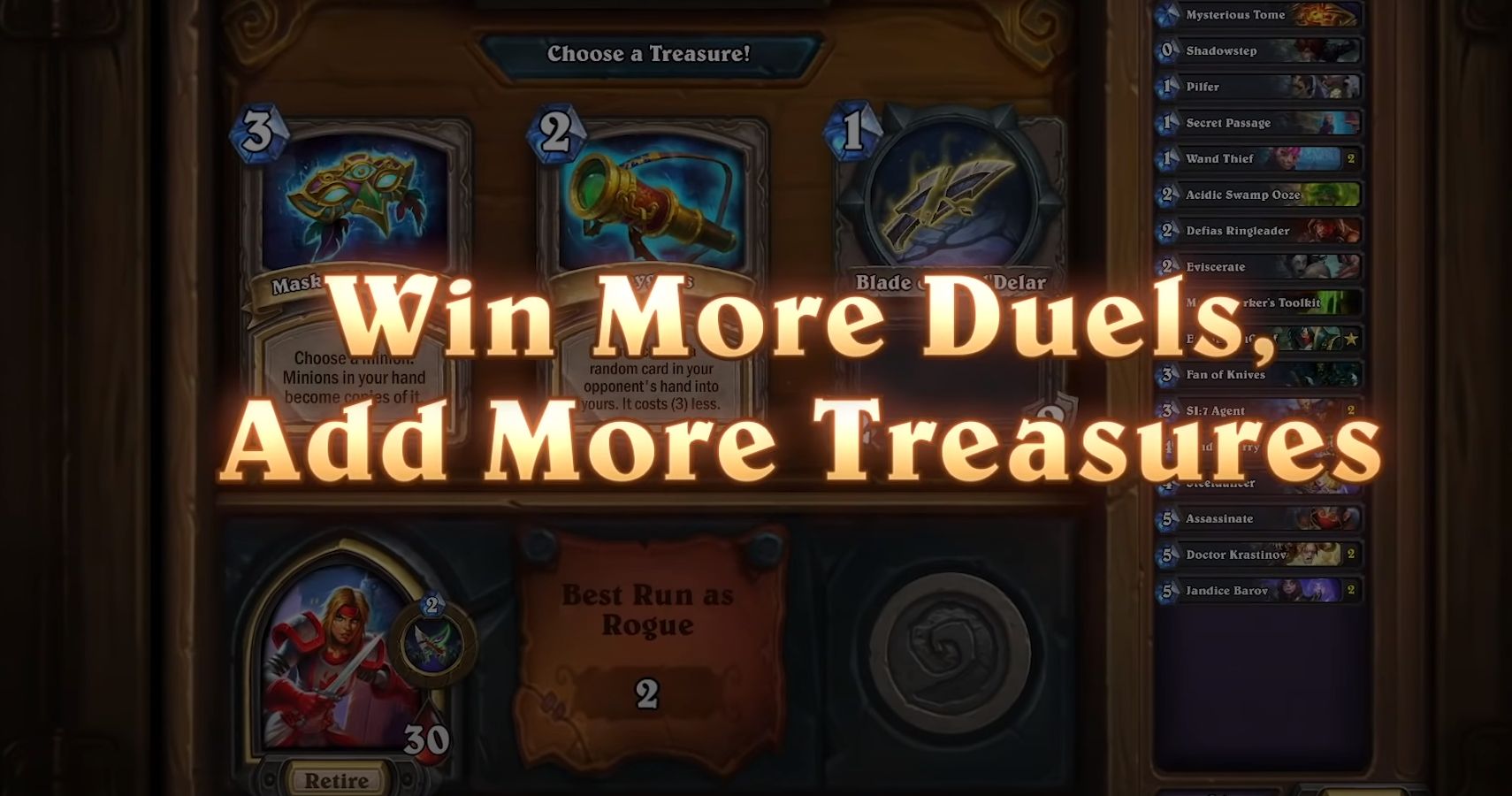 Since the Duels is now available in Hearthstone, the best way to learn is to try, so jump in and test out the newest mode to get a jump on the competition when it formally launches on November 17!