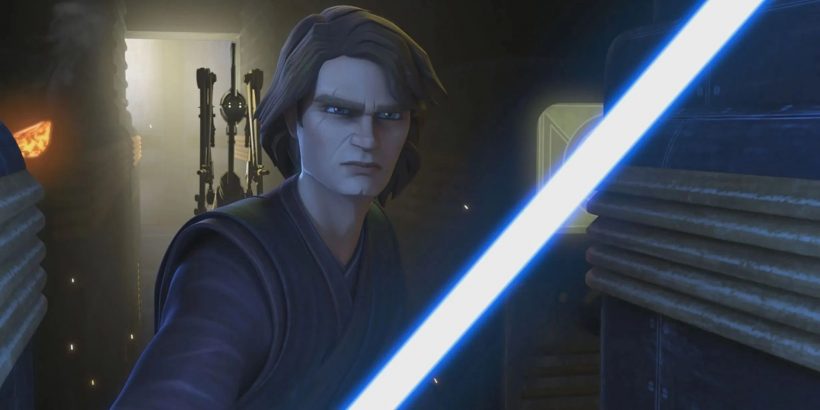 Obi-Wan comes to Disney Plus next month. Both Ewan McGregor and Hayden Christensen will reprise their roles from the prequel films, which ended more than 17 years ago. How does an actor get back into the role after a 17-year absence? By binge-watching the Star Wars material that’s come out since then.

In Christensen’s case, that also includes the Star Wars animated series, Clone Wars and Rebels. In an interview with Entertainment Weekly, Christensen revealed his process for getting back behind the dark mask of Vader was to watch all the movies before moving on to the cartoons.

"I went back and rewatched all the films," Christensen said. "And I also got into the animated shows, The Clone Wars and Rebels. 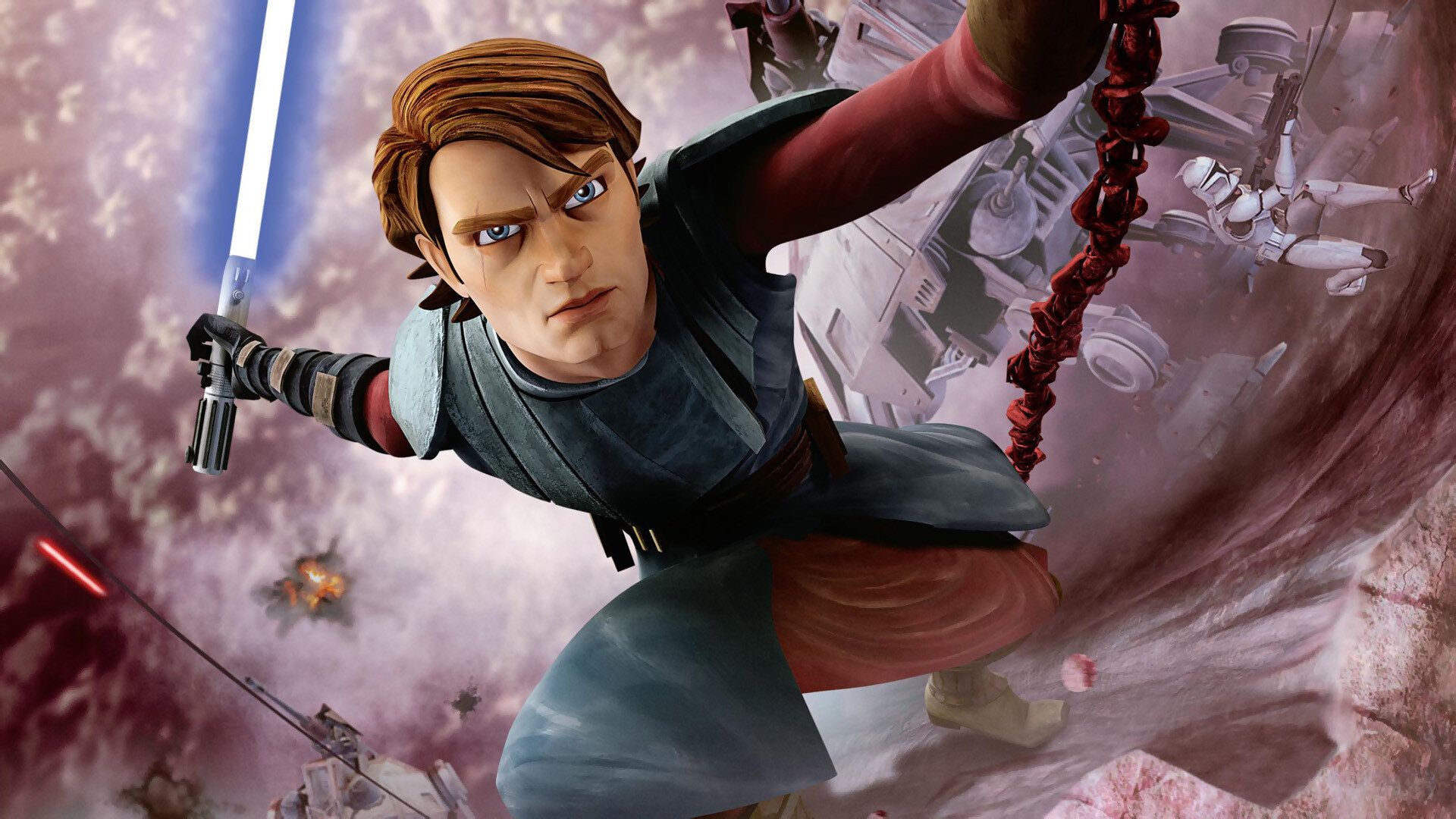 "It was interesting. They did a lot with these characters in those shows. And they did further explore the relationship. There was interesting stuff there to learn about. It was great fun getting to go back and re-immerse yourself in this world that just continues to grow and become more and more vast."

Rewatching Clone Wars was also good research for Christensen's expected to return in the upcoming Ahsoka series as well. Starring Rosario Dawson as Skywalker's former padawan, Christensen is rumored to once again don the black mask to tempt Ahsoka with the powers of the dark side.

As for McGregor, he also binge-watched the nine core Star Wars films, but then he went a step further and started reading more classic sci-fi.

"I started reading science fiction," he said. "Iain M. Banks is a Scottish writer, and I started reading his science-fiction novels. I kind of didn't do it the first [time]. I did absolutely study Alec Guinness and watched the original three Star Wars films when we did the first one, but I didn't really think about the genre. And it's not something I would normally do, but this time I did. I got jazzed about being back in space because I really love it as a movie watcher."

Obi-Wan arrives May 27 only on Disney Plus.