Harmless Demons is an experimental indie game whose developer describes it as a kind of sadistic twist on the classic concept of the Tamagotchi.

“Experimental” indeed – that’s the main premise of the game. You’re blessed with a weird, unknown little creature who is placed into an arena of sorts, wherein it becomes your very own subject of observation (and experimentation). The goal is to discover as much about the thing as you can, and the way you choose to do that is up to you. 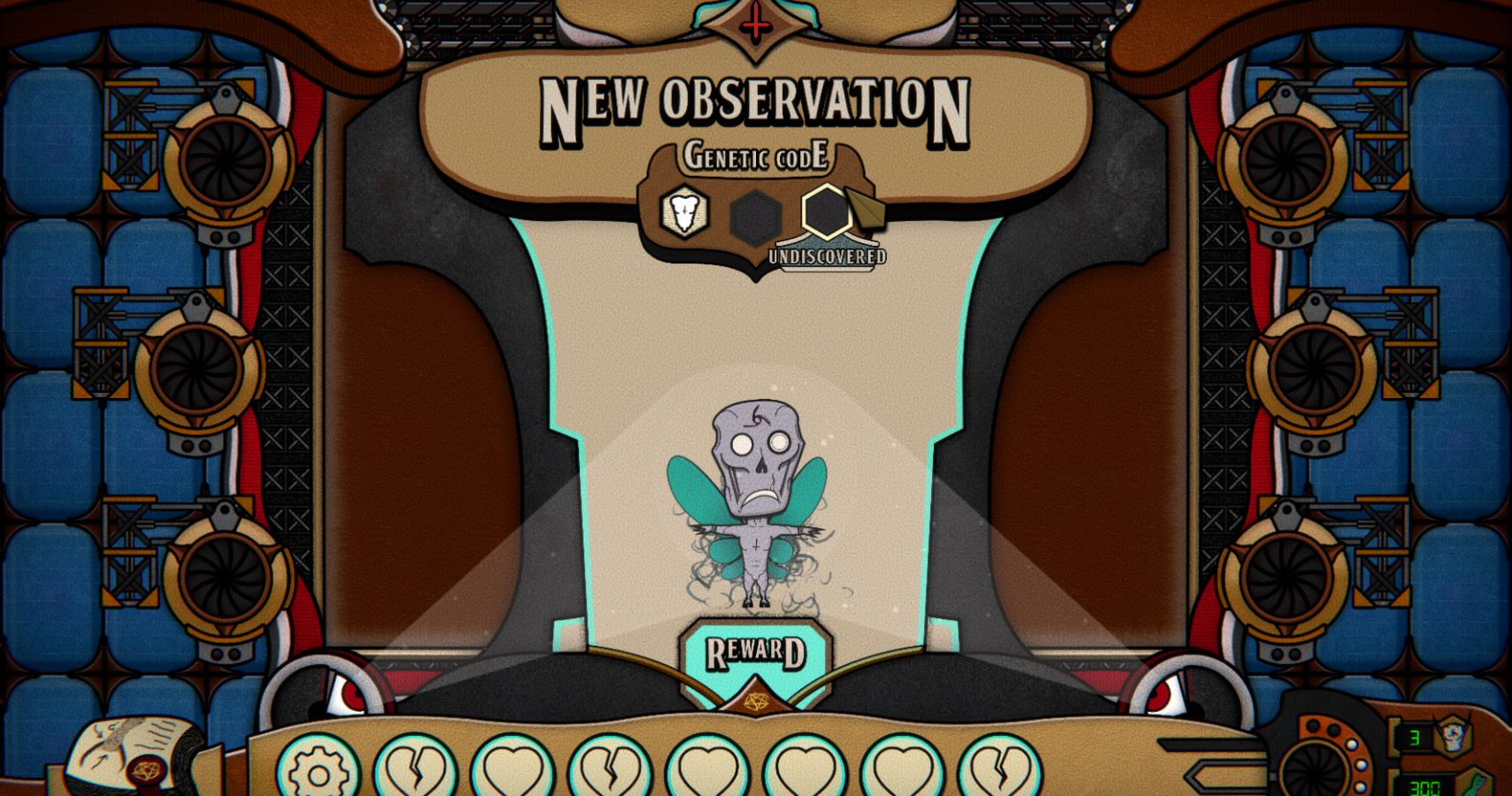 It’s the kind of thing most of us were fascinated by in our childhood. Many can relate to that joy of observing the goings-on in your ant colony, the silkworms you kept in a shoebox, or other little lives playing themselves out before your eyes. Indeed, that’s the exact source of inspiration behind Harmless Demons. According to its developer – 25 year old Antoine Dalmais:

Harmless Demons is inspired by a bug observation box my grand father gave me when I was little.

Its goal is to capture that sensation of curiosity, excitement and perversion I felt when given those defenceless insects, trapped in my little glass box.

What makes Harmless Demons specifically interesting, though, is that idea of perversion and cruelty that can come hand-in-hand with that childlike fascination. “One day I would be gentle, careful and attentive with them, the day after I would tear their wings apart, drown them in white spirit, burn them with fire…,” says Delmais.

Okay, perhaps not all of us can say we were that sadistic towards them, but arguably even just the act of keeping these creatures trapped for one’s own observation itself could be considered problematic. Similarly, the game echoes the morally-murky act of experimenting on animals such as mice and insects in the name of research.

Whilst nurturing and harmlessly observing something can yield some valuable insight into its nature, subjecting it to some degree of discomfort or harm often does so to an even greater degree. In Harmless Demons, you’ll be presented with the choice to go down either path.

The game has been in development for more than two years, according to Delmais. It’s pretty much at its final stages now, aside from a few tweaks needing tweaking before its planned release on Steam sometime before October. Otherwise, a near-final version is already available now at Itch.io if you’re interested.