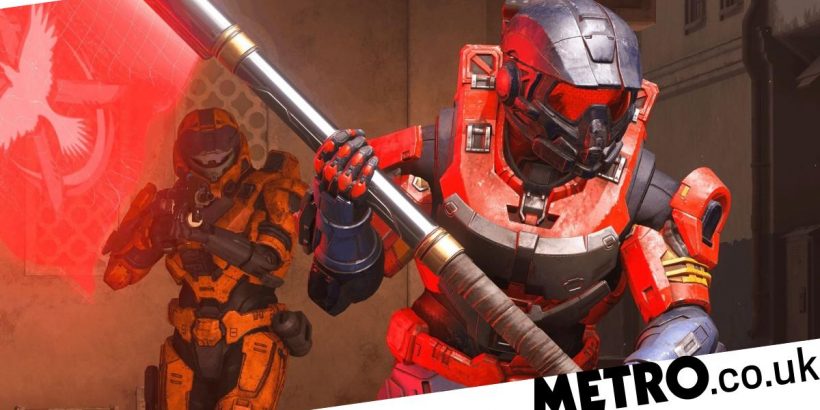 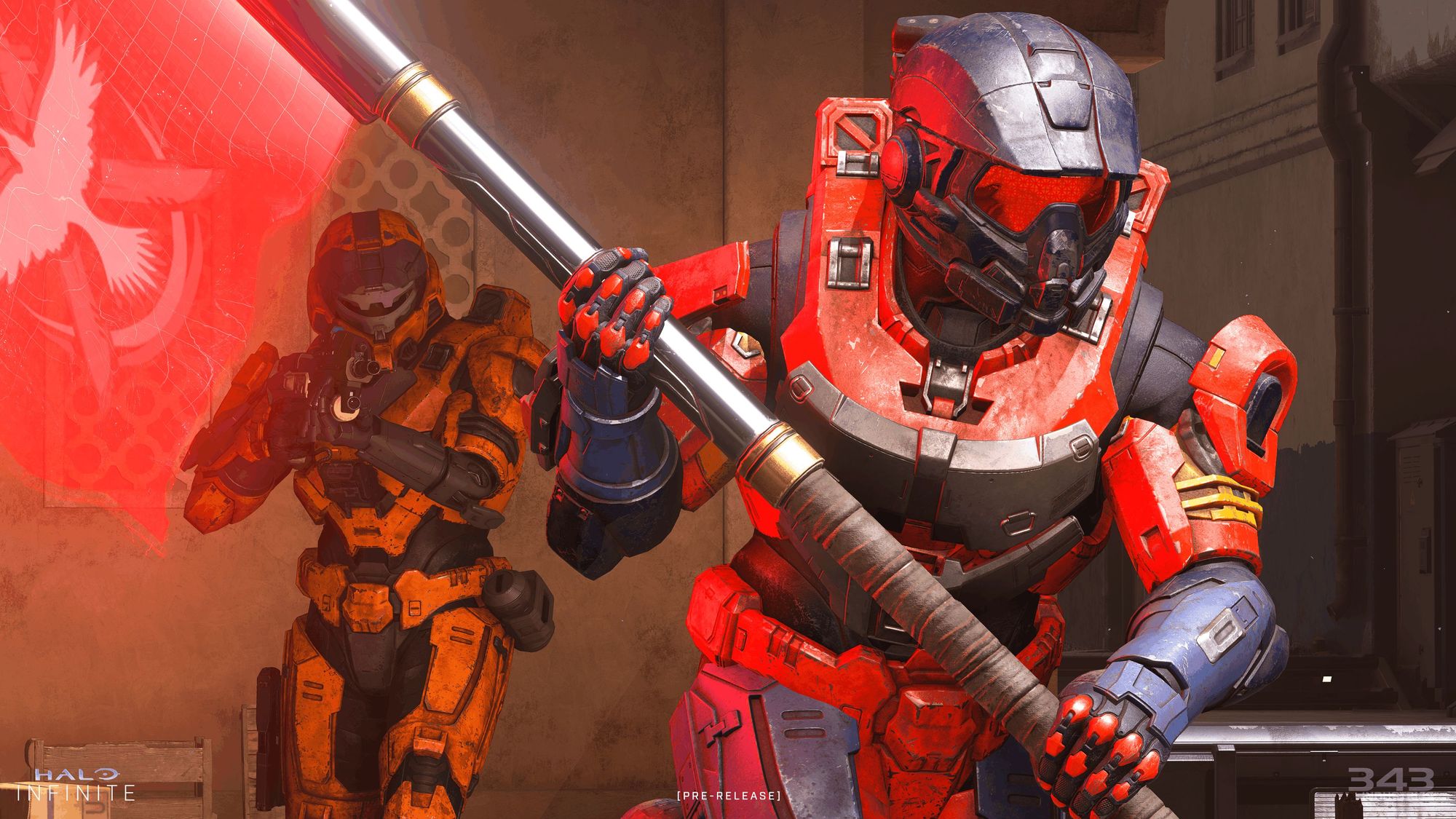 Technical previews will run for Halo Infinite this weekend and next, but UK gamers are likely to get only half the playtime of the US.

With its December 8 release date, Halo Infinite is set to be the last major video game launch of 2021 but while we still know practically nothing about the story campaign the multiplayer online tests continue.

Two ‘technical previews’ are planned for this weekend and the one after, which are essentially closed betas but with a much narrower scope.

The one this weekend is for 4v4 Arena mode but there’s a serious catch in that matchmaking is only available between 6pm and 10pm in the UK and then again between 1am and 5am. So unless you’re a super hardcore Halo fan, and want to be playing in the small hours, British gamers effectively only get half the play time as US players.

When does the Halo Infinite technical preview start?

The 4v4 Arena preview starts on Thursday, September 23, when you’ll be able to play around in training mode and weapon drills to get a feel for the controls and weapons.

The only times matchmaking is available though, is between 6pm and 10pm BST and then again between 1am and 5am on Friday, Saturday, and Sunday.

The technical preview ends at 6pm BST on Monday, September 27 – although by that time you’ll only be able to practice on your own again.

How to join the Halo Infinite technical previews

Next weekend’s test is for both 4v4 Arena and 12v12 Big Team Battle and it’ll follow the same format, with training modes opening up on Thursday and matchmaking only available in the same two time slots as this weekend.

The reason for having two slots is so developer 343 can make sure the maximum number of people are playing at once, since the whole point is to test their servers and netcode, but you might have thought just a couple of hours prior would’ve sufficed – especially as those times are even worse for the Continent.

To join the technical previews you have to be a Halo Insider, which is free but you have to have been a member since September 13 to play this weekend.

It’s implied, in the latest Waypoint blog, that that restriction will be lifted for next weekend though, so if you sign up now you should have a chance to join in then.