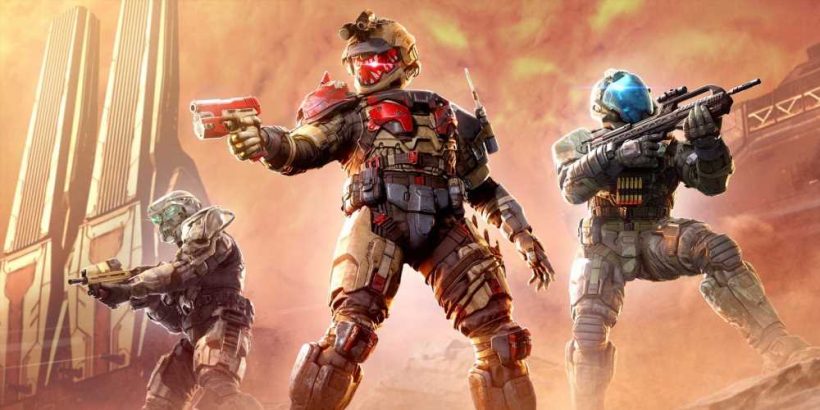 Halo Infinite fans are getting some much-needed new content with the arrival of Season 2, as additional maps, modes, and armor sets have all been introduced, alongside a new Battle Pass. After several months with no updates at all, along with several delays to Campaign Co-Op and Forge, Halo Infinite fans are pretty pleased. However, the game's speedrunning community isn't too thrilled about some of the changes that have come with latest update.

As shared by MorrisonGamer on the Halo subreddit, several popular speedrunning glitches have been patched out of Halo Infinite that were used to speedrun the game's campaign. The most popular glitch that has been removed is the "Fusion Coil Glitch" which used to send players flying into the air if they grappled onto an upright Fusion Coil directly below them. Speedrunners would use coils at certain angles to catapult themselves across vast distances in a matter of seconds. Instead, players will now simply pick up the Fusion coil if they grapple it.

Another popular bug that has been ironed out is the "Tank Gun" glitch that could be found in the mission Outpost Tremonious. If you're not aware, the weapon could be obtained by interacting with an out-of-comission railgun and basically equipped Master Chief with an invisible Scorpion Tank gun that would blow away most enemies on any difficulty. Those who have the weapon get to keep it, but it can no longer be picked up at the usual spot. You can probably see how that might be useful during speedrunning, but the glitch is no more.

With the eradication of both of these bugs and several other changes, Halo Infinite's speedrunning community has been pretty much devastated by a single patch. While most speedrunners are probably used to having speedrunning bugs and glitches patched out, many on Halo's subreddit feel like 343 Industries is concentrating its resources on the wrong issues, claiming that the developer should be focusing on bigger problems rather than getting rid of "non-game breaking bugs."