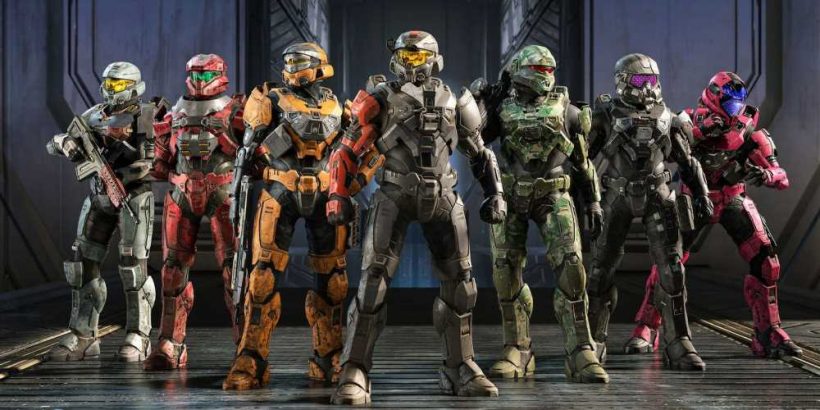 Sniper rifles have always been a strong weapon choice in any first-person shooter, but Halo Infinite might’ve made them a bit too strong. This is revealed in a video of several Spartans lining up to test the sniper rifle's power, and it is safe to say that the gun absolutely obliterated them.

There are a ton of weapons in the game to mess with your opponents, like the Energy Sword or the Gravity Hammer. But witnessing the amount of damage this sniper rifle dishes out will be enough to make it everyone’s weapon of choice.

First spotted by Gamesradar, the video shared on Twitter showed 23 players lining up to test the S7 sniper rifle's damage capacity. Once all the players lined up perfectly, a single bullet rippled through their heads and killed every single one of them. How's that for a multi-kill?

However, players need to land a headshot to achieve a one-hit kill with this weapon. That needs a high degree of skill considering it is an ideal weapon only on long-range maps. The M41 SPNKR rocket launcher might still be the most lethal weapon one can get, but this sniper is definitely more powerful than the ones in previous Halo titles.

Overall, Halo Infinite is a very balanced game and 343 Industries got everything right with the gunplay, maps, and game modes. The two things that it still needs to rework are the battle pass and the cosmetics system. So far, the battle pass system has been tweaked a couple of times, so players now get1000 XP for completing 6 matches per day. However, there is still some work to be done considering most of the XP is locked up behind challenges.

The cosmetics system is a different issue altogether that was highlighted when the Fracture: Tenrai event was released. The game does its best to allow players to customize every part of their armor, but understanding the different aspects of it is a struggle for most. Thankfully, the developers have addressed this and have promised to look into it once the team is back from a well-deserved break.

Meanwhile, players have something to look forward to as the Halo Infinite campaign launches on December 8, 2021.