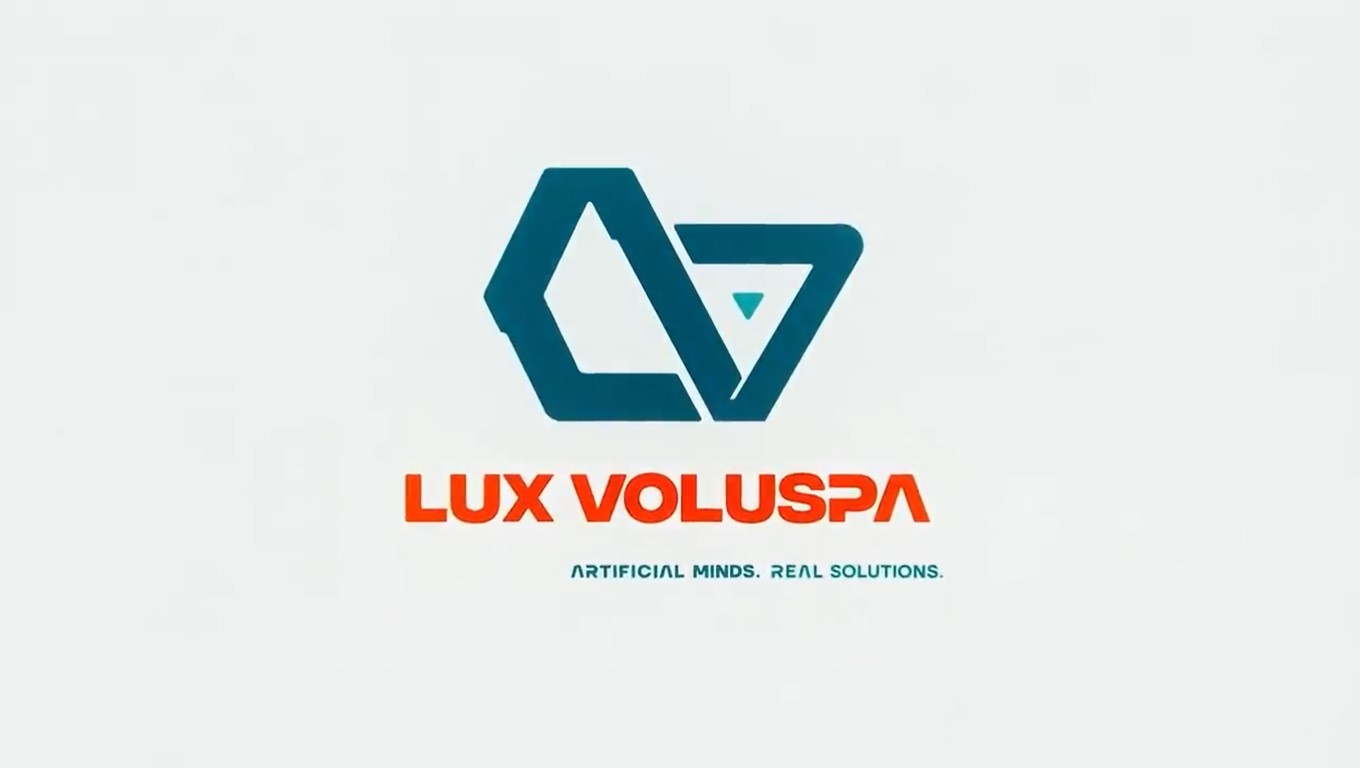 343 Industries has interrupted one of its own community livestreams with a mysterious teaser that many fans think is for a battle royale mode.

One of the first things developer 343 Industries said about Halo Infinite’s multiplayer is that it wouldn’t have a battle royale mode. Games companies don’t always tell the truth though and for a long time now there have been rumours, and even some evidence, that the mode will be added to the game.

343 has still continued to deny any such plans but they were certainly teasing something new last night, it’s just not entirely clear what.

The teaser wasn’t particuarly short but it’s not at all obvious what it’s for, with human voices talking about what seems to be a computer hack and a ‘core’, before a woman proclaims ‘they’re here’.

It seems impossible to tell at the moment what the teaser is about, but it ends with the logo for what appears to be a fictional company called Lux Voluspa, which has the motto ‘Artificial Minds. Real Solutions’.

The mystery teaser interrupted a rather dry discussion of Halo armour colours by the community livestream’s two presenters, neither of who referenced the fact that the teaser had happened.

Halo practically invented the idea of using ARGs and obscure teasers to promote its games but given the modern nature of gaming it’s hard to tell whether this is simply for the next season of the multiplayer, a new mode, or even a brand new game.

Microsoft has just announced its E3-esque June preview event, so the teaser could easily be for some kind of new spin-off. The only real reason most fans think it’s for battle royale is because that’s something that’s already been rumoured.

Beyond the question of whether the mode suits Halo or not, some fans are upset at its potential inclusion because it will mean 343 Industries is spending its time adding new features when there’s still a host of previously promised ones that still aren’t in the game – most obviously Forge and campaign co-op.

There’s still no roadmap for these and so whatever this teaser is really about it had better be worth taking 343’s time away from what it’s supposed to be doing.