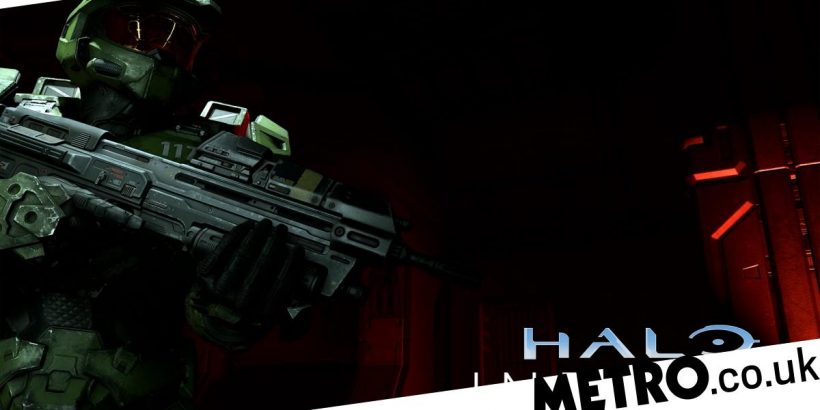 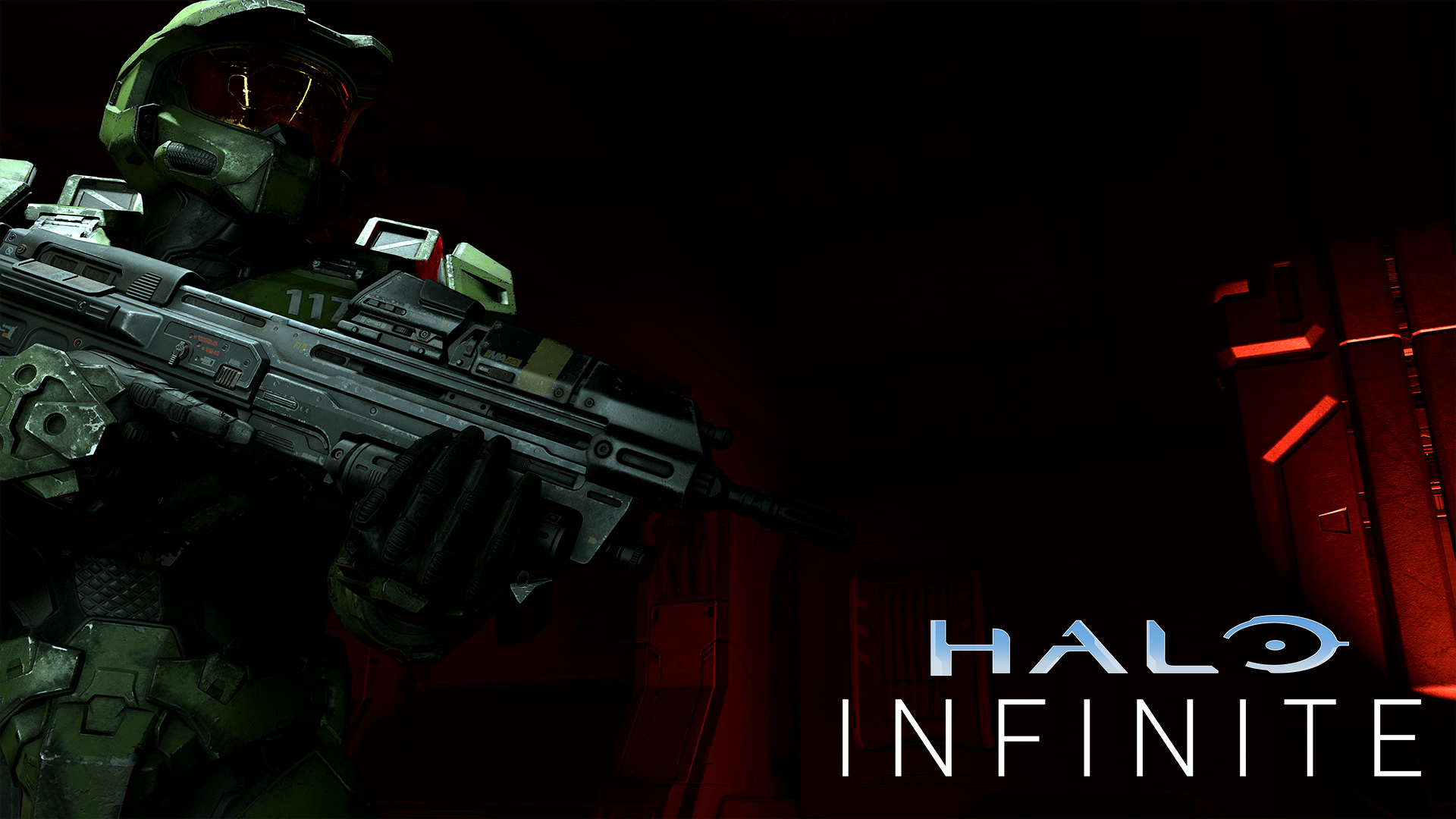 After focusing so much on the multiplayer, 343 Industries has shared a more in-depth look at Halo Infinite’s campaign.

The original reveal of Halo Infinite’s story campaign was such a disaster it ended up with the game being delayed by a year, which means today’s new look was one that Microsoft absolutely had to get right.

While 343 Industries has since been showing off the multiplayer, and letting fans test it out through playable previews, the campaign mode has barely been mentioned since last year. But now a new overview trailer has premiered and not only does it go into more depth than the original reveal, it looks a lot better.

A few more story details were explained; namely, that the enemy force known as the Banished have taken control of the Zeta Halo. Master Chief not only has to battle the Banished but is also looking for answers to what happened to his former AI friend Cortana, who became an antagonist in Halo 5: Guardians.

Halo Infinite’s brief E3 2021 presence revealed a new AI companion for Chief, and the campaign trailer confirms that she isn’t a one-scene wonder, accompanying Chief on his mission and ensuring he always has someone to talk to. Although she looks a bit like Cortana, she has a very different personality and is so far referred to as The Weapon, having been designed to ‘lock down’ Cortana.

While the game takes place only on the Zeta Halo, the trailer shows a number of varied environments. Chief’s new grappling hook is shown off in full force, allowing him to zip to enemies and pull away their weapons. It doesn’t get much focus but there is also a glimpse of an upgrade screen, confirming that Chief’s abilities can be enhanced throughout the adventure.

There are other humans stranded on the Zeta Halo that can be found by engaging the Banished in battle, and it looks like they will aid Chief during combat should he come across them.

Aside from the Banished, a couple of new enemies are teased at, such as a Spartan killer who wields dual energy swords and a mysterious foe seen effortlessly beating Chief whilst speaking some cryptic dialogue about being the ‘harbinger of truth.’

All in all, it’s a much stronger showing for the campaign compared to last year and proves that the delay has paid off.

However, there are still a number of details that have yet to be fully explained. With the game scheduled to release in a couple months, that implies that there’ll be another livestream event next week.

Halo Infinite releases for Xbox One, Xbox Series X/S, and PC on December 8.