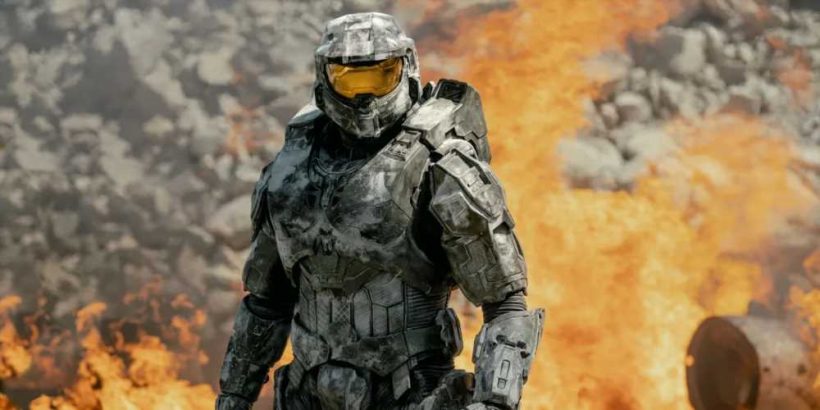 Halo's co-creator Marcus Lehto has said that the Paramount show is "not the Halo I made".

Although it set itself up to be different by putting itself on a new timeline, Paramount's Halo TV series has been pretty controversial for how many changes it makes to the Halo lore and how loosely it plays with established characters. One of the biggest problems that most fans have with the show is how it's treated its main character, Master Chief, having him take his helmet off constantly and even giving him his own sex scene, something that's pretty out of character for the Chief.

It's no surprise that most Halo fans don't like the show, but it turns out that series co-creator Marcus Lehto has been left pretty confused by it as well. One fan Tweeted a video essay asking who the Halo series is even for at the Battlefield director, who replied with, "Yeah, I’m not sure where the inspiration for the show comes from now. Not the Halo I made."

This might make it seem like Lehto isn't a fan of the show, but he later clarified his opinion on it, "For clarity, I never said I didn't like it. It's just so different than the Halo I helped make – like it's a different universe". Lehto even had some good to say about it, complimenting the battle scenes and saying that the visual effects for plasma hits are spot on.

Lehto summarised his thoughts on the show in another Tweet made after fans were Tweeting that he hated the show. He said, "I didn't say I hate the show. Some parts are interesting. Just confused by many of the choices that were made which feel pretty far outside the core fiction I helped create."

Thankfully, although Lehto seems to have some pretty mixed opinions on the Paramount show, he has previously said that he enjoyed Halo Infinite and given it his blessing, so there's at least one part of modern Halo that he's fully on board with.