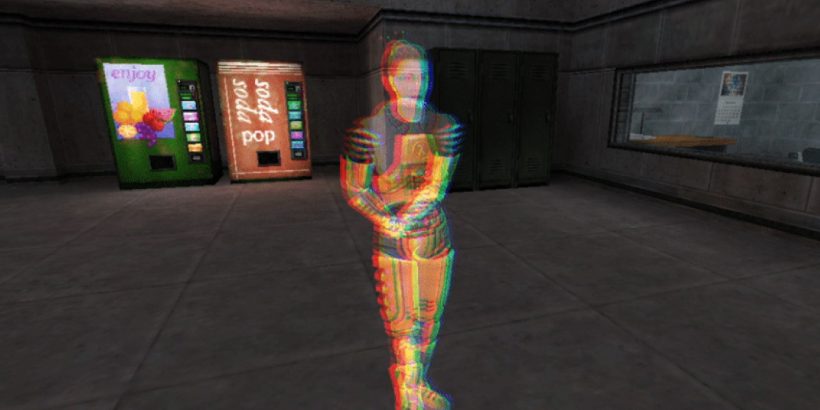 Before Borderlands, Gearbox helped Valve with a few Half-Life spin-offs – Opposing Force, Blue Shift, and Decay. The latter was a PS2 exclusive co-op game that has been ported to PC by fan sbefore, but you still need a second person otherwise it's a nightmare to get through. But now, one fan has put together a solo overhaul, letting you enjoy it alone.

"Half-Life Decay: Solo Mission is a new, upcoming port of the PS2 exclusive Half-Life expansion Decay, with the goal of rebuilding the game to work as a single-player experience, thus allowing anyone to play through the entirety of Decay without the need for setting up a private server, and all the headaches that come with it," the summary page states. "Along with allowing anyone to play Decay without needing a server, this port will also rework the visuals to make them more consistent with the original Half-Life, giving every map in Decay an extra bit of polish in the process."

With it being a PS2 exclusive, certain corners were cut to make it run more smoothly. The other expansions were on PC, and so they took advantage of the lesser limitations, even adding a new HD model pack that was also applied to the original Half-Life, updating NPCs with more polygons.

In the newest, fourth update post, Half-Life Decay: Solo Mission announced that it's getting a Steam release, making it much easier to dive into the classic PS2 co-op experience. You won't have to fiddle with third-party apps. Just download it and you can play.

There's also a new demo available right now that has twice the number of maps that the original demo did, letting you play the first third of Decay's campaign all by yourself. You can grab that on Steam too but, if you'd prefer, it's also available on ModDB.

Not only is the port updating the graphics and making it playable for one person, but it's also implementing accessibility options such as a brand-new subtitle system for dialogue. Decay has never been so approachable.