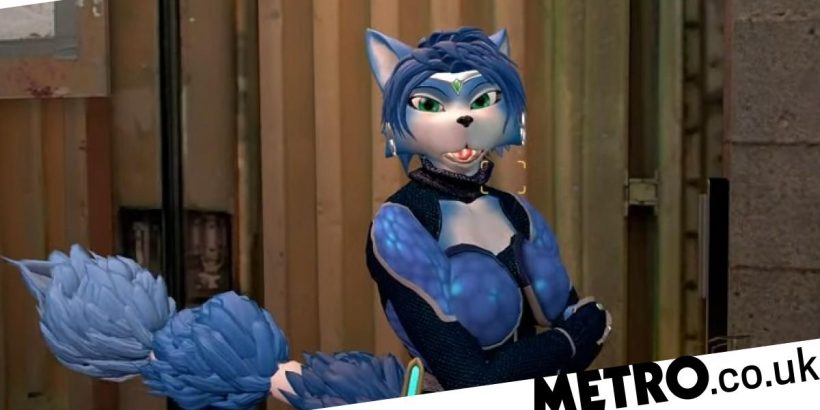 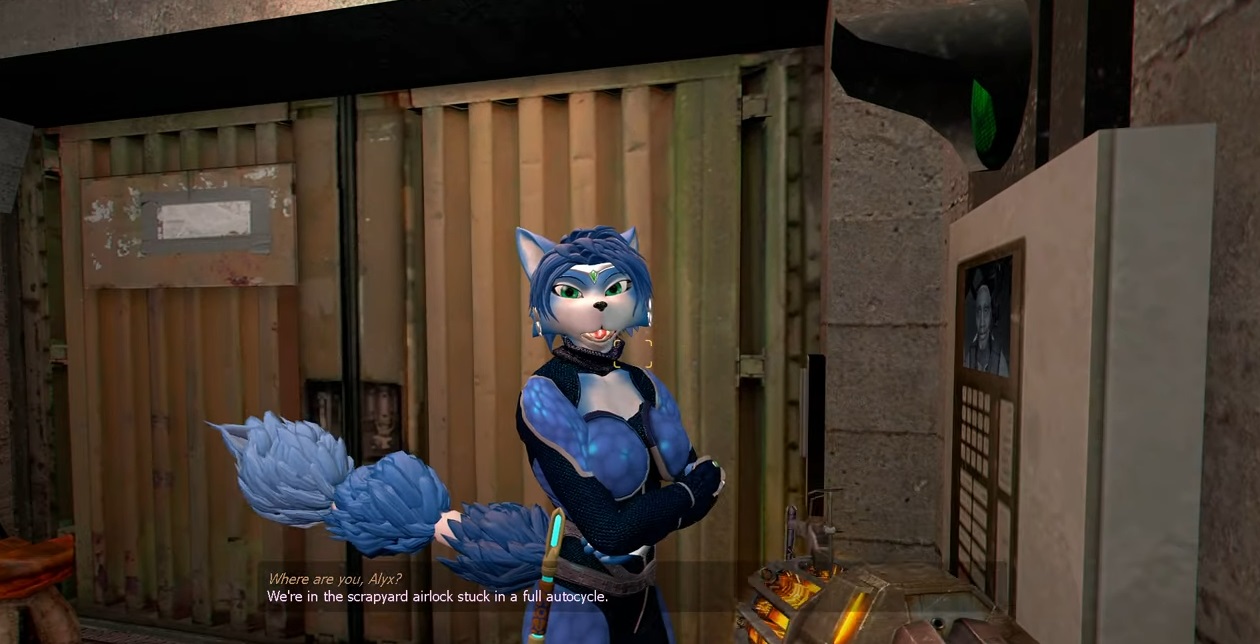 An upcoming Half-Life 2 mod will feature Estelle Ellis reprising her role as Star Fox’s Krystal for the first time in 20 years.

There’s nothing strange about seeing fan-made game mods that replace certain characters with ones from completely different games. Some classic examples include Rick and Morty appearing in Grand Theft Auto 5 and Scooby-Doo’s Shaggy being playable in anime fighting game Jump Force.

How often do those characters’ voice actors record entirely new lines for them, though? Not very often and yet one dedicated fan has managed to enlist the original voice actress for Krystal from the Star Fox series, for their upcoming mod for Valve’s Half-Life 2.

Created by YouTuber Gagnetar, the only thing the mod does is replace supporting character Alyx (who would later get their own game, Half-Life: Alyx, in 2020) with the aforementioned Krystal, complete with voice acting from Estelle Ellis. They’ve even rewritten some lines of dialogue to better fit Krystal’s character.

For anyone unfamiliar with her, Krystal debuted in 2002’s Star Fox Adventures, which was more of a Legend Of Zelda clone in Star Fox clothing. She spent the majority of the game trapped in a big crystal (oh the irony), but was saved by series protagonist Fox McCloud and decided to join his crew in the end.

She returned in Star Fox: Assault and Star Fox Command as a playable teammate and Fox’s love interest. However, with 2016’s Star Fox Zero acting as a pseudo remake of Star Fox 64 and a reboot of the series, Krystal vanished from the series.

She did make cameo appearances in the Super Smash Bros. games, but she’s otherwise been completely absent from the Star Fox series since 2006.

The fact that Ellis is reprising her role for a fan mod is what makes this so noteworthy, especially since she only voiced Krystal in Star Fox Adventures. In subsequent games, she was replaced by Alésia Glidewell (coincidentally, the face and body model for Chell from Portal, another Valve game).

Judging by her IMDB page, Ellis hasn’t done any voice acting since 2005. She only ever contributed to other Rare developed games like Grabbed By The Ghoulies and Perfect Dark Zero, where she did motion capture work for Joanna Dark herself.

Gagnetar told dedicated fan website The Krystal Archive (don’t worry, it’s safe for work) that he plans on releasing the mod for Star Fox Adventure’s 20th anniversary, presumably September 23 which is when the game released in North America (Europe didn’t get it until November).

While an incredibly specific mod, that’s really only going to appeal to a niche crowd, there’s genuine effort involved and having Ellis contribute is certainly a coup.