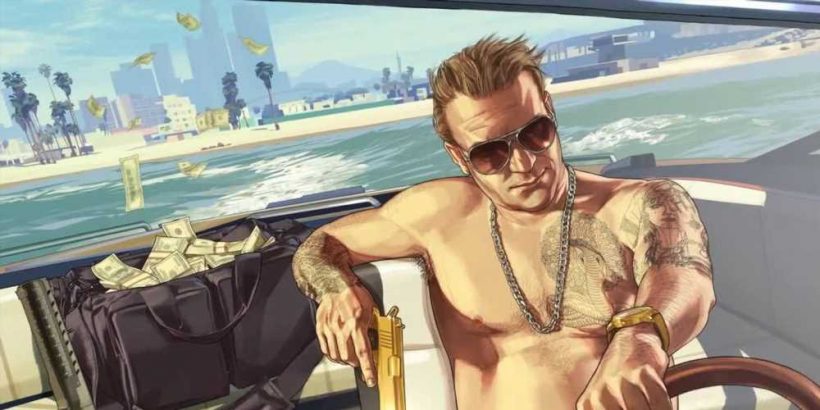 Last week, City of London Police announced that they'd arrested a 17-year-old boy in Oxfordshire, England in connection with a hacking investigation. It was later reported that this individual is allegedly behind the recent GTA 6 leaks, although this hasn't been confirmed by either the City of London Police or Rockstar. Just three days ago, the suspect in question was charged with two counts of computer misuse and two counts of breach of bail conditions.

Today, the suspect appeared in a special youth court in London due to his status as a minor, in which he has pleaded not guilty to the charges. As reported by Bloomberg (thanks Kotaku), Prosecutor Valerie Benjamin stated that the suspect had used a phone that he "didn't have permission to have" and to hack companies and was "holding them to ransom" to gain access to private files and and servers. The suspect has denied using his phone to do these things but has allegedly pleaded guilty to his breach of bail charges.

As the suspect is still a minor, details about the case are extremely limited due to the UK's anonymity laws, but a statement provided to Eurogamer from City of London detective inspector Michael O'Sullivan has revealed is now being held in a youth detention centre. It's likely we won't hear any more details about the case until a future court date is set up.

While it's not confirmed that this individual is connected to the recent GTA 6 leaks, a recent report claimed that the individual in custody was responsible and is allegedly a part of a notorious hacker group called Lapsus$.

Shortly after the leaks occured, a conversation about video game graphics broke out on social media, as some claimed that the game was ugly and unpolished despite being potentially years away from release. Either as a show of solidarity or just the desire to prove these people wrong, several developers started sharing footage of their games in early development, including studios behind games such as hit titles like Control and Cult of the Lamb.