If you finally manage to get your hands on a Gyarados in Pokémon GO, you’ll want to make the most out of its power by learning all its best moves.

Gyarados has been one of the most popular Pokémon in the game ever since we all learned what that innocent little Magikarp could become. As more and more people are able to catch this mythic looking creature out in the Pokémon GO wild, more are able to make use of its power in battle. Fortunately, we have all the stats and moves broken down so you can use its shrimpy powers to their full potential. 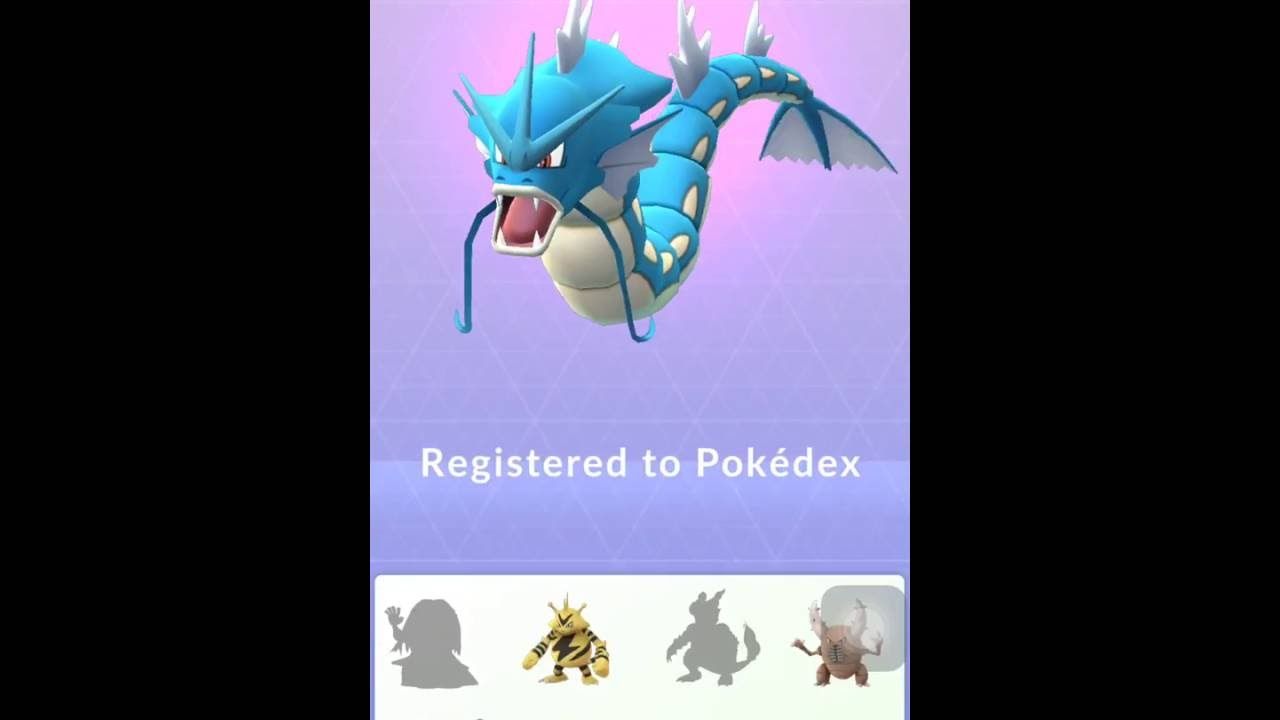 If you’re not taking on other players, Gyarados is all about those fast taps. Its best quick move by far is Waterfall on offense. Not only does it have coverage, but also has STAB. Dragon Breath and Dragon Tail are nice for some type diversity. As for a charged attack, Hydro Pump is the only one you should be picking. It can meet, or even exceed, what other charged moves can do when they are super-effective.

Dragon Breath is one of Gyarados’ best assets, as it is for any Pokémon who can use it. This move deals four damage per turn and gives three energy per turn, turning it into the best quick move in your arsenal by far. Aqua Tail costs next to nothing to use and is perfect for any Fighting or Dark-type opponents that would otherwise pose a problem. Hydro Pump remains a great attack choice, as long as you can afford to use it, especially to deal with enemy shields early in a battle.

In terms of league ratings, Gyarados is rated as a poor 1.5/5 for the Great League since the CP limits are so strict. It does decent in Master League, rated a 3.5/5, but it’s Ultra League where you’ll want to use this angry boy. At a 4/5 rating, Gyarados is a powerhouse against most of the opposition you’ll face, with counters to deal with nearly every situation thanks to the CP levels of that tier.