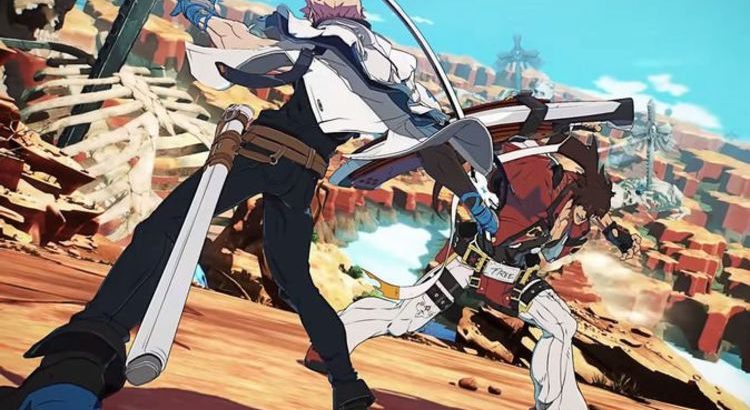 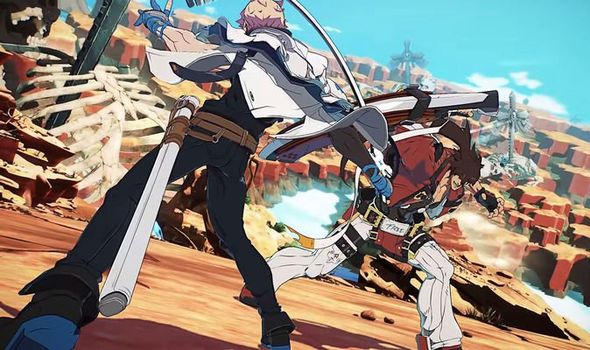 Guilty Gear Strive second open beta is launching very soon. This week PS4 and PS5 gamers will get a chance to play the extremely slick looking new fighter from Arc System Works ahead of its release date on June 11. The second Guilty Gear Strive open beta launches this week and is free-to-play on PS4 and PS5.

If you previously downloaded the Guilty Gear Strive open beta client for the first test then you won’t need to download another one.

It will just get updated to the latest client.

Details on the latest Guilty Gear Strive open beta were revealed in an Arc System Works blog post, which revealed that two new characters will be playable in the latest beta test.

These characters are Anji and I-NO who will be playable alongside all the other characters from the first beta test’s roster.

Outlining the next open beta Arc System Works said: “Arc System Works America, Inc. is pleased to announce that the Guilty Gear -Strive- Open Beta Test #2 (OBT2) will be available on PlayStation 4 and PlayStation 5 from 8:00pm PST on May 13th to 7:59am PST on May 16th. Game data will be downloadable at 8:00am PST on May 7th. Anji and I-NO will now be playable along with all characters from the initial roster, and features the English voice cast.” 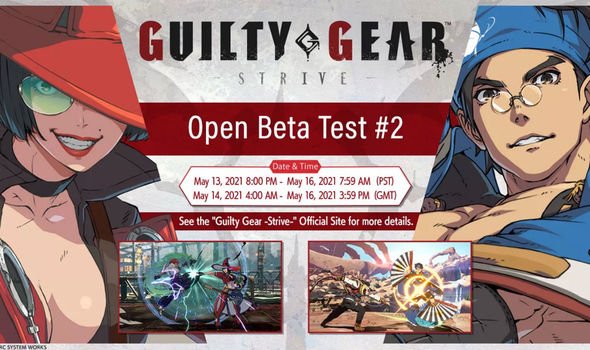 Versus – Play against the CPU or another player.

Tutorial – Learn the basics of gameplay.

Network – Play against others from across the globe. Player Matches (player created rooms) will not be available during the beta test.

An online connection will be required to play the Guilty Gear Strive open beta, even for the modes that typically are played offline such as training and versus.

But thankfully if you do want to try your hand and test your skills against the competition online you won’t need a PS Plus membership to access the network mode in the beta.

Guilty Gear Strive is a gorgeous looking new fighter from the masters of the genre, Arc System Works.

It features visuals that look like they’ve come straight out of an anime you’d watch on Funimation or Crunchyroll, with stylish, show-stopping animated sequences that appear during stage transitions to make things feel a bit more cinematic.