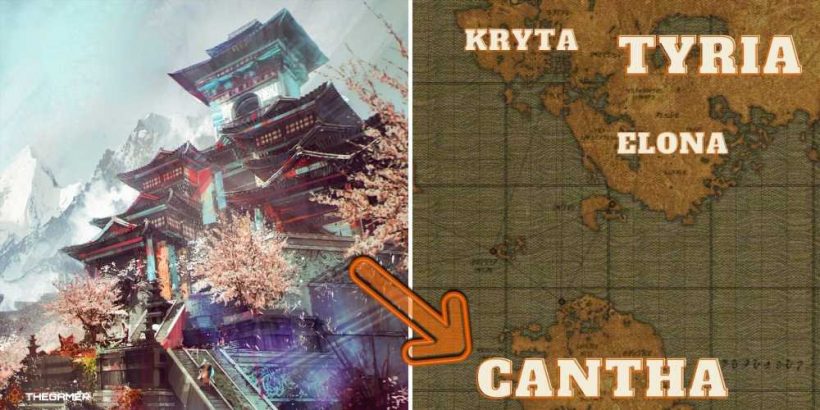 End of Dragons is the latest expansion to the popular MMORPG Guild Wars 2. It continues the evolving story of the game and allows players to explore a never-before-seen continent across the sea: Cantha!

But why have we never seen Cantha before? Well, the humans living there have been isolated from the rest of the world for generations. To catch you up to the modern-day, we'll cover what you need to know about Cantha in this article before you dive head-first into the expansion.

Cantha Basics: Where, What, Who 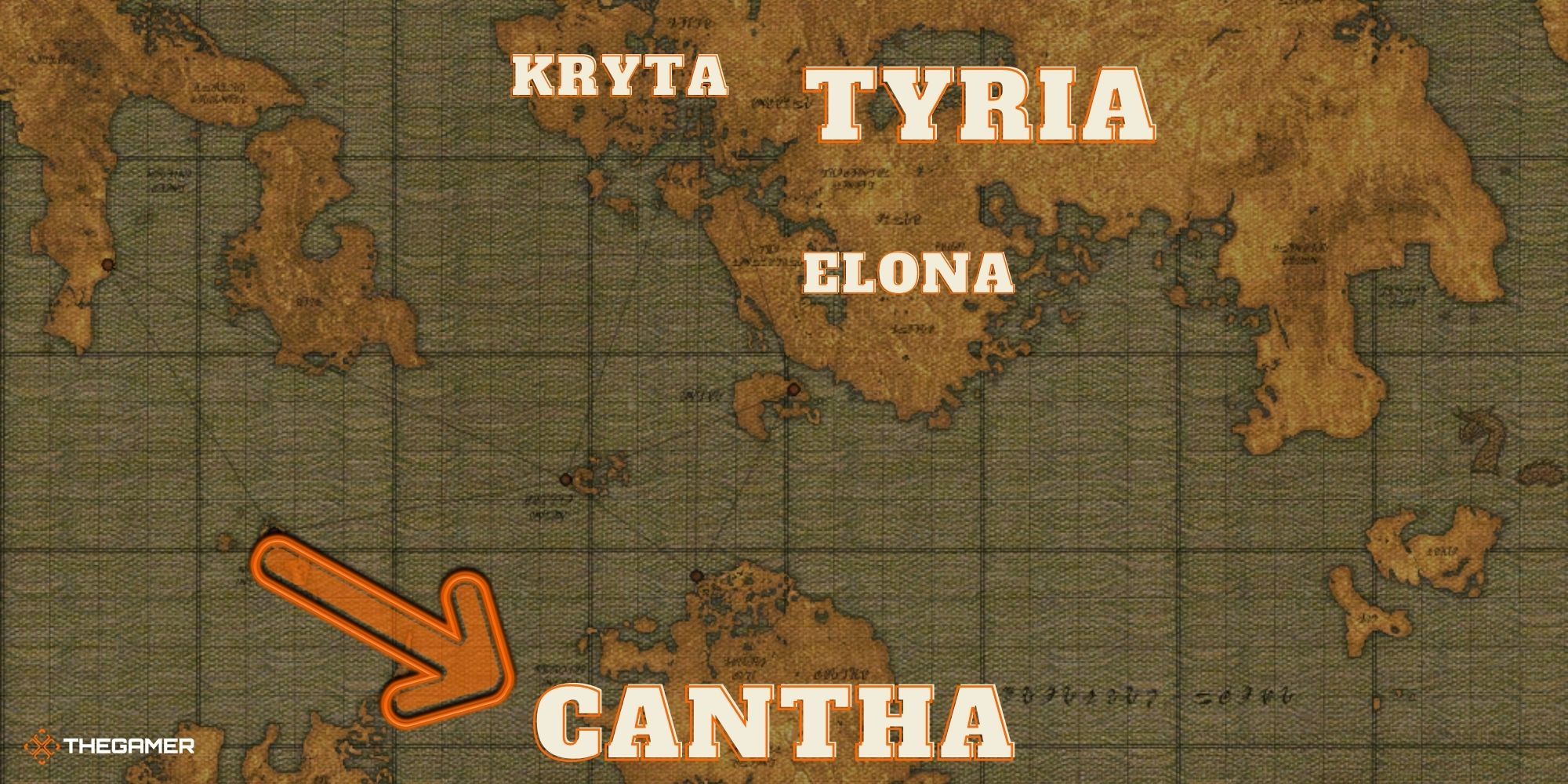 Cantha is a continent south of the Maguuma Wastes and southwest of the Crystal Desert. It's worth noting that the entire planet that Guild Wars 2 takes place on is called Tyria, but the largest continent (where the players have spent almost all their time until now) is also called Tyria. Kryta and Elona are both human civilizations on the continent of Tyria (though Elona is sometimes referred to as its own continent).

The northern coastline of Cantha is the earliest known home of humanity! It's suspected to be the birthplace of the human race on Tyria, but this hypothesis is unconfirmed.

There are a number of diverse cultures on Cantha, but they're primarily human. The four main cultures of the humans living on Cantha are Luxon, Kurzick, rural Canthan, and urban Canthan. 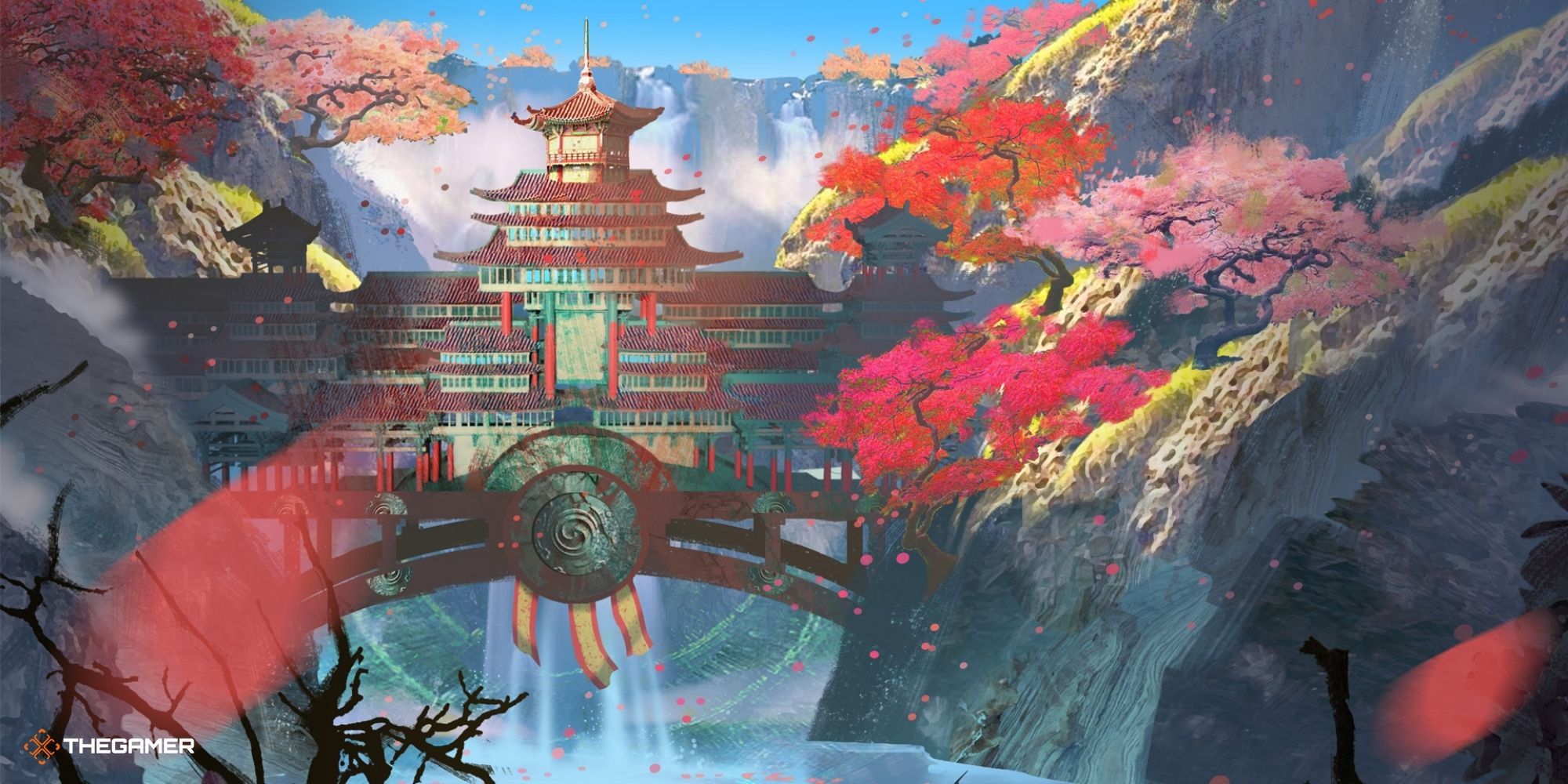 The Empire of the Dragon is the main authority, so rural Canthans and urban Canthans are the humans who are born under the Empire. The Luxon Armada (a nomadic, seafaring people) and the Kurzicks (a society that inhabited an area that was once called the Echovald Forest) are both vassal states of the Empire.

The Empire is colloquially referred to in a number of ways, including… 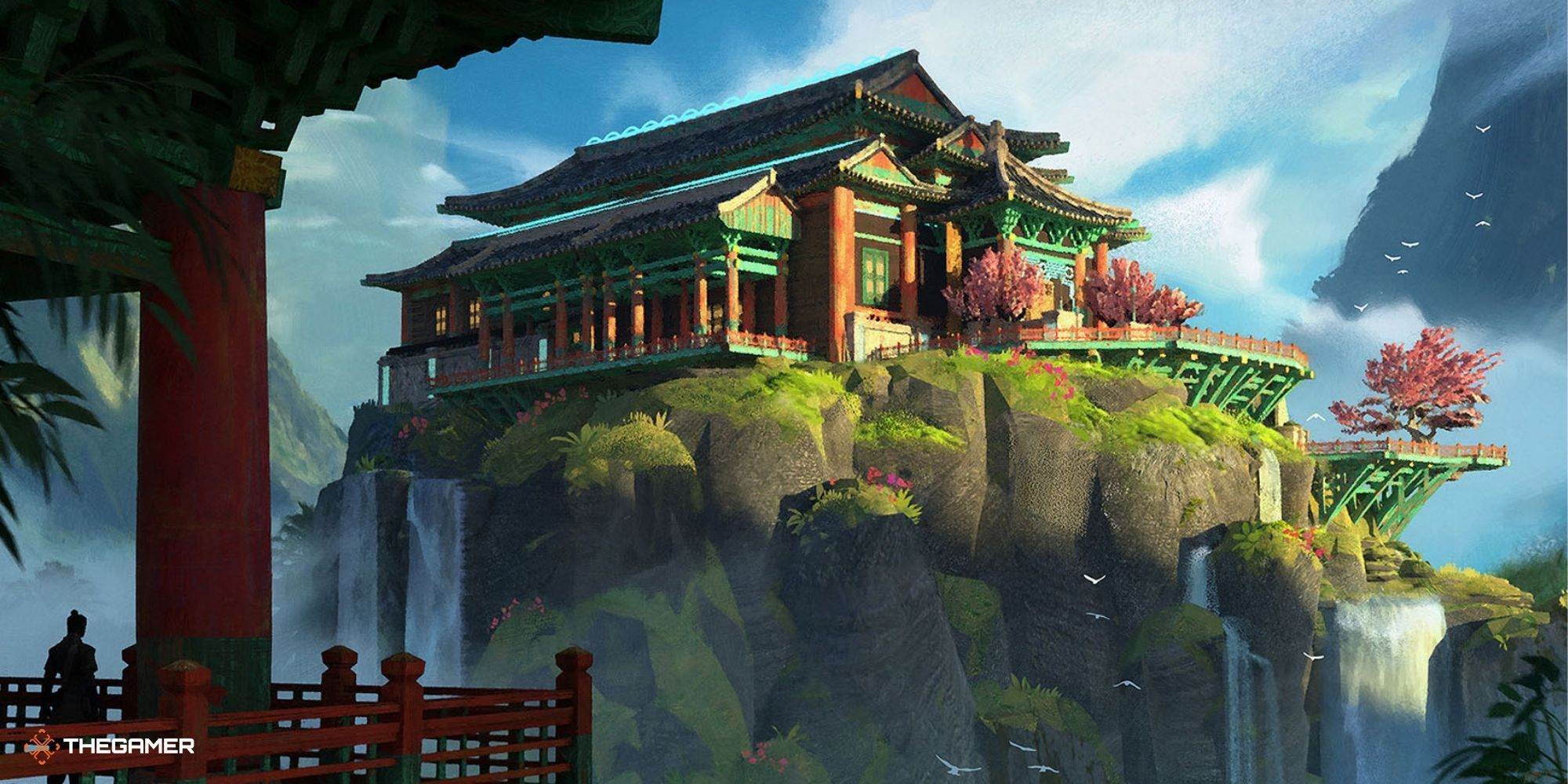 The history of Cantha is long and complicated. Part of it took place in the first Guild Wars game.

What you need to know is that, under the reign of Emperor Usoku, the Empire of the Dragon got an ironclad grip on the continent. Usoku funded his military heavily, and he was the one to conquer the Luxon Armada and the Kurzicks and bring them under the Empire as vassal states.

After he'd defeated these two groups, Usoku put his enormous military force to work by having them scour Cantha and killing anyone who was infirm, who still dared to rebel against him, or who was not human. This forced most of the Tengu, a bird-like race, to flee to Tyria and Elona. 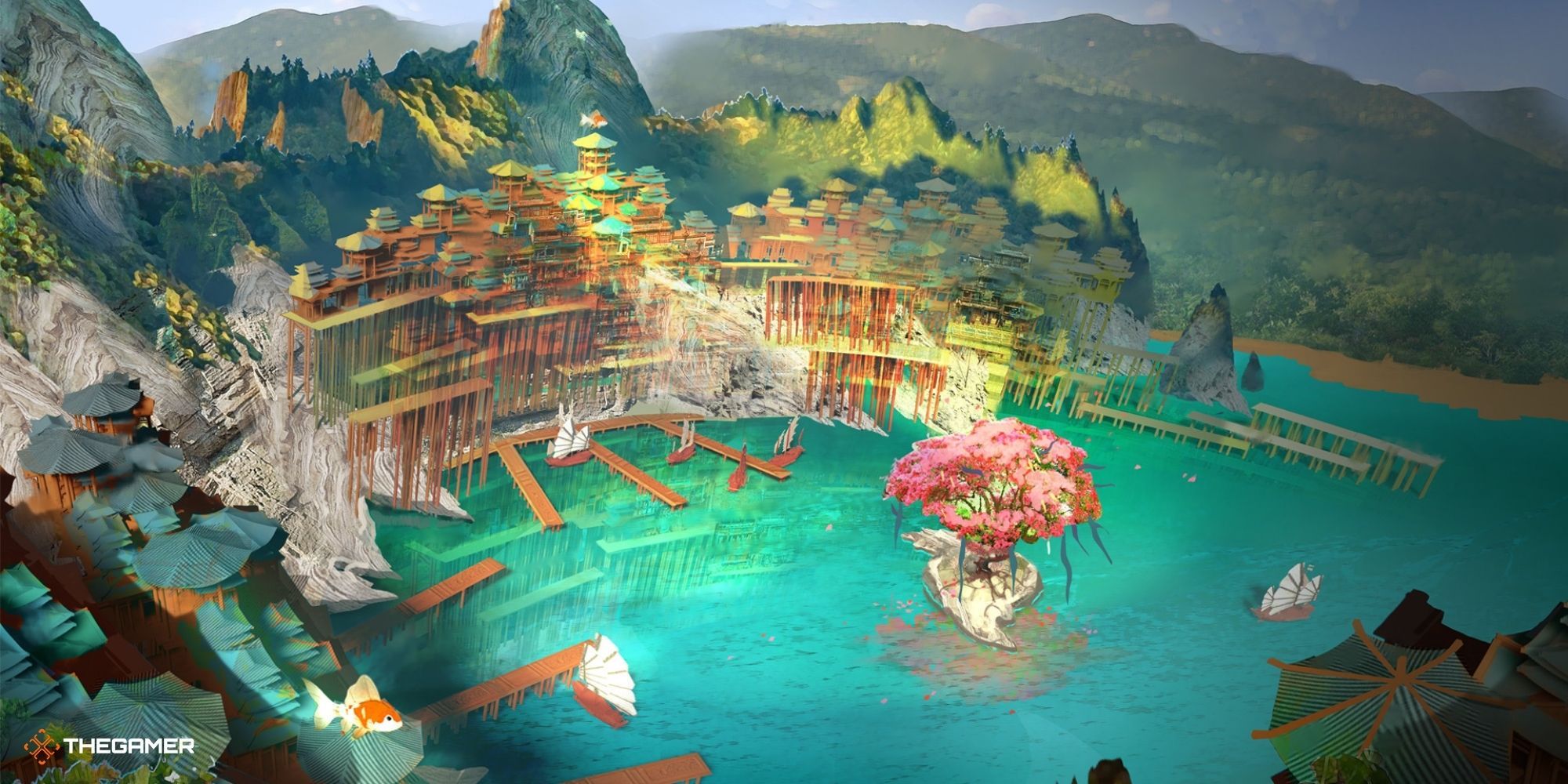 As part of his efforts to forge a strong Canthan identity among his people, Emperor Usoku also declared that Cantha should isolate itself from the rest of the world. That began around the year 1127 AE. While no people came or went between Cantha and the rest of Tyria, Cantha did continue to trade with the human nation of Kryta – especially to give Kryta silk and to receive cotton in return.

The Rising Of Orr And Cantha's Complete Isolation 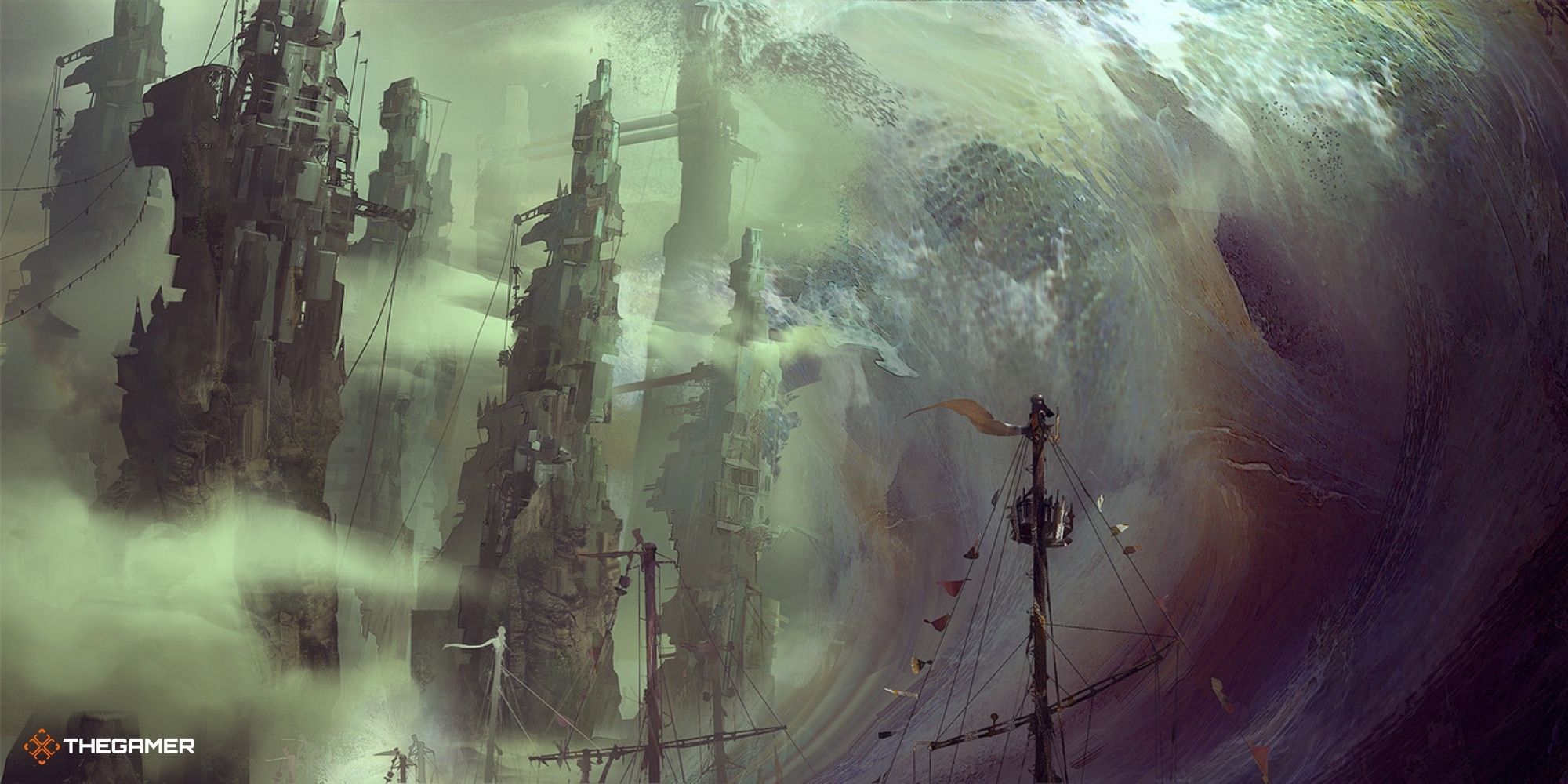 In 1219 AE, the Elder Dragon Zhaitan awoke. When he did, he brought a dead human civilization called 'Orr' up from underwater, where it had sunk. This event, which came to be known as the 'Rising of Orr' in Tyria and the 'Zhaitan Disaster' in Cantha, wreaked havoc everywhere, especially because of the Tsunami it caused. Tyria has been dealing with the consequences ever since. 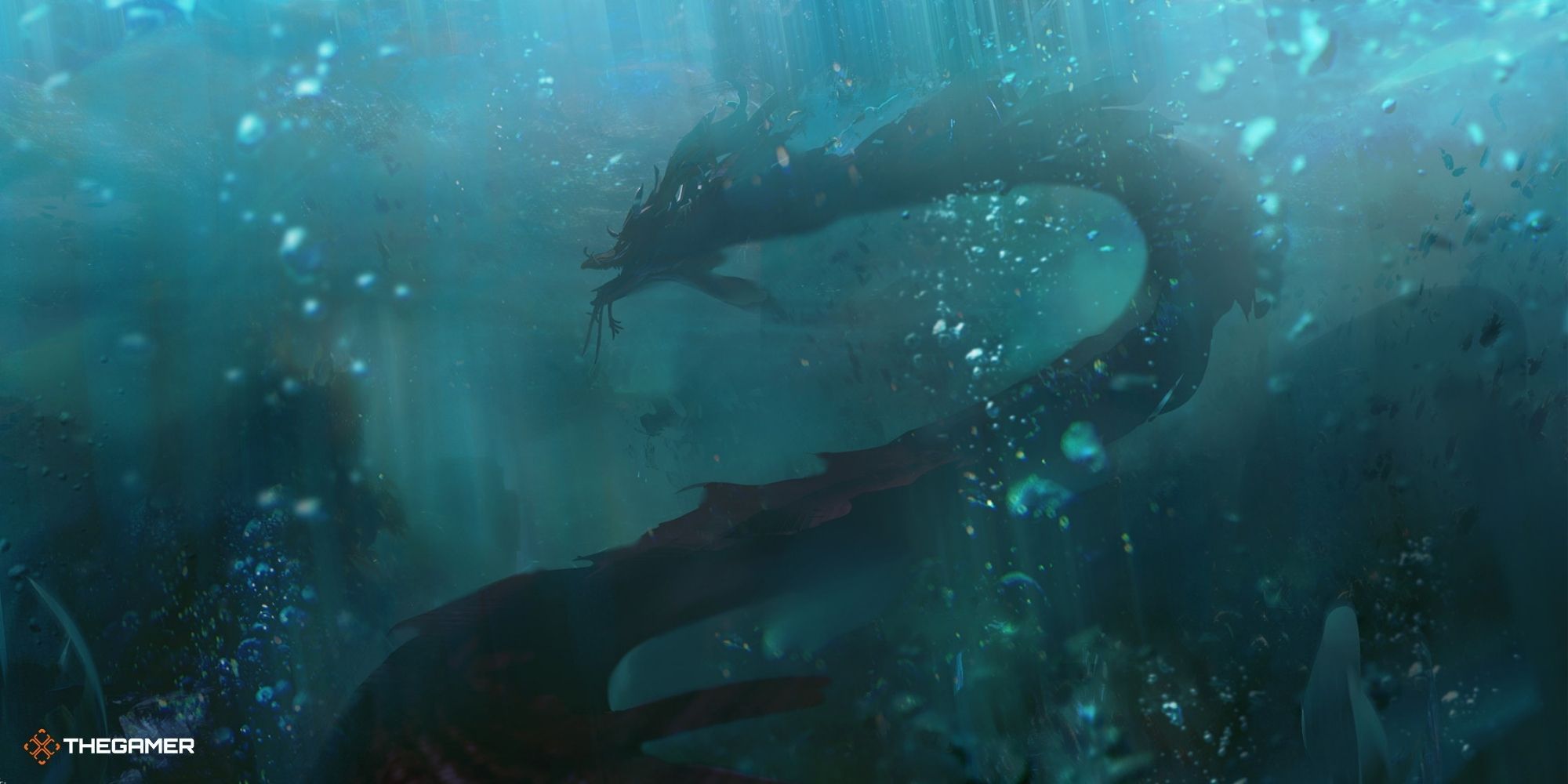 Meanwhile, across the sea, this event permanently cut off Cantha from the rest of the world. Modern Canthans tell stories about an Elder Dragon called Soo-Won, who saved Cantha from the worst of the effects. However, many Canthans were still turned into Risen (undead creatures who serve Zhaitan) and the journey to Tyria became impossible due to Risen forces on black ships patrolling the waters.

Until that is, the Commander arrives in Cantha in the year 1335 AE.