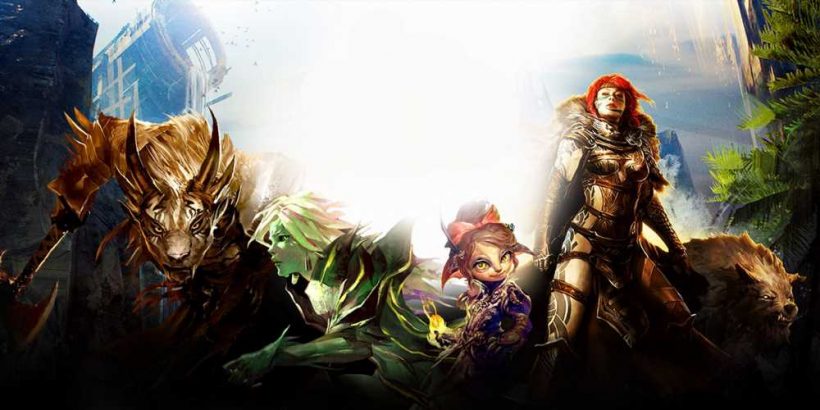 The base game of Guild Wars 2 is completely free to play, but eventually, you will have the option to pay for additional content. If you are new to the game, you may be asking yourself what the differences between the paid and free versions are, but thankfully, we have all the answers that you are looking for.

First, it's important to know that to download and play Guild Wars 2, you do not have to spend any money. All you need to do is head to the Guild Wars 2 official website and download the game. Now, let's take a look at what the free version of the game includes. 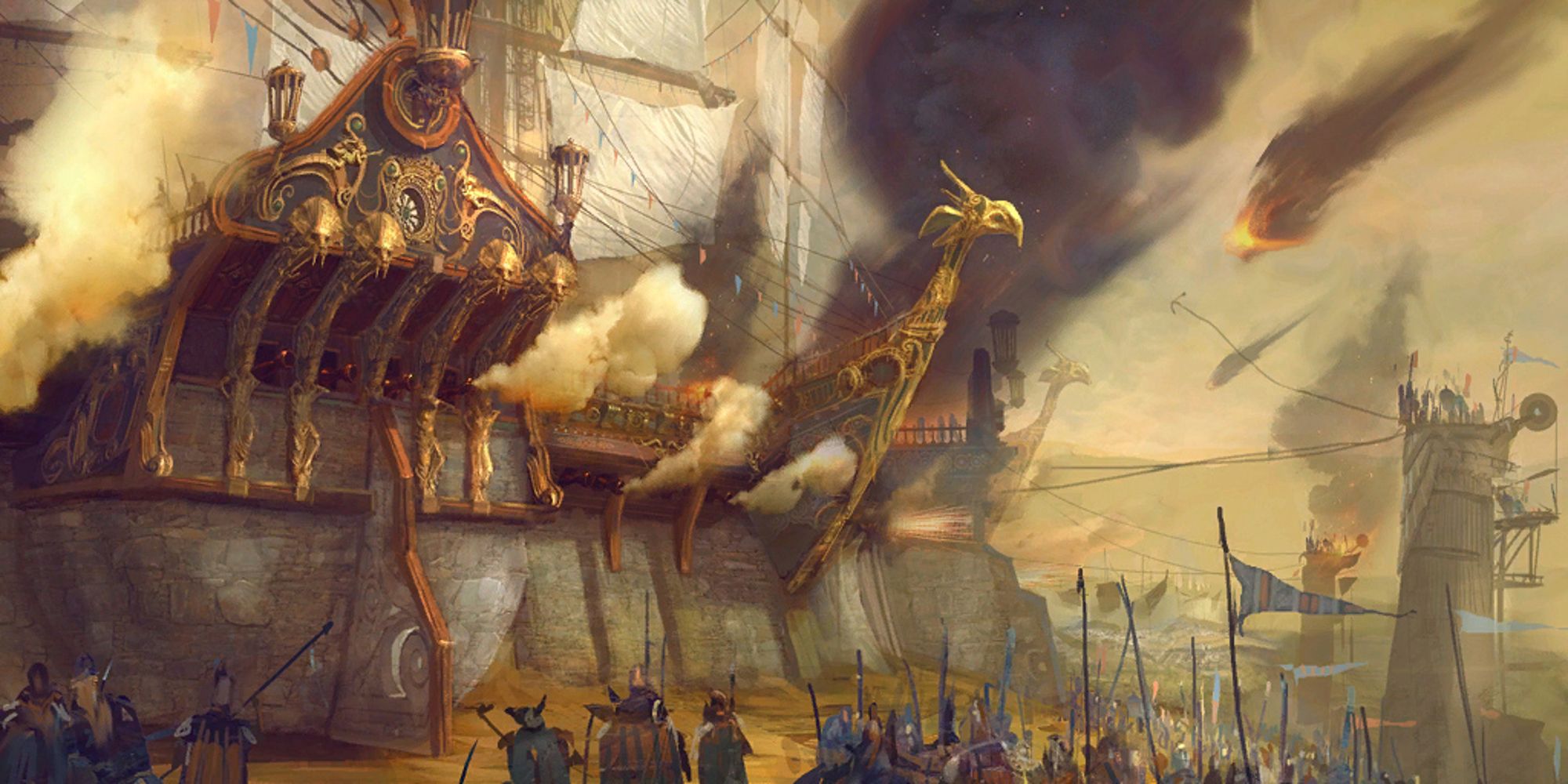 The free version of Guild Wars 2 contains the entire base game. This is the main story excluding any Living World seasons and expansions. With a free account, you have access to every class, as well as two character slots.

If you are playing the free version, you will not have access to the following features.