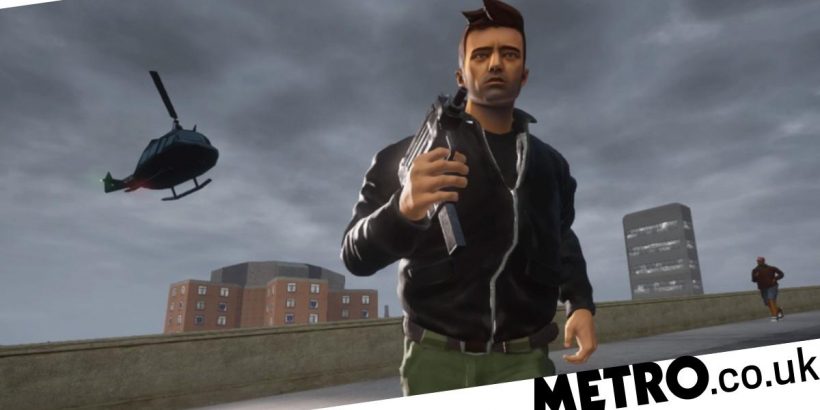 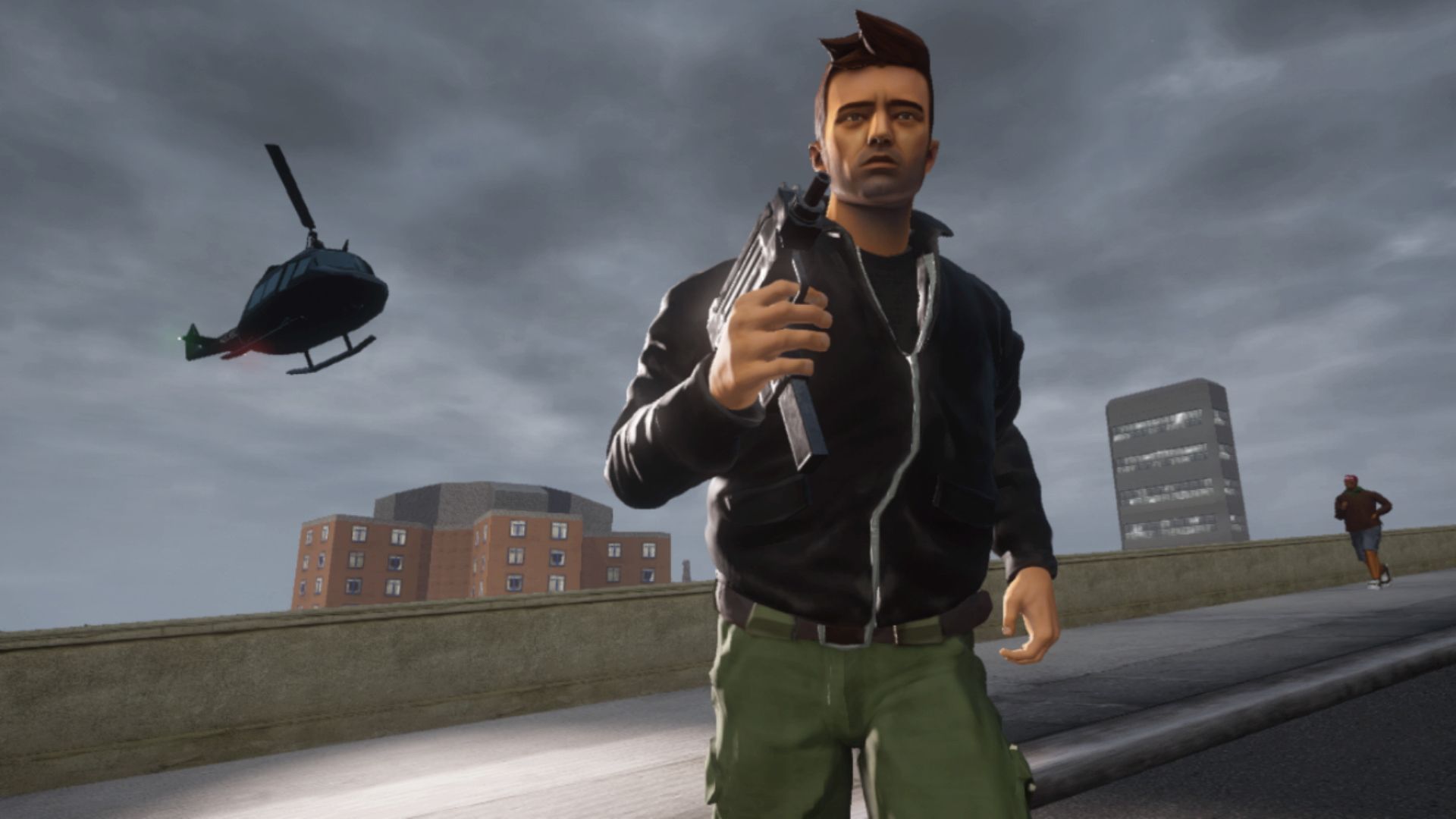 Rockstar has announced that the boxed copies of the GTA remasters will be delayed by almost two weeks, with the Switch version not out till 2022.

This month has been an absolute disaster in terms of games launching full of bugs, with Battlefield 2042, Skyrim Anniversary Edition, Pokémon Brilliant Diamond/Shining Pearl, and Grand Theft Auto: The Trilogy – The Definitive Edition all suffering to varying degrees.

The worst thing is that you never would have expected Nintendo or Rockstar to allow such issues and yet here we are with the physical copies of GTA, which were due out on December 7, being pushed back until December 17.

Rockstar hasn’t said why, which would fit with their typically terse marketing style but now just looks like they’re hiding something – namely the fact that the games still don’t work properly.

As you can see from the tweet below there’s no explanation at all, which will see the Nintendo Switch version, which has performed the worst out of all of them, being pushed back until ‘early’ 2022.

Despite this, the digital versions of all the games will continue to be available to buy and Rockstar has already released two major patches.

These fix a variety of bugs, including the infamous problems with rain, but also add things like cloud cover and ground fog in order to cover up the problems created by extending the draw distance.

Some may be happy to just blame the pandemic, but games have been coming out all year with little or no problem and this sudden explosion of issues is clearly because publishers want to ensure their games launch in time for Christmas, no matter what.

The release dates for the physical versions of Grand Theft Auto: The Trilogy â The Definitive Edition have changed.

Xbox Series X / Xbox One and PS4 will now release on December 17. The Nintendo Switch version is coming in early 2022.