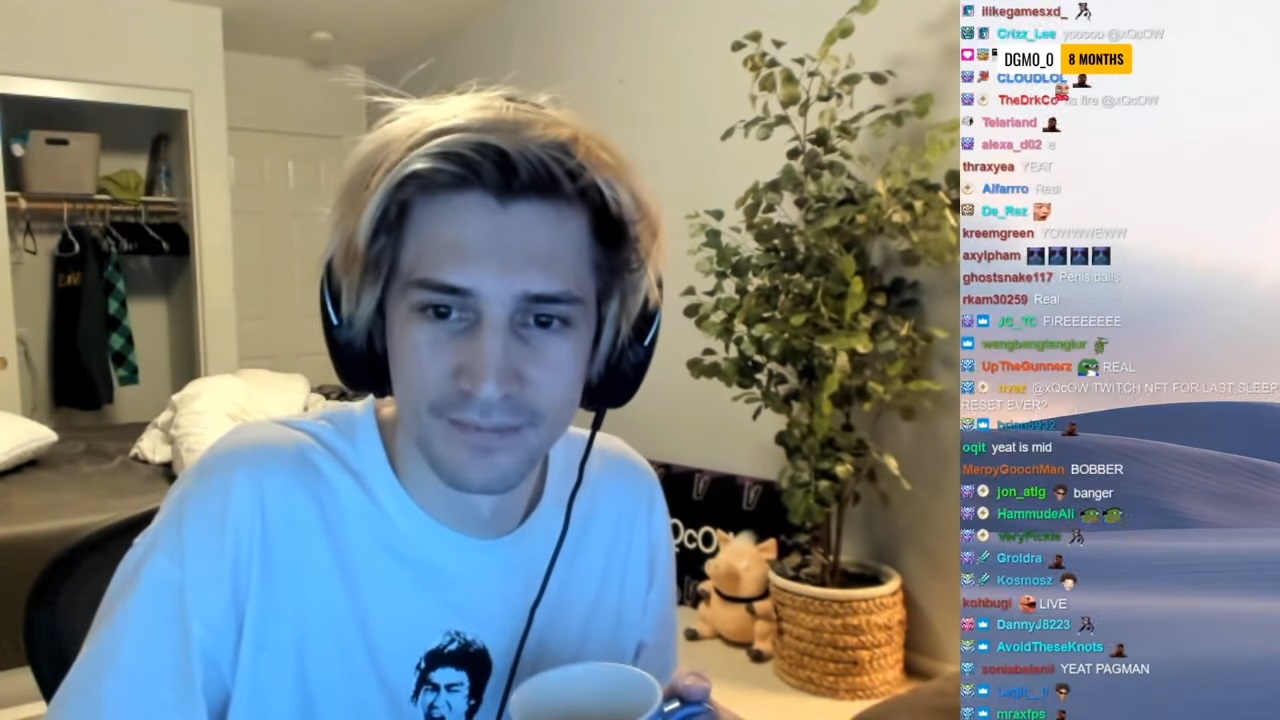 A Twitch streamer claims to have already played GTA 6, but fans have little reason to believe him.

As someone famous for participating in Grand Theft Auto role-playing sessions (and getting banned from them), it wouldn’t be too surprising if Twitch streamer Félix ‘xQc’ Lengyel was made privy to some behind the scenes info on Grand Theft Auto 6.

However, in a recent stream, he claimed to have actually played it and shared details on it to his audience, such as that it’s nearly finished development and will have dedicated role-playing servers.

‘It’s going to be the most advanced role-play system of all time. Of all time. It is nuts. ‘You can rob banks, you can pretend to be police, and they even let you shoot civilians in the game without saying anything,’ he claimed.

”We want true role-play, lifelike fidelity’ is what they said. It is the most advanced, cutting-edge role-play I’ve seen in the longest time playing games.’

He said this despite also admitting to signing a non-disclosure agreement (NDA), meaning his comments should result in some form of punishment from Rockstar Games and/or owners Take-Two.

‘F*** the NDA, f*** the papers, if they want they can send me to jail,’ he says before explaining what he knows.

If he did sign an NDA though not only could Rockstar sue him for breaking it, potentially for millions of dollars, but he would risk being blacklisted by them, and others in the industry, for being untrustworthy.

It’s also hard to believe he would be so flippant about breaking a GTA 6 NDA considering what happened when he recently nearly leaked Overwatch 2. While everyone else has to wait for the upcoming beta to try it out, select individuals have been invited to a private alpha session.

As spotted by Esports Talk, xQc was one of the invitees and, during a stream, he accidentally opened a test server for Overwatch 2. His viewers only caught about six seconds of its loading screen before xQc hurriedly shut it down in a panic once he realised. He was visibly mortified about what happened afterwards, saying ‘I’m going to f***ing jail.’

While it’s entirely possible xQc has been shown something GTA 6 related, anything he says about it should not be taken at face value. For instance, his claim about it being nearly finished doesn’t match up at all with previous claims and reports that it won’t release until 2024 at the earliest.

Very little official info has been shared on GTA 6 besides the fact that it exists. Previous rumours point to it being set in Vice City and have a constantly changing map similar to Fortnite, but Rockstar has said nothing other than that the game is in development.