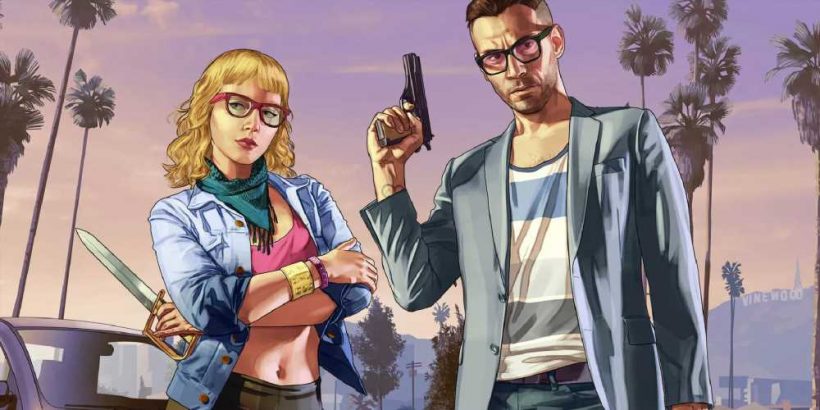 GTA Online is constantly being patched, tweaked, and updated. This has led to it becoming the highest grossing media property in history, but each new rejig of the game's code can cause unexpected bugs and glitches to pop up, like the guards in the Cayo Perico heist being able to see dead bodies through walls.

Players on Reddit noticed that the sightlines on one of the guards was so large it covered half the compound. This is obviously an error, and not as buffed as Rockstar intended to make them, as it makes the heist near impossible because guards can also spot dead bodies now, and this glitch makes that possible through walls.

This isn't just a one-time glitch either, many in the comments have reported it happening to them too. One piece of advice is to join a new session and "make sure you’ve got it set to where you spawn at the kotsatka whenever you start the heist."

Players reported that they were suspicious as to why their old strategies weren't working anymore, and while the guards' ability to see dead bodies isn't new, spotting them through walls most certainly is.

One player wrote, "El rubio bought the eye of sauron." It would explain the near limitless, neverending coverage provided by that single guard. Others have suggested that guard simply gets enough sleep and eats a lot of carrots.

Some are less amused and believe this to be a deliberate move on Rockstar's part to push players toward the new Acid business as well as purchasing costly Shark Cards.

One player suggests that "It’s not a bug. This is the new guards loading in and seeing the bodies of the old guards you killed," and recommends you "kill the guards in places they won’t be seen."

Whatever the reason, just be very careful about killing guards until Rockstar either fixes this or tells us its intentional and we just need to play better.