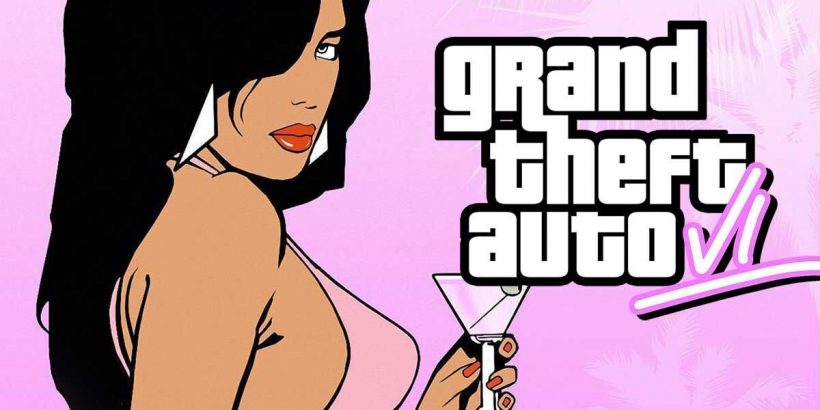 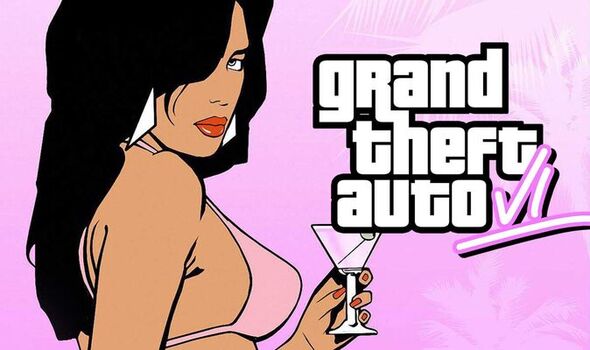 The GTA 6 rumour mill has gone into overdrive once again, with signs pointing towards a potential reveal this week. Rockstar Games has already confirmed the existence of GTA 6 and said official news on the next Grand Theft Auto game is coming “soon”. And while we don’t know how soon that will be, fans have been left wondering if the GTA 6 reveal trailer could end up dropping this week around the time of the Vice City anniversary.

On Saturday, October 29 it will be 20 years to the day that GTA Vice City first launched on the PS2.

And in the run-up to this landmark occasion the official Sony TikTok account sparked speculation that a GTA 6 reveal could be happening around then.

It all began with the Sony TikTok sharing a video of GTA San Andreas playing on a huge, large-screen TV. Alongside it Sony captioned it: “pov: you load up one of the most iconic intro songs on your PS2.”

In response to it there were hundreds of comments but one particular exchange caught the eye of gamers looking forward to GTA 6.

And replying to that the Sony TikTok mentioned the game’s 20th anniversary is coming up alongside the eyes emoji.

The use of this emoji led to fans thinking something big could be happening around the time of the GTA Vice City birthday, with the obvious candidate being the reveal of GTA 6 – as that game is expected to be set in Vice City.

Replying to the comment one TikTok user wrote: “sony they taking your comment wrong, THEY’RE SAYING THAT GTA 6 TRAILER ABOUT TO HOP”.

While another added: “gta teaser or trailer?”

This could, of course, simply be an innocuous comment with nothing to see here.

But there is reason to think we could be getting near to the end of the long wait for Grand Theft Auto 6 news.

One of the biggest reasons to think a GTA 6 reveal could be around the corner is Rockstar’s parent company Take Two has an investors call pencilled in for November.

And, historically, big name new games from Rockstar like Red Dead Redemption 2 have been revealed in the run-up to one of these earnings calls.

The long-awaited reveal of GTA 6 would give investors plenty of reasons to smile, especially after the recent – and confirmed – leak of early development assets for the next Grand Theft Auto game.

This shock news happened in September, and in the aftermath Rockstar issued a statement not only confirming the leak was genuine, but assured fans that more news on the highly anticipated game would be coming soon.

In their most recent update on GTA 6 last month Rockstar Games said: “Our work on the next Grand Theft Auto game will continue as planned and we remain as committed as ever to delivering an experience to you, our players, that truly exceeds our expectations.

“We will update everyone again soon, and of course, will properly introduce you to this next game when it’s ready.”

Rockstar also said that the leak wouldn’t delay the release date of GTA 6.

A release window hasn’t been announced for GTA 6 but it’s thought it could launch on PS5 and Xbox Series X/S around 2024 or 2025.