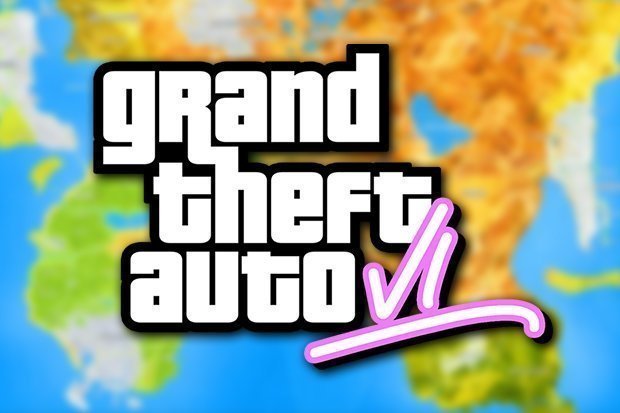 Although a GTA 6 release date could still be years away, it’s not stopping people talking about the many directions and permutations of where Rockstar could potentially choose to take the series.

As we edge more and more towards this exciting new benchmark in sandbox gaming, we’re trying to figure out exactly what it’s going to look like when it arrives. We’ve already got an idea about the graphics we could see, and some potential locations for GTA 6 may have already leaked, too.

Not just in terms of Grand Theft Auto, but Rockstar overall.

We’ve previously speculated about the size of the game’s map by taking Red Dead Redemption 2’s size and looking at how Rockstar has iterated on that kind of base between games (and generations) before.

Leakers at Pastebin have recently had some rumours to throw into the world, noting that GTA 6 will focus on the East Coast, with Vice City and Liberty City satirizing Miami and New York respectively.

The leak claimed: “You will start as a small time guy in Liberty City doing odd chores and small-time thefts and eventually work your way to Vice city where you will join a famous gang.”

Now, if this is true, we’re likely going to see a map of a similar scale to the one included below (courtesy of RealityDesign) which will include all the cities included in GTA games since the PS2: that means Los Santos, San Fierro, Las Venturas, Liberty City, Vice City and more.

But could it actually be even bigger than that?

We know that previously former Rockstar President Leslie Benzies had spoken about a GTA Online ‘world’.

In fact if you go back as far as 2013, Benzies said that the ambition for GTA Online was “To grow this world until it’s the world. We’re just going to add on new things to it, new places all the time”.

In another interview with Digital Trends he also said:

“Of course at some point we would like to have one big world containing all our cities and let the player fly between them and revisit their favorite areas, and in that context reimagining Vice City would be very interesting.”

If you look at GTA Online in its current state, it’s clear the world never grew. Rockstar added more and more updates, but it was mainly interior locations, more missions and vehicles.

Rockstar hasn’t gone so far as to add whole states or ‘worlds’ like they first proposed. It’s possible though that this could be more a limitation with the current GTA 5 game, something even Benzies predicted years back when he said:

“The only limitation is the size of the disc and how much memory we’ve got. We could, if we wanted, simulate the entire world, different countries, whatever”

It certainly feels like, if Rockstar were going to attempt something of this scale that the upcoming next-gen consoles of PS5 and Xbox Scarlett would be capable of.

Time will tell, but we can’t wait to see how Rockstar approaches the game in the coming years.