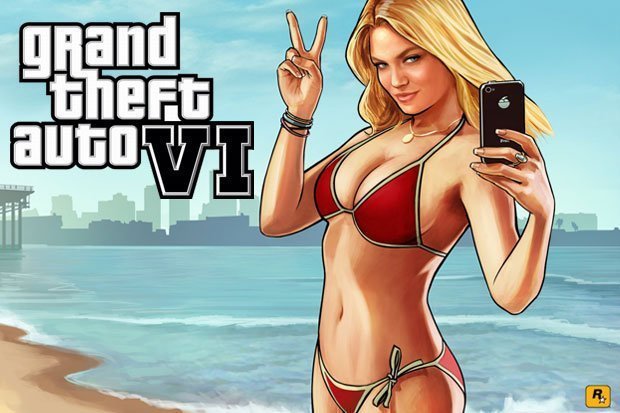 If your idea of a good time is stealing a car, evading the Police, and causing chaos then thank you for logging onto this page from Prison.

Thankfully, the rest of us have the Grand Theft Auto franchise which allows us to commit virtual crimes.

Rockstar Games, fresh off of Red Dead Redemption 2’s incredible success in 2018, look to be hard at work on the next entry in the open-world action series.

Thanks to a report from PCGamesN, it looks as though things are progressing already.

Rockstar Games has multiple studios around the world, and it looks as though some new information about the next Grand Theft Auto has popped up from their studio in India.

Bibin Michael, a 3D artist who has worked with the developer on last year’s Red Dead Redemption 2, had the phrase “GTA 6” listed on his CV.

This part of the page has now been removed, lending credence to its potential as a leak – Rockstar is a notoriously secretive company.

Grand Theft Auto 5 originally launched for PlayStation 3 and Xbox 360 in September 2013, before arriving on PlayStation 4 and Xbox One in November 2014 and PC in April 2015.

The franchise has long been a best-seller, but its fifth incarnation became the best-selling entertainment product in history in November 2018 having sold 90 million copies and generating over six billion dollars in revenue.

The legendary developers have continued to support the game’s online mode long after release, even since the release of Red Dead Redemption 2.