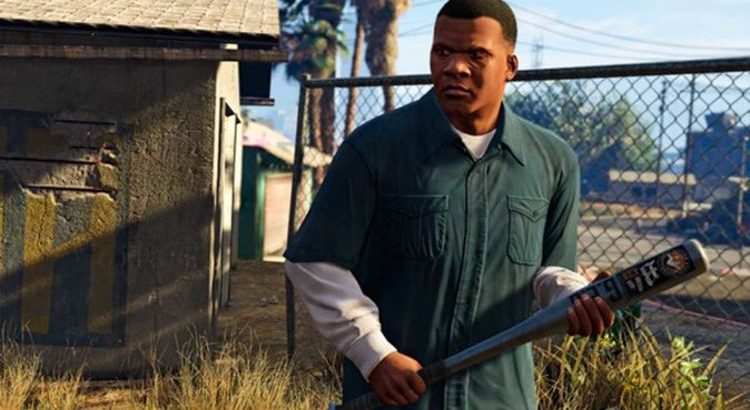 Rockstar Games are reportedly working towards launching the first GTA 6 trailer in 2021. According to new rumours circulating, the development team behind the hit sandbox franchise will be ready to release the first information regarding the next Grand Theft Auto game in November. This would end years of silence on the part of Rockstar Games and would answer a huge range of questions.

Fans would likely find out the important facts, like where the game is set, what era the game will be using and the kind of world the development team are creating for GTA 6.

It would also provide the perfect chance for Rockstar to answer big questions about the future of GTA Online, including whether a next-gen version of it will be arriving alongside the next Grand Theft Auto game.

The biggest question of all that could be answered is when GTA 6 is coming out on PS5 and Xbox Series X.

Based on previous game launches, fans would still probably have to wait several years before the game was ready to hit shelves. Some of the earliest predictions are based on 2023, and there’s no reason why Rockstar Games wouldn’t be comfortable with releasing that information two years early.

However, other reports have suggested that it could take the development team much longer than that to bring GTA 6 to consoles, meaning that this latest report provides the best hope for fans.

The big downside is that these reports come from unsourced information and need to be taken with a big pinch of salt. And there are number of reasons why these latest reports will be proven incorrect.

The first is that GTA 5 is coming to PS5 and Xbox Series X as a native game in early 2022.

This is something that Rockstar Games has confirmed, telling gamers in September: “Grand Theft Auto V and Grand Theft Auto Online will now arrive on PlayStation 5 and Xbox Series X|S March 2022, featuring a range of technical and graphical improvements across the entire experience including performance enhancements for select vehicles in GTA Online, and so much more.

“While we are extremely excited to be bringing GTAV to the latest generation of consoles, the game requires a few additional months for polishing and fine-tuning.

“We look forward to sharing more details about these expanded and enhanced versions soon, including the new standalone version of GTA Online also coming to PlayStation 5 and Xbox Series X|S in March.”

Why would you overshadow your next iteration of GTA 5 with news regarding what is coming next?

GTA Online is an ongoing concern and parent company Take-Two Interactive will not want anything affecting sales in 2022. There are other reports that a remastered Grand Theft Auto trilogy is coming out later this year.

These are less likely to be affected by a GTA 6 trailer being revealed, but why would you want to time such big news so close together after years of silence?