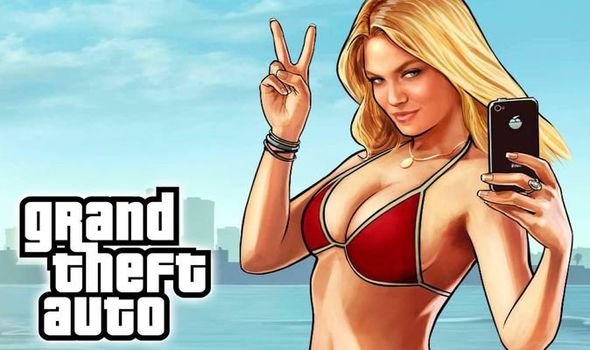 GTA 6 release date news begins with a major update on the launch of Rockstar Games’ next Grand Theft Auto title for PlayStation and Xbox.

GTA 6 is one of the most highly anticipated games on the horizon, despite not being officially confirmed by Rockstar Games.

Ever since Red Dead Redemption 2 came out last year attention has shifted among GTA fans to what Rockstar could be working on next.

An obvious candidate is GTA 6 as Grand Theft Auto fans are currently enduring the longest wait ever for a new entry in the series.

And as fans wait for official word on GTA 6 from Rockstar Games the rumour mill has gone into overdrive with big claims made about the next GTA.

It’s been alleged that the next Grand Theft Auto will be out in 2020, be a PS5 timed exclusive and see the series return to Vice City.

It remains to be seen what shape or form GTA 6 will actually take when it actually arrives.

But now some big claims about the next GTA game have emerged from a source that Grand Theft Auto fans will be all too familiar with.

And in eye-catching comments, Ogg allegedly said that GTA 6 will be “out soon”.

The GTA 5 and Walking Dead star made these claims at the Brazil Game Show 2019, according to Brazilian website Meu PS4. 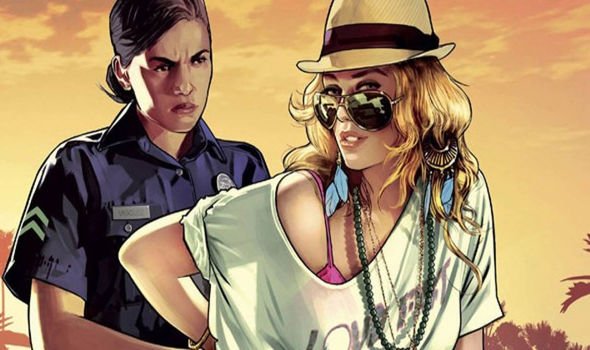 Speaking about the next GTA, Ogg allegedly said: “It will be out soon. Games are usually produced between seven and eight years, so do the math”.

This could tie in with a previous, major claim made about GTA 6. 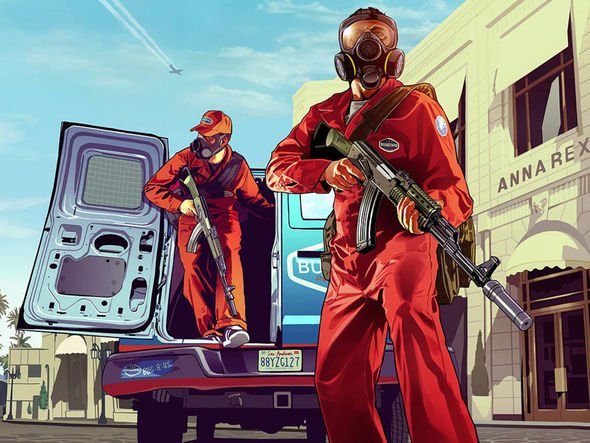 The rumour that kicked started the influx of GTA 6 rumours this year came from a Pastebin post allegedly made by an insider at a third-party dev.

This source claimed that GTA 6 would be out in 2020 and would be a timed PS5 launch exclusive.

Ogg’s timeline of a game taking between seven to eight years to develop would chime in with a potential 2020 release.

This is interesting as a number of claims made in the Pastebin post about the PS5 eventually turned out to be true. 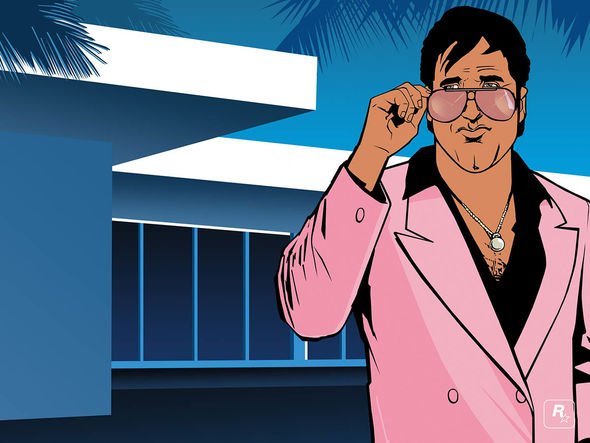 So, could that shock claim about Sony having one month’s exclusivity for GTA 6 also turn out to be true?

That remains to be seen but hopefully GTA fans won’t have much longer to find out for sure.

Sony are rumoured to be holding a big PlayStation Meeting event in February 2020 where more will be revealed ahead of the PS5’s holiday 2020 release.

If GTA 6 is going to be a timed, PS5 launch exclusive then maybe official details on the next Grand Theft Auto will be revealed then?