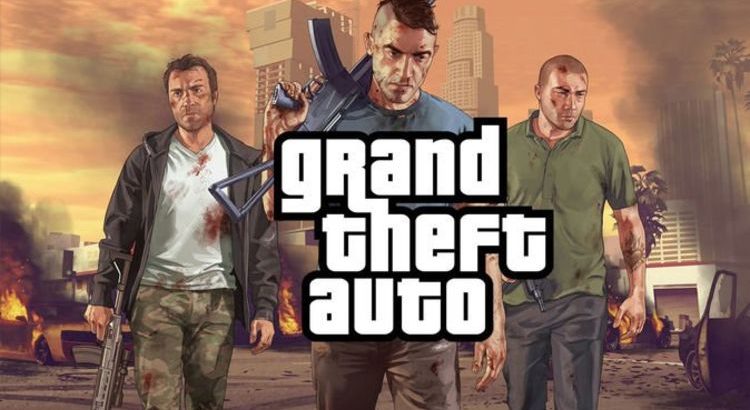 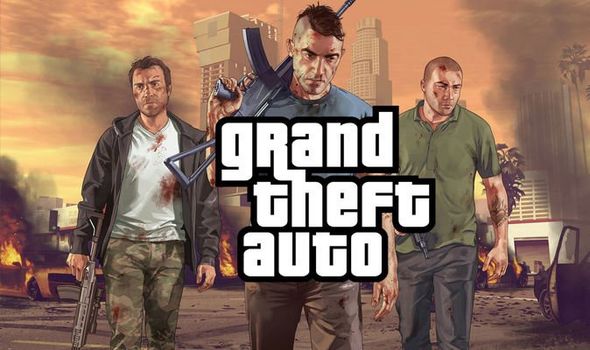 GTA 6 rumours have been flying in thick and fast this week. The most high-profile update came from notable leaker Tom Henderson, who is known for accurately leaking Call of Duty and Battlefield news. In a new YouTube video Henderson spoke about GTA 6, discussing “rumblings” he had heard from behind the scenes over the past few years.

Henderson caveated his claims by saying he was not known for GTA leaks and to take the information he provided with a grain of salt.

But the leaker claimed GTA 6 could be set in modern times, would have an evolving map that changes over time (in a similar vein to Fortnite) and that it could launch between 2023 and 2025 – with 2024 to 2025 the more likely release date window for GTA 6.

Henderson explained that there were a number of reasons why the GTA 6 release date might be some ways off.

One of these was Rockstar Games having a focus on employee wellbeing and not wanting any kind of development crunch.

The other reason is the shortage of next-gen consoles.

Henderson said GTA 6 will only be launching for PS5, Xbox Series X | S and PCs.

And Rockstar Games want there to be enough next-gen consoles in people’s homes before launching GTA 6 to help maximise sales.

So, if you’re hoping GTA 6 will be launching within the next few years – it looks like you’re out of luck.

And while gamers wait for GTA 6 to come out a new rival could emerge – from the worst possible place.

As revealed in a post on Twitter by Rockstar Mag, Dan Houser – the main central to Rockstar’s biggest and most memorable hits – has started up a new company.

The new firm has been set up in the UK and is called Absurd Ventures In Games – with Houser listed as the director.

Details are extremely thin on the ground, but the firm has been classified as a “ready-made interactive leisure and entertainment software development” business. 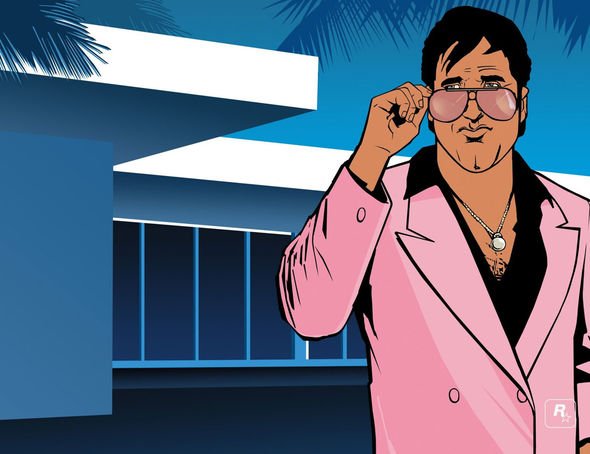 From the sounds of it, Houser’s new company looks like it could be a games development studio.

And if that’s the case then it could give Rockstar Games plenty of pause for thought.

If you think of any of Rockstar Games’ biggest and most loved games, chances are Houser had some hand in it.

Houser wrote or co-wrote almost all of the games in the Grand Theft Auto series.

Houser was also executive producer and writer for LA Noire and GTA 5 – the latter being Rockstar’s biggest ever hit.

With such an incredible track record of making bona-fide classics, there’s no reason to think whatever Houser turns his mind to next will be any different.

And if Houser’s next project launches around a similar time as GTA 6, it could show Rockstar – and Grand Theft Auto fans – exactly what they’re missing out on.