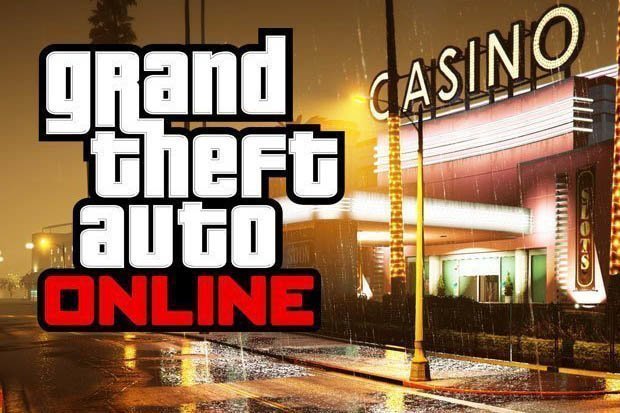 GTA 5 and GTA Online fans are desperately waiting for the long-awaited Casino DLC.

And it seems like all the waiting could be paying off as fans will potentially hear more this week.

Fans are patiently waiting for a release date – and while the specifics have not yet been revealed, we have the next best thing.

A GTA 5 Online Casino release window has been revealed.

Rockstar Games has been feeding us little teasers.

We now know the GTA Online casino has been branded The Diamond Casino & Resort, and that it is “opening soon”.

But Rockstar Games has been even more specific.

The Diamond Casino will in cast be opening “its doors later this summer”.

The casino is a “brand-new luxury destination and the largest mass entertainment complex of its kind in Southern San Andreas”.

Rockstar is inviting fans to “come experience the tasteful luxury that the Diamond has to offer including the best-in-class concierge, valet parking, the exhilaration of spinning the Lucky Wheel for a chance at life-changing prizes, a finely curated selection of spirits at the bars and lounges, a range of sophisticated table games and much more”.

Lastly, Rockstar said to stay tuned for “an inside look” into the newest addition to the metropolis of Los Santos.

And it could actually be the first pictures of the GTA casino will be revealed this week.

Insider @Tezfunz2 previously predicted the casino update would launch in the middle of July.

In the past GTA casino news updates have been published on Thursdays.

So there is a big possibility the pics will drop on Thursday, July 11.

That would leave next Thursday, July 18, free for the launch of the casino update.

Dropping the pics would build anticipation further for the update – and they might even reveal the release date.

We will update with more information once we know more.