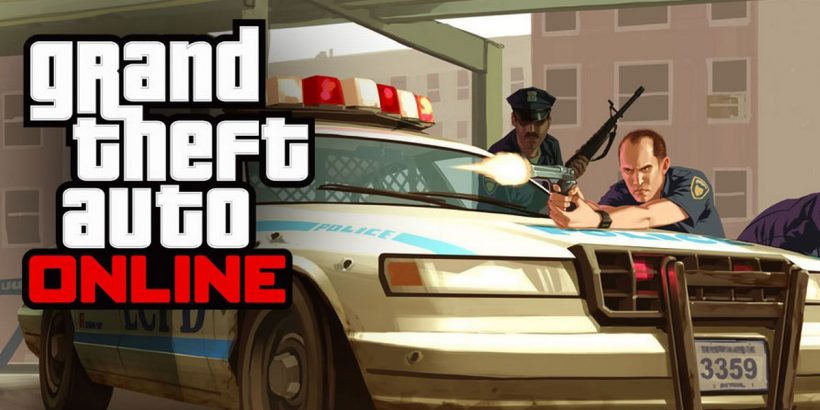 GTA Online usually sees a pretty reliable cadence when it comes to updates and content offerings.

The game's last major update arrived at towards the end of 2019 – after months of in-game teases, online speculation and leaks – in the form of the Diamond Casino Heist.

This DLC offering took the foundations from the Diamond Casino Resort DLC from earlier in 2019 and built on it in a pretty meaningful way.

Now, over half a year after that DLC drop, we've not heard anything about what's next for the immensely popular online game.

But we know something is – or should be – coming, thanks to a Take-Two Interactive earnings call which took place on May 20.

The earnings called suggested Rockstar Games will provide “an array of gameplay enhancements for both Red Dead Online and GTA Online” in the current fiscal year – which runs from April 2020 to March 2021.

But when are we going to see these next updates? Well, if you're expecting something sooner rather than later, you may want to manage your expectations.

Towards the end of 2019, Rockstar North's co-studio head, Rob Nelson, told PCGamer that more GTA Online content will be dropping into the game sooner rather than later – and that interview suggests there'll be more content beyond the then-newly released Diamond Casino Heist.

"We try to keep plans going roughly a year out, but we want to have the flexibility to be responsive to any changes."

That suggests there was at least a year's worth of content was in the pipes back in November 2019 – meaning a Summer Update would have been included – but it stands to reason that Rockstar would have wanted to delay it considering current world events.

Back in 2016, it was discovered that Rockstar was planning to add a new Online mode called 'Cops & Crooks'. This update was eventually scrapped, as per this Kotaku article.

Towards the end of last year, though, more in-game data started to manifest suggesting that Rockstar was potentially looking at bringing more of that content back into the game – perhaps in time for a Summer Update.

As the embedded tweet above suggests, if the coming update was supposed to be Cops & Crooks, Rockstar may want to hold that back for a while until the international ill-feeling towards the police dies down a bit.

With the Black Lives Matter protests and calls for abolition sweep across the globe, putting out a DLC package that sees the cops wantonly murder and brutalise crooks may be a bit… bad taste.

So if that's what Rockstar was waiting to put out, it makes sense the company is sitting on its hands and examining the situation.

Perhaps this means that any update with that theme may even be held until GTA Online launches on PlayStation 5 and Xbox Series X in 2021 – and that the next meaningful update we'll see in the title will arrive as part of the 'Enhanced and Extended' GTA V project on next-gen.