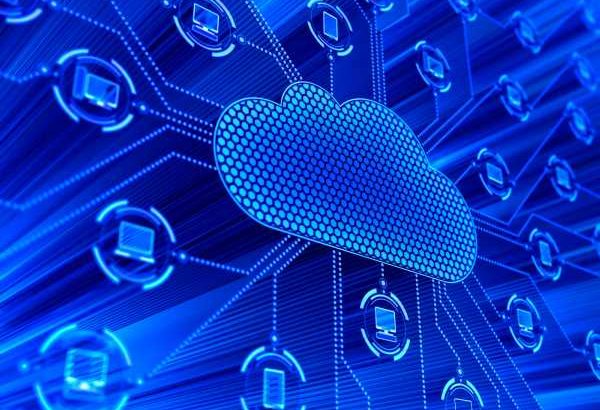 Incredibuild, a developer of grid computing software, today announced that it secured $140 million in funding from ScaleUp investor Insight Partners. The Tel Aviv, Israel-based startup says that the investment, which includes both primary and secondary components, will help expand Incredibuild’s U.S. operations to meet demand for its technology.

Computationally intensive tasks like compiling software are often a massive time sink in development. According to Statista, 40% of engineers attribute software project failure to under-resourcing, with 22% blaming missed delivery timeline expectations and 21% pointing at time constraints and premature software releases.

Incredibuild, which was founded in 2002, offers a suite of grid computing software designed to help accelerate computationally intensive tasks by distributing them over a network. Originally sold specifically as a tool to accelerate computing, Incredibuild later expanded with a package that allows customers to implement custom acceleration of jobs with its grid engine.

Incredibuild is broken up into several, separately licensable tools that spread compiling source code, building codebases generally, and other software development-related jobs to machines over a network. By distributing processes across idle processors in the network on-premises and dynamically allocating cloud capacity based on availability and cost, the platform frees local resources for other tasks, reducing compute costs by up to 30%.

Incredibuild’s tools are available for Windows and Linux and have out-of-the-box support for speeding up builds targeting those two platforms, as well as consoles like Nintendo Switch, PlayStation 5, and Xbox Series S and Series X.

Incredibuild has competition in Hypernet Labs, which is developing a platform-agnostic framework called Galileo that promises to expedite code deployment for compute-intensive work. Anyscale also provides a serverless suite that allows developers to build, deploy, and manage distributed apps.

But Incredibuild claims that over 200,000 users at more than 2,000 companies use its platform, including Microsoft, Amazon, Disney, Epic Games, and Nintendo. Video game developer Turn 10 Studios taps Incredibuild to accelerate builds, rendering from 3DS Max, code analysis, and other tasks during the development of Forza 5. And CryEngine and Unreal Engine feature built-in support for build acceleration via Incredibuild.

CEO Tami Mazel Shachar says that Incredibuild has been profitable since day one and experienced a 55% increase in revenue over the past year. “In fiercely competitive markets, top quality frequent releases are vital,” Shachar added. “With the new funding, Incredibuild is poised to expand the market opportunity enabling companies to maintain their competitive edge. With cloud adoption paramount, we plan to further scale and evolve our software development acceleration platform for development teams and release managers in verticals such as finance, gaming, and the growing augmented reality and virtual reality markets.”

Insight Partners was joined by Fortissimo Capital in Incredibuild’s funding round. Fortissimo acquired Incredibuild in 2018, and was responsible for appointing Shachar as CEO in January 2020.