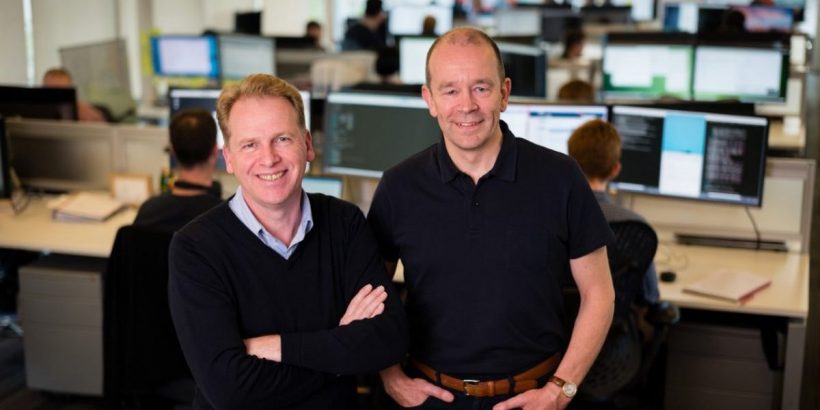 Bristol-headquartered Graphcore, a startup developing chips and systems to accelerate AI workloads, appears to be taking on category-leader Nvidia with significant improvements in performance and efficiency.

The numbers, Graphcore said, represent a 24% jump over the last MLPerf results and can be directly attributed to software optimization. For IPU-POD64, the performance gain was 41%, with the system training RESNET-50 in just 8.50 minutes. Meanwhile, IPU-POD128 and IPU-POD256 — the flagship scale-up systems from Graphcore — took just 5.67 minutes and 3.79 minutes to train RESNET-50.

The MLPerf benchmark is maintained by the MLCommons Association, a consortium backed by Alibaba, Facebook AI, Google, Intel, Nvidia, and others that acts as an independent steward.

However, when compared to the last MLPerf benchmarks, the performance gains on BERT were not as high as those seen in the case of RESNET-50.

Graphcore also tested its systems on other workloads to demonstrate how it would handle new, innovative models that customers are exploring to go beyond RESNET and BERT. Part of this was an experiment with EfficientNet B4, a computer vision model that trained in just 1.8 hours on the company’s IPU-POD256. On IPU-POD16, the same model was trained in 20.7 hours — more than three times faster than Nvidia DGX A100.

The development positions Graphcore as a major rival for Nvidia, which is already shipping machines to accelerate AI workloads and holds a major footprint in the segment. Other players in the space include Google and Cerebras Systems. Google’s systems have also outperformed Nvidia’s servers in MLPerf tests, although those were preview machines and not readily available in the market.

Graphcore has raised over $700 million so far and was valued at $2.77 billion following its latest fundraising.