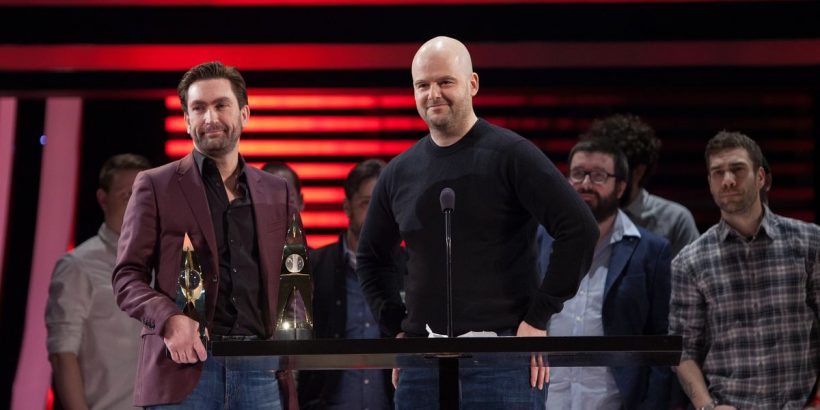 Dan Houser, the co-founder of Rockstar Games who left that studio/publisher in 2020, has begun a new company, according to incorporation documents filed in the United Kingdom a week ago.

The company is called Absurd Ventures in Games, and it was also chartered in Delaware under the same name in February. Houser is listed as the company’s producer and creative director, in addition to being its corporate director.

A member of GTA Forums, which first posted the documents, noted that its U.K. SIC (standard industrial classification of economic activities) code is 62011, which is for “computer games design,” and “ready-made interactive leisure and entertainment software development.” But the company could also be a capital investment firm that takes a stake in other studios or backs other developers.