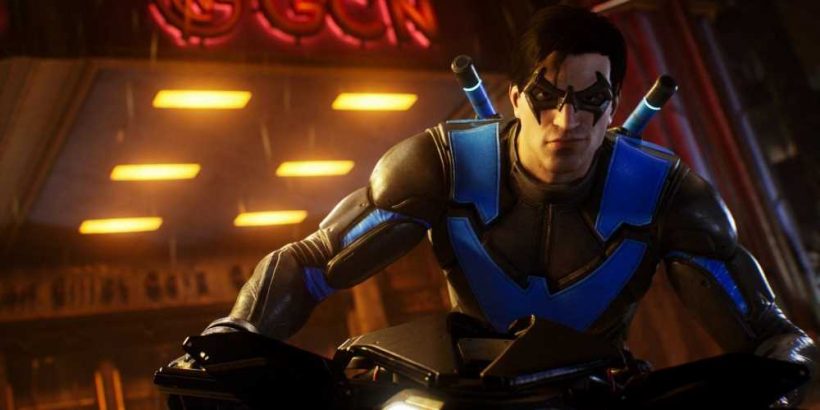 Warner Bros. Montreal has detailed some of the issues that it's currently working on patching for Gotham Knights, specifically highlighting the framerate stability issues that console players are experiencing.

It's been a bit of a rocky launch for Gotham Knights, with it receiving mixed reviews from critics and players alike. One of the bigger issues that players have had with the game since even before it had launched is the fact that it's capped at 30fps on consoles, despite those consoles being the PS5 and Xbox Series.

To make matters worse, many players have reported that Gotham Knights has a tough time actually keeping to that 30fps, regularly dropping below it during combat and getting even worse if there's more than one player in the game. Thankfully, Warner Bros. Montreal has released a statement on the Gotham Knights Twitter page promising that the team is "hard at work" on a fix for framerate stability, as well as listing some of the other updates coming to the game.

Alongside that, the Twitter page thanks the Gotham Knights community for sticking with the game so far, saying how "amazing" it is to see the game out in the wild. It notes that the first patch for PC players is already live and that it aims to fix some of the more general issues players are reporting like keyboard inputs being wrong and crashes. The statement also notes that a patch that aims to fix similar issues for console players is aiming for release by the end of the week, although it doesn't say specifically what is aiming to be fixed on console.