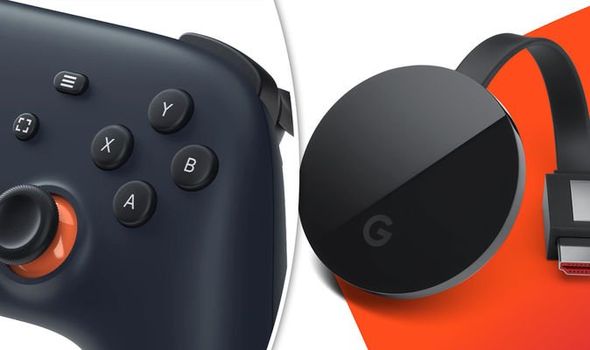 Google’s new video game streaming service has been given a November 19 release date in the UK.

The Founder’s Edition will be available for pre-order customers starting at 5pm BST for UK fans.

Gamers will be able to play the likes of Red Dead Redemption 2, Mortal Kombat 11 and Kine on TVs, laptops, desktops, select smartphones and tablets.

“Whether you ordered Stadia Founder’s Edition or Premiere Edition, you’ll have three months of Stadia Pro, with access to Destiny 2: The Collection.

“Using the included Chromecast Ultra and Stadia Controller, you’ll be gaming in up to 4K HDR with 5.1 surround sound when playing on your TV.”

Google has also released a new trailer explaining more about Google Stadia and how it all works.

You can watch the Google Stadia 101 trailer below…

According to Google, Stadia Founder’s Editions and Stadia Premiere Editions will ship in the order that pre-orders were received.

“You’ll get an email when your package ships, and soon after, will receive a code to activate your Stadia account and Stadia Pro,” reads a Google post.

“If you haven’t already pre-ordered, head to stadia.com and join the new generation of gaming where you can play your favorite games across multiple screens. And if you’ve already placed your order, welcome to Stadia!”

New Stadia customers will also receive a Buddy Pass, which can be shared with friends. 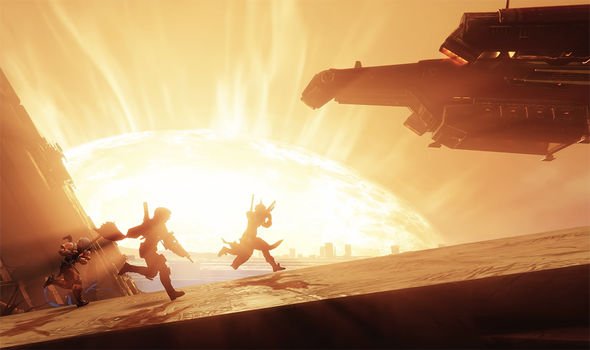 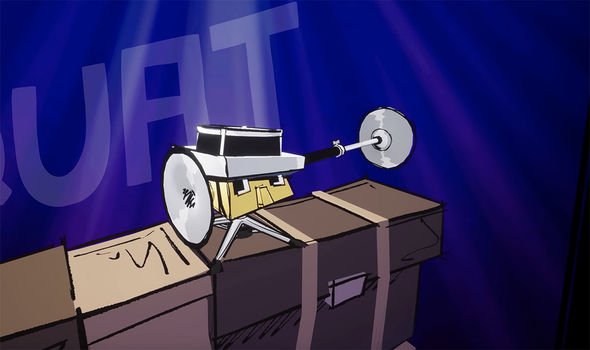 “Your Founder’s Edition comes with a Buddy Pass,” Google explains. ” A three-month Stadia Pro subscription that you can give away to a friend.

“Your friend will get access to Destiny 2: The Collection, including the Shadowkeep and Forsaken expansions with Annual Pass, and Curse of Osiris and Warmind add-ons.

“They’ll also unlock the doors to an ever-expanding library of games at no extra cost, together with the full benefits of Stadia Pro.”