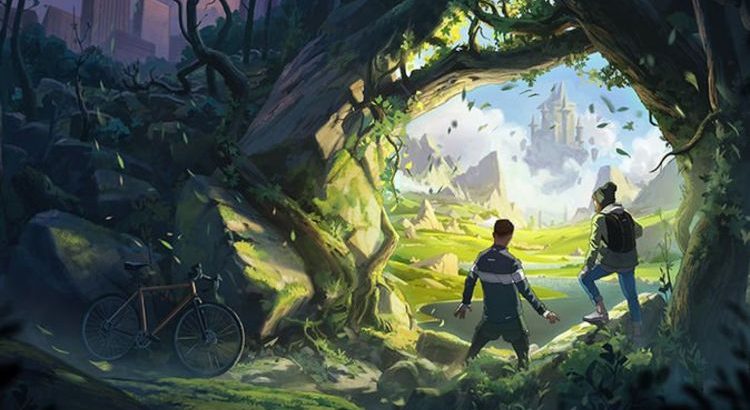 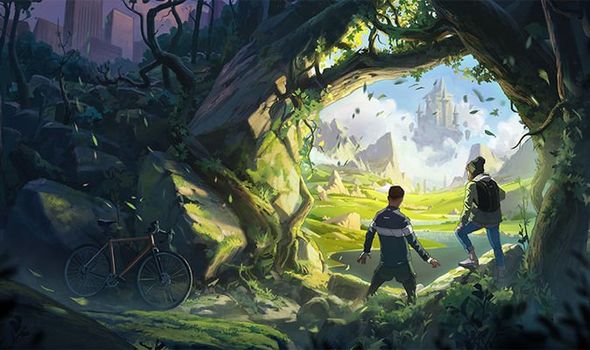 Blizzard has just announced that it is working on a new survival game set in a fresh universe that will launch on PC and Xbox consoles.

This means it won’t be part of the Diablo, Warcraft, Starcraft, or Overwatch franchises that are already available to explore on PlayStation, Xbox and PC platforms.

Instead, this will be a fresh experience and will be available across multiple platforms, although we don’t know if there will be any exclusivity deals.

It’s also great news for Xbox Game Pass fans, as it looks likely that Activision Blizzard and all its studios will become part of Microsoft shortly.

A message from Phil Spencer explaining the deal revealed this key point: “Upon close, we will offer as many Activision Blizzard games as we can within Xbox Game Pass and PC Game Pass, both new titles and games from Activision Blizzard’s incredible catalogue.

“We also announced today that Game Pass now has more than 25 million subscribers. As always, we look forward to continuing to add more value and more great games to Game Pass.

“The fantastic franchises across Activision Blizzard will also accelerate our plans for Cloud Gaming, allowing more people in more places around the world to participate in the Xbox community using phones, tablets, laptops and other devices you already own.

“Activision Blizzard games are enjoyed on a variety of platforms and we plan to continue to support those communities moving forward.”

What that means is that any new IP created by the Blizzard team could become an Xbox exclusive, unless an existing deal already exists with other platforms.

As mentioned in the announcement, this new survival game will also be on PC, meaning it could become a packaged deal for PC and Xbox Game Pass subscriptions.

There aren’t many details included regarding the gameplay that will be on offer, with Blizzard announcing the new project in the way of a job ad that reads:

“Blizzard is embarking on our next quest. We are going on a journey to a whole new universe, home to a brand-new survival game for PC and console. A place full of heroes we have yet to meet, stories yet to be told, and adventures yet to be lived. A vast realm of possibility, waiting to be explored.

“Every story needs a teller. And every world needs builders. What if that could be you?

“For thirty years, Blizzard has been creating universes for millions of players around the globe. This requires a diverse team of developers willing to lend their voices, to listen and to be heard. That is our mission.

“Do you like survival games? Do you want to join a collaborative team of experienced developers at the early stage of a new project in a new world…and help write the next chapter in Blizzard’s story?”