Godfall released a launch trailer earlier today, showing off more of its fast-paced looter-slasher action. However, there’s an interesting detail mentioned in the fine print at the end of the footage – Godfall is only a PS5 exclusive until May 12, 2021.

While we haven’t heard anything from Gearbox, that leaves the door open for Godfall to make an appearance on Xbox Series X sooner than expected. We’re not sure current-gen consoles can run the game, but it’s also possible we may see it land on PS4 and Xbox One. For now, however, Godfall will be launching exclusively for PS5 on November 12. You can also pick up the game on PC through the Epic Games Store.

The launch trailer for Godfall focused on the war between Orin and Macros – two powerful brothers, one of which is hoping to ascend into immortality. Orin will fight across four worlds to defeat Macros, returning peace to the world and thwarting his evil intentions. After the trailer, even more gameplay footage was shown off by Gearbox, giving us a look at a new Valor Plate called Vertigo and a deep dive into the game’s inventory system.

All the gameplay was accompanied by a Q&A with the developers at Counterplay Games. If you’re interested in learning more about Godfall ahead of its release next week, be sure to check out the nearly hour-long video. It features new info Godfall’s skill grid, end-game, and a lengthy discussion about the game’s lore.

Xbox owners are likely thrilled to hear Godfall’s exclusivity to PS5 lasts only six months. It’s one of the most interesting new games coming to next-gen consoles, and Gearbox has shown that it knows what’s need to build an engaging looting experience with the Borderlands series. If you’re a PS5 owner that’s yet to pick up Godfall, Target is currently holding a buy two get one free sale, which includes next-gen games – Godfall included.

Here’s hoping that we learn more about Godfall’s next-gen plans in the near future. Godfall will launch for PS5 on November 12, with console exclusivity wearing off after six months on May 12, 2021. 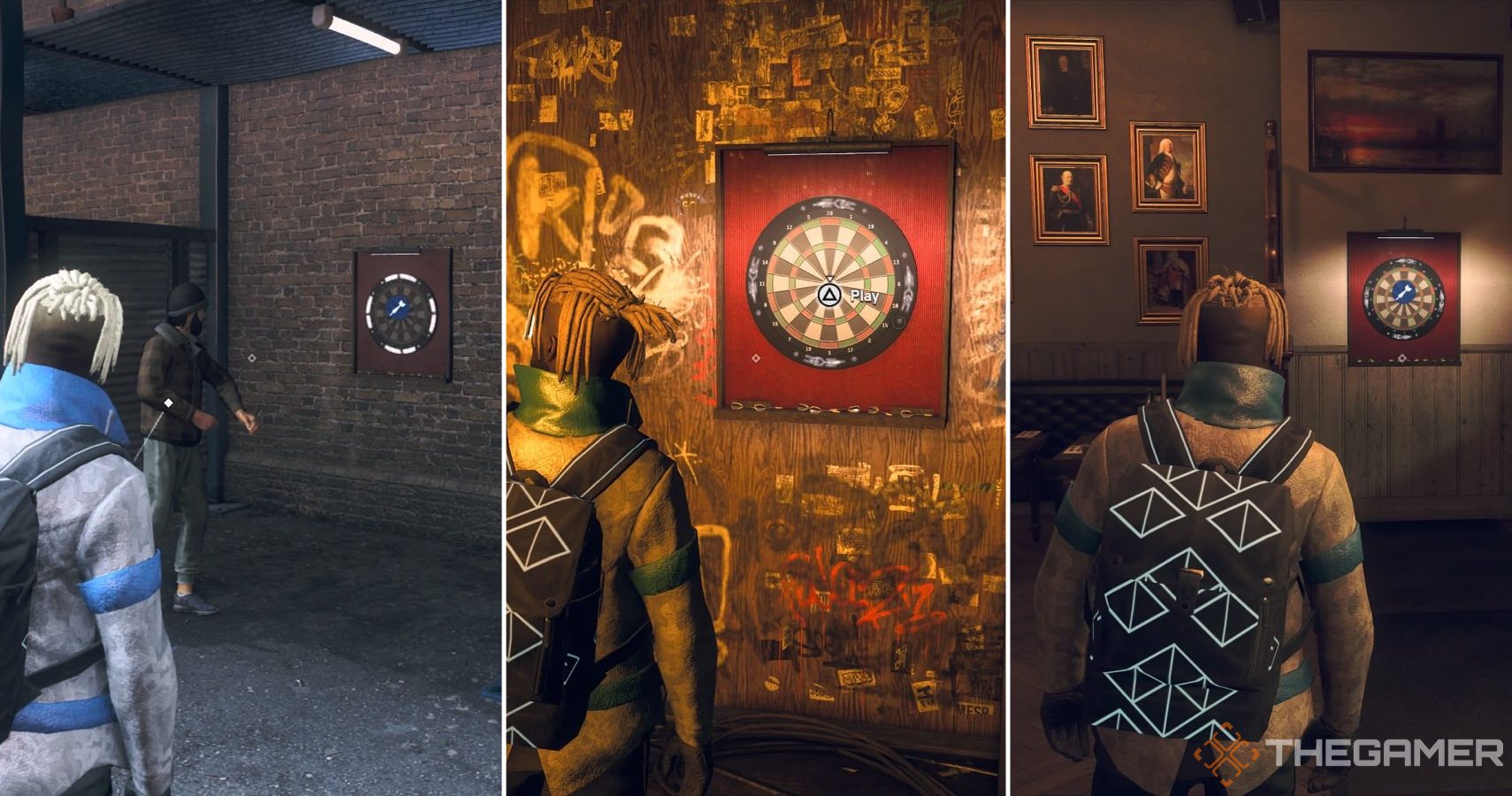