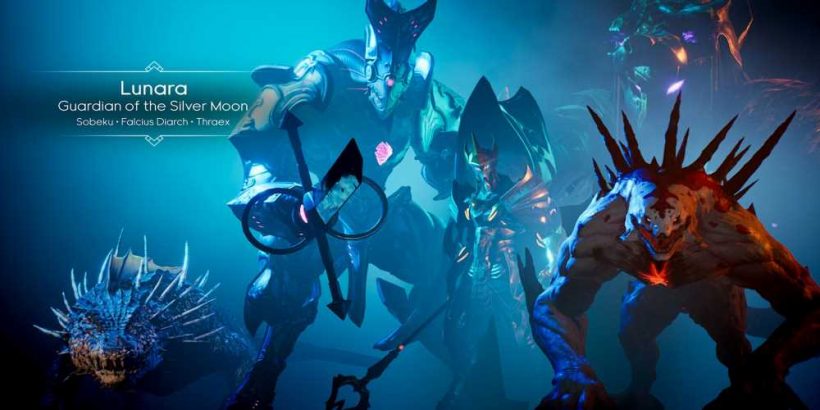 Godfall has a bunch of bosses, but only a handful of them are truly game-defining brawls with enemies capable of dispatching you with ease. Lunara is one such foe and joins the ranks of Solaris and Zamora. If you haven’t eliminated her lackeys, it’s highly recommended that you do so before you go toe-to-toe with Lunara.

Lunara combines the magical devastation of Zamora and the physical prowess of Solaris to create something altogether more difficult. Lunara is a Moon-based murder robot, and you’ve stepped into its domain. You are going to have to contend with attacks that come from here, there, and just about everywhere if you are going to come out on top this time. 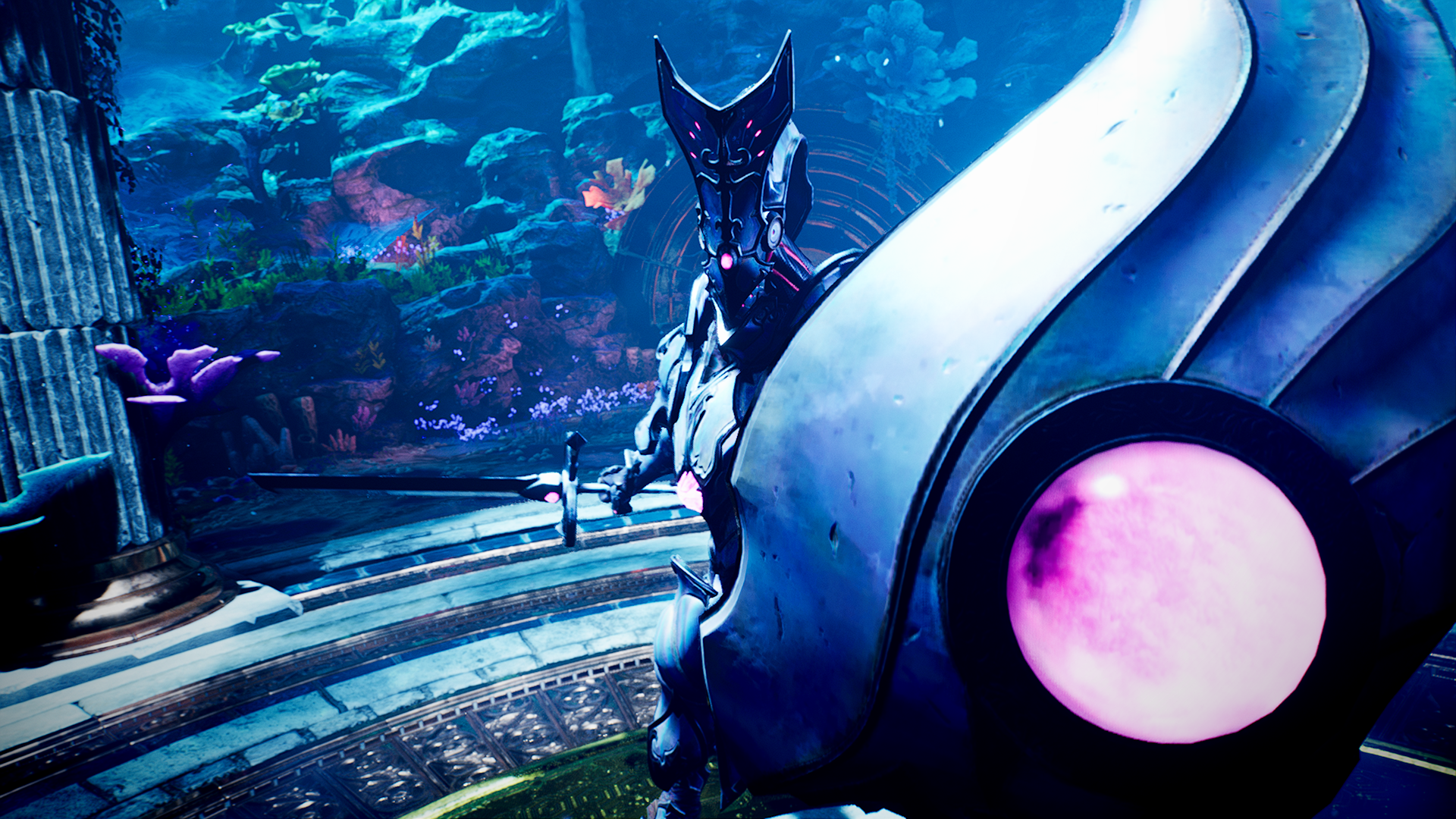 Lunara is a beast at every range. It can scrap with you up close, destroy you from a range, and has a bunch of extra mechanics that make dealing with either of those scenarios more difficult. Lunara has a sword and shield in hand and the power of a celestial body at her beck and call.

To make matters worse, she even has two phases, which expand upon Lunara’s already extensive repertoire of attacks.

Once Lunara has lost 50 percent of its HP, it will enter Phase Two. Lunara will be more aggressive, many of her attacks will be more powerful, faster, and in the case of her orbits, come with more orbs AND additional orbital rings. Lunara also gains new attacks that need to be accounted for. 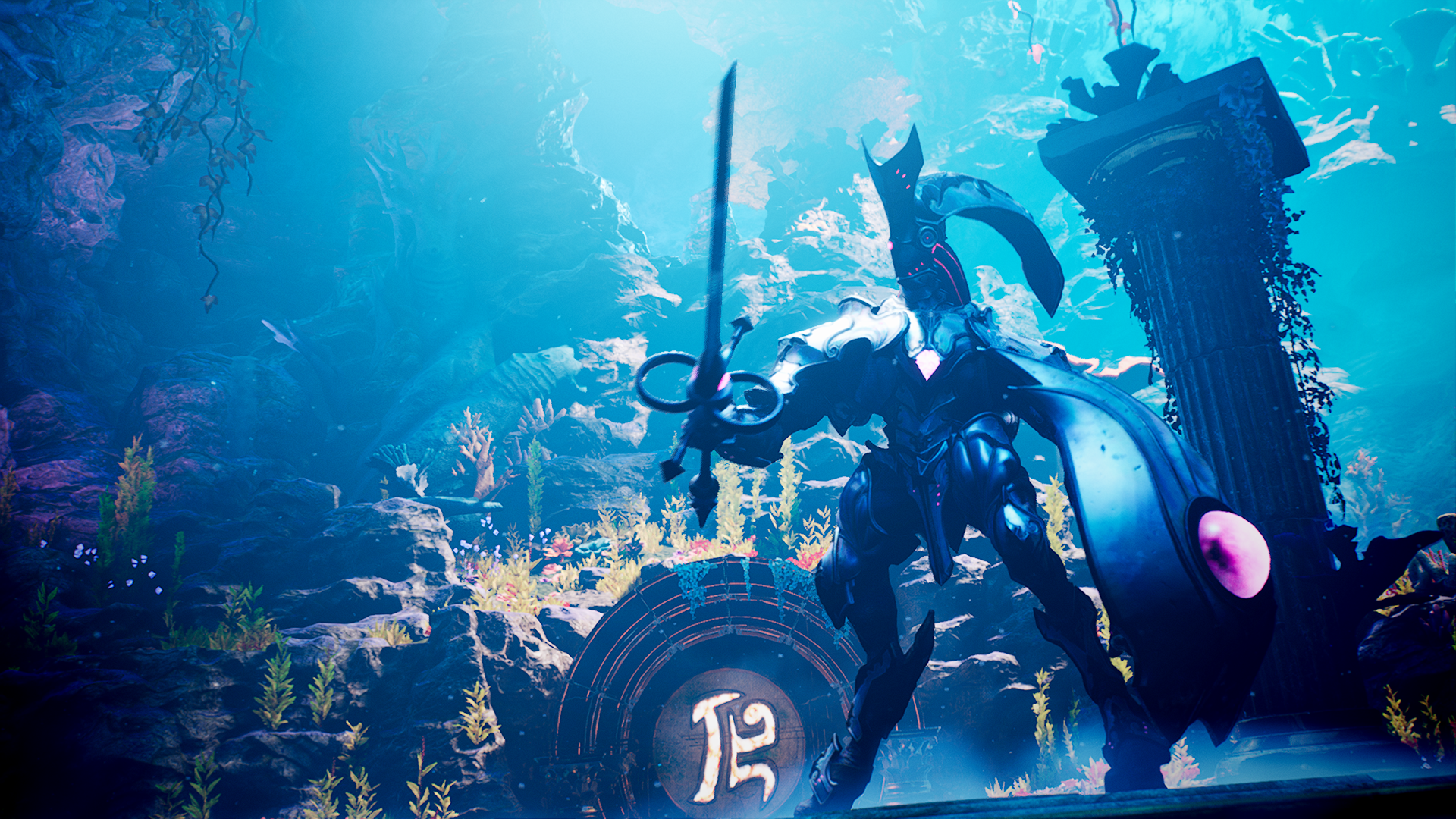 Before you fight Lunara, you should take the time to complete the three hunts that contain her lackeys. These minibosses are challenging in their own right, but if left alive, will make Lunara much more difficult to kill.

There are two skill trees you want to go down for this fight, and those are the Finesse and Weak Point trees. Finesse will improve your dodge substantially, giving you access to a very handy slide. Weak Points will display openings on Lunaras body after it has attacked, giving you a clear indication of when to attack. These attacks deal bonus damage to boot. 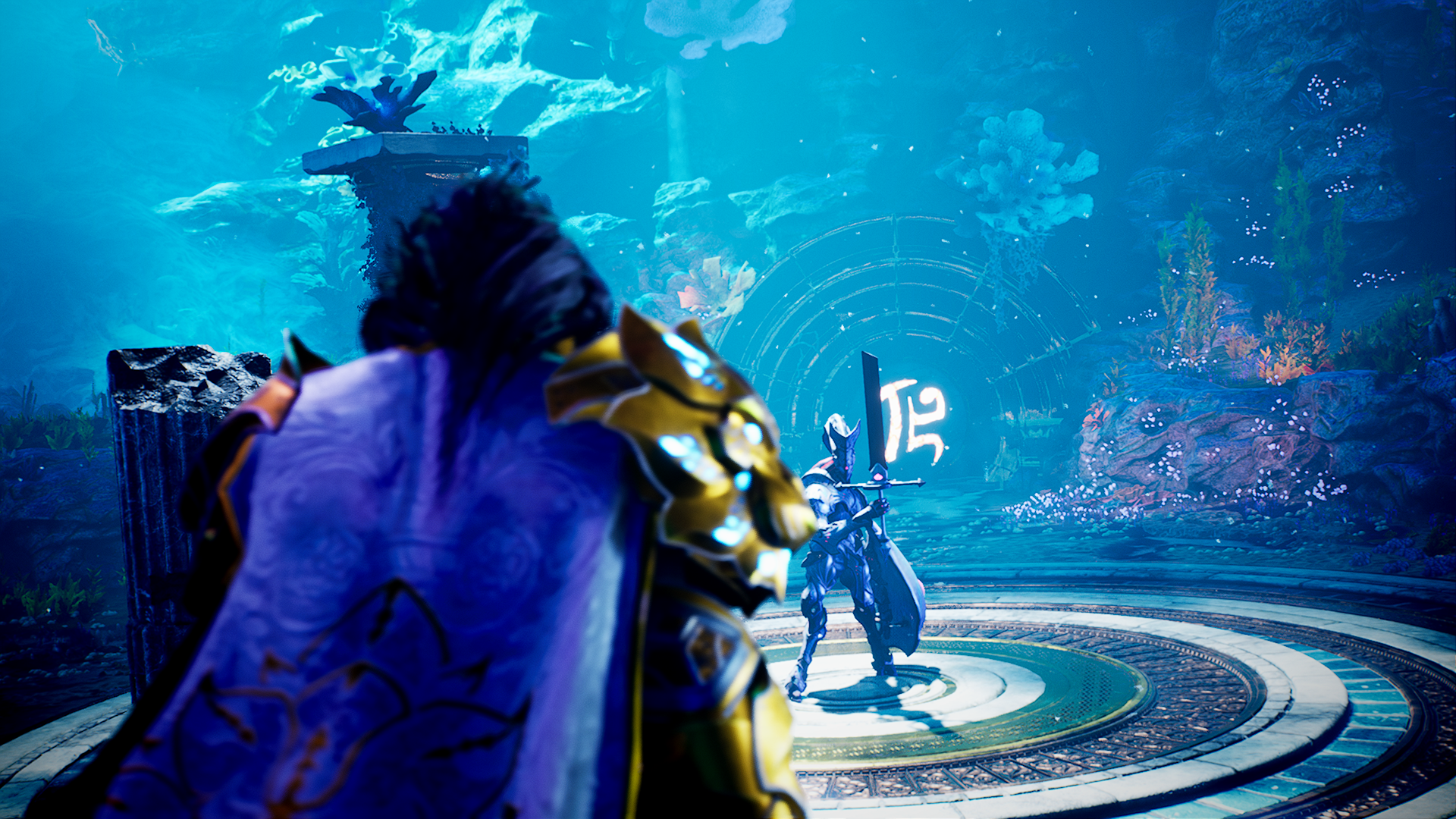 Lunara is a tricky boss to get through. It has attacks that cover every conceivable situation, and you have to be ready to react and counter each and every one of them. The main plan here, however, is to get in close and lay the smackdown.

Lunara is a potent combatant who is threatening at all ranges, but her close combat abilities are not as impressive as her overwhelming ranged ones. Fast weapons are great for this fight, such as Polearms and Dual Blades, as you can zip in, attack, and be able to dodge without much delay.

That being said, Heavy Weapons are very effective against Lunara too, simply because they can deal immense damage to any Weak Points that you strike. Hammers are incredibly good for this role, so consider bringing a nimble weapon, and a big stick to cover all of your bases.

Remember that you reflect Lunara’s orbs, dealing additional damage. These won’t win you the fight, but they deal a surprising amount of damage when they land. Whilst on the subject of orbs, remember to destroy any orbs that linger on the battlefield. These will turn into Darkmoon Shades, and you don’t want to deal with them whilst fighting Lunara if you can help it.