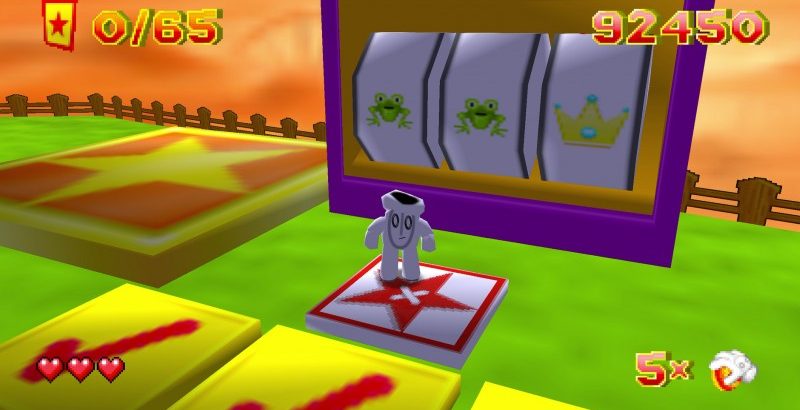 Piko Interactive is resurrecting a long-dormant mascot platformer we’ve not heard from in over two decades. Confirmed in Piko’s Twitter account and a listing on Steam, everyone’s favorite hand is back with the return of Glover.

Finally the wait is almost over. The #N64 Era Cult Classic Glover is coming soon! This version of #Glover is a completely redone from the original source code (N64 version of the game), and improved for modern PCs.#remaster #RETROGAMING #Nintendo64 pic.twitter.com/awbq00ALHr

With a release date set for April 20 on PC, Piko’s port of Glover is said to be “completely redone” using the Nintendo 64 version’s source code. Complete with six worlds and 30 total stages, players will puzzle their way through Glover by changing the titular character’s form and the properties of magic crystals disguised as rubber balls to navigate and clear each level.

Originally released in 1998 for Nintendo 64 and PC, with a PlayStation port a year later, Glover was a creation of the Oliver Twins, a duo of prolific British game design brothers who formed the now-defunct Interactive Games. Now, 24 years later, will this new version allow the glove to get the love some think it deserves? We’ll know in just over a month.

Are you excited or surprised by the return of Glover? Let us know in the comments!