Ghost Recon fans are in for a treat this weekend, as the Breakpoint open beta begins on PS4, Xbox One and PC.

The Ghost Recon Breakpoint beta has a September 26 release date on PC and consoles.

The open beta has an 11am BST start time for UK fans, followed by a 3pm BST end time on September 29.

And to ensure you don’t miss a second of the action, Ubisoft has already made the game available to pre-load.

The pre-load beta file weighs in at over 30GB on Xbox One and PC, so it’s worth downloading early.

While this is an open beta and doesn’t require a pre-order, there are one or two restrictions.

It’s bad news for Xbox One owners, who will need to subscribe to Xbox Live in order to get access.

There are no such restrictions for PS4 owners, meaning you don’t need PlayStation Plus to get access. 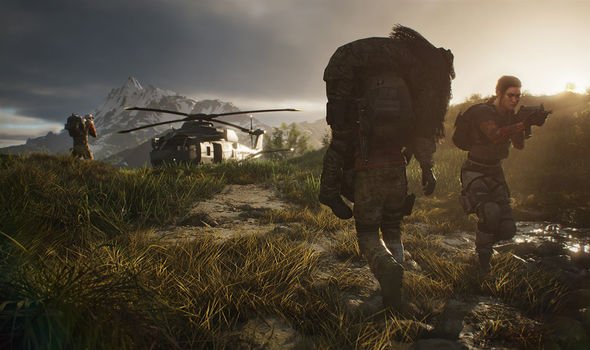 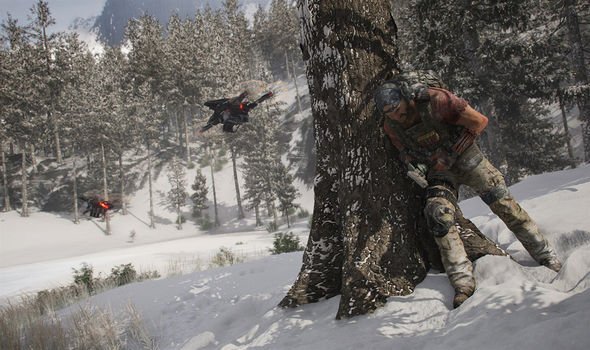 The Ghost Recon Breakpoint beta gives fans to team up in groups of four to tackle a variety of missions.

While there is some confusion about the exact contents of the beta, it looks like the open beta will contain four player-vs-player maps, including Skell Port, PMC Camp, Cold War Bunker and Deserted Harbor. Ghost War will also be available to try.

Fans will be able to try five missions from the main storyline, as well as Aurora side missions to discover more about the new setting.

Participants of this year’s closed beta will also be happy to hear that Ubisoft has made some big changes to the game ahead of the open beta.

According to the Ghost Recon Breakpoint patch notes, fans can expect better controls for the main character, complete with improved responsiveness and faster acceleration.

Ubisoft has also tweaked things to make the Extreme Difficulty mode all the more challenging.

“The red lights on the mini-map that indicate enemy presence have been removed to provide increased immersion and challenge,” the developer explains. 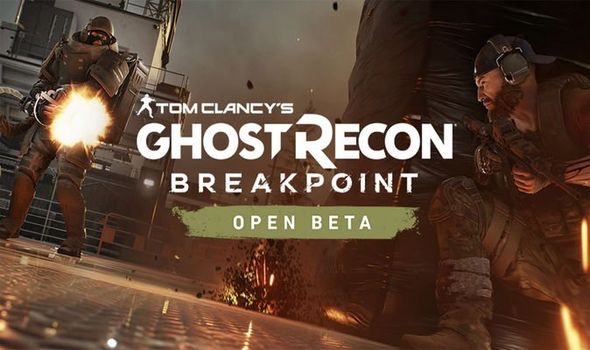 Elsewhere, Ubisoft has made vehicles easier to handle, including both ground vehicles and helicopters.

“Improved handbrake behavior on vehicles, which allow the players to better handle/control the vehicle while drifting,” the post continues.

“The ground vehicles are less affected by the angle of the slopes to provide a less frustrating and more coherent driving experience.”

Expect even more changes to be made to the main game following the conclusion of the beta.