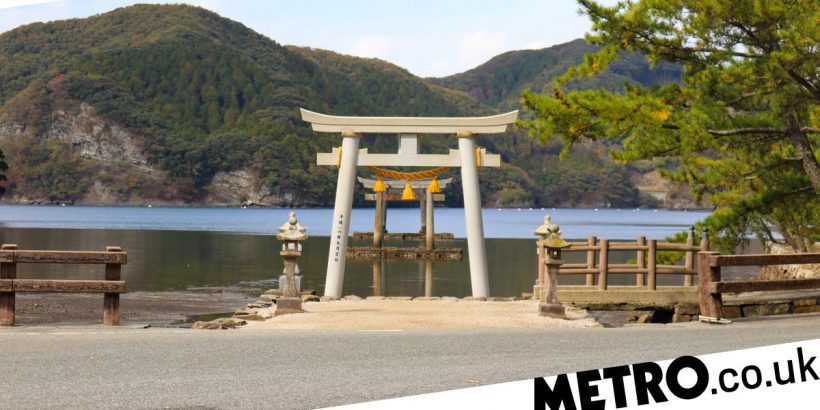 A crowdfunding effort to restore a damaged Japanese shrine has smashed its initial goal thanks to fans of the Ghost Of Tsushima game.

Sucker Punch’s samurai game, Ghost Of Tsushima, quickly garnered popularity upon its release, and that popularity is now partly responsible for a renovation effort in Japan.

In September, one of the Torii gates at the Watatsumi Shrine, which is located on the actual island of Tsushima, was severely damaged during a typhoon.

As reported by Famitsu, a crowdfunding project was set up on Camp-Fire (a Japanese alternative to Kickstarter) to raise money to help rebuild it.

According to the project page, it received a great deal of support from fans of Ghost Of Tsushima, though it didn’t share how much of the final total was raised by those fans.

With the project now closed, the renovation work will begin in April, with the aim being to complete it in August. A stone monument that will list the names of anyone who donated 10,000 yen or more will also be built, but it’s noted that the coronavirus pandemic may lead to a significant delay.

The shrine itself doesn’t actually appear in Ghost Of Tsushima, but fans have clearly developed enough of an attachment to the fictionalised Tsushima that they’d want to help out the real one.

According to an official tourist website, Watatsumi Shrine is dedicated to Hikohohodemi no Mikoto and Toyotama Hime no Mikoto, a normal human and a sea goddess, respectively, from Japanese mythology who married. Their grandson would become the first emperor of Japan.

Ghost Of Tsushima is available exclusively for the PlayStation 4.