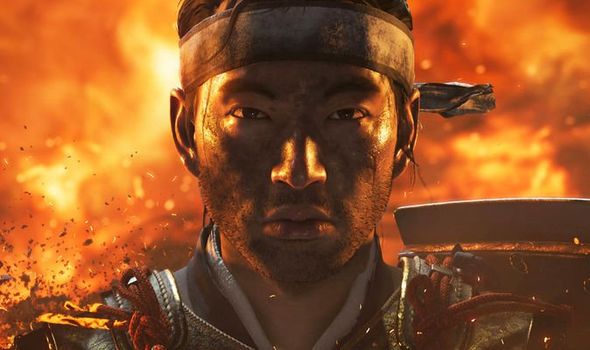 Ghost of Tsushima is one of the biggest PS4 exclusives on the horizon.

The next title from inFamous developer Sucker Punch has only been showcased a few times, but on each occasion has made a big impression among PS4 gamers.

Ghost of Tsushima is an open-world adventure where players step into the shoes of a samurai in Feudal Japan battling the first Mongolian invasion.

Ghost of Tsushima was first revealed during Paris Games Week 2017, with a gameplay trailer later debuting at E3 2018.

The upcoming PS4 title has caught plenty of gamers’ attentions with its jaw-dropping visuals, distinct art-style and sleek looking combat.

Ghost of Tsushima looks like a game that’ll be very easy on the eyes, with speculation that it could be a cross-gen title.

This remains to be seen, but new comments from Sony bigwig Shuhei Yoshida could add fuel to this fire.

The SIE Worldwide Studios President recently spoke about the visuals of Ghost of Tsushima.

As reported on in a post by The PlayStation Brahs, Yoshida-san said he’s been left “overwhelmed” by the graphics of Ghost of Tsushima.

He added that the upcoming PlayStation titles makes Japanese scenery even more “beautiful” than it actually is.

“When I play with it, it is so beautiful that my hands stop. There are many scenes that make Japanese scenery 1.2 times more beautiful.” 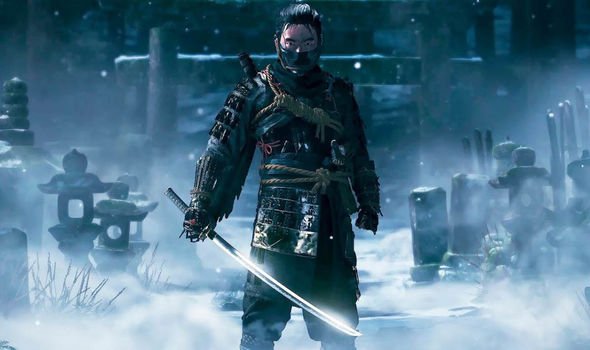 Could Yoshida-san be so blown away by the Tsushima visuals as the version he’s been playing has been given a boost by the power of the PS5?

This remains to be seen, but from the sounds of it it looks like Ghost of Tsushima will be a graphical treat when it finally launches.

It’s unclear when Ghost of Tsushima could surface next.

The last time the Sucker Punch title was showcased by Sony was back during E3 2018. 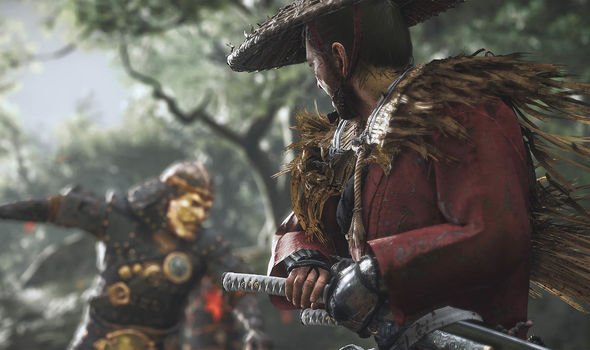 It’s been over a year since this last reveal, and fans will surely be hoping they get an update on the PS4 title before the year is over.

Ghost of Tsushima is in development right now for the PS4.

A release date has not been confirmed yet by Sony and Sucker Punch.